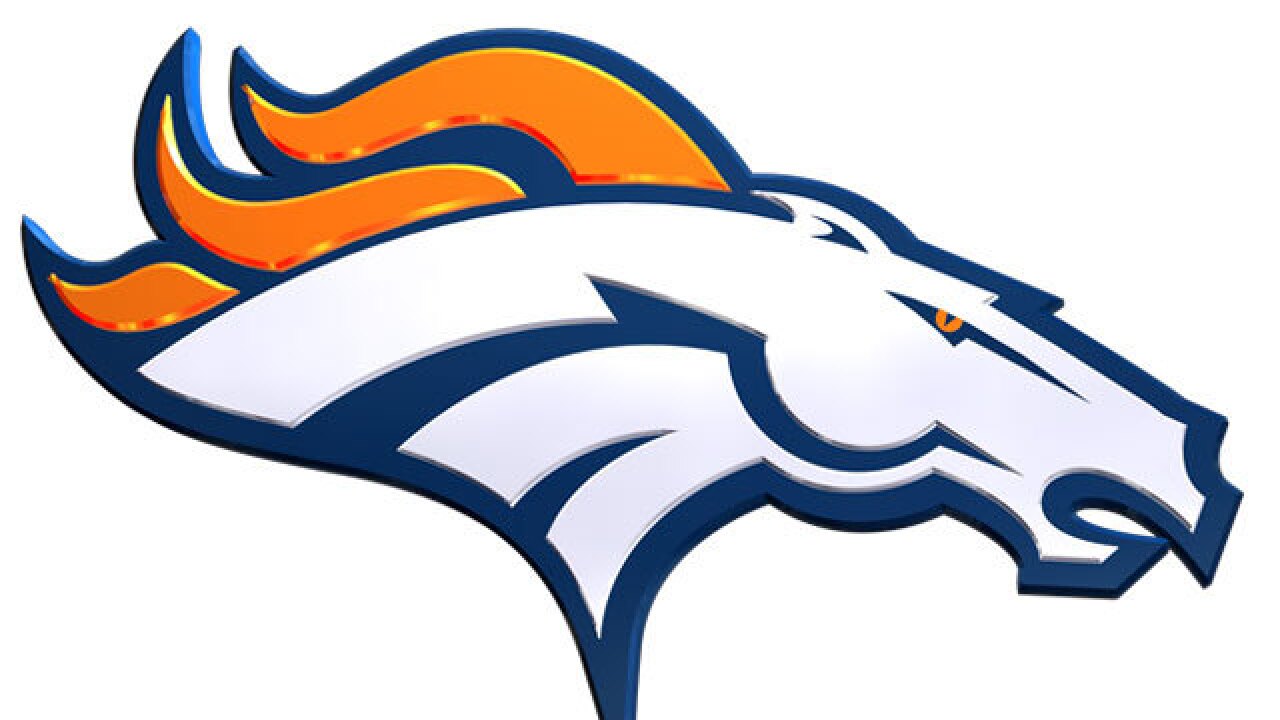 ENGLEWOOD, Colo. — Three former Denver Broncos of legend will be inducted into the Broncos Ring of Fame amid the bright lights of Monday Night Football.

Elam is the franchise's leader in field goals and points. He was selected to the Prow Bowl three times and earned accolades like the NFL Special Teams PLayer of the Year.

Fletcher did not miss a single game in his career and stands by Reggie White as the only players to record double-digit sack totals in five consecutive years from 1989 through 1993. Through his career he racked up 851 career tackles.

Lynch was named in the Pro Bowl each year he played for the franchise. A future Hall of Famer, Lynch has been a finalist in each of the last three years.

The three legends will be named to the Ring of Fame during halftime.