Hillman back to the Broncos on a one-year deal 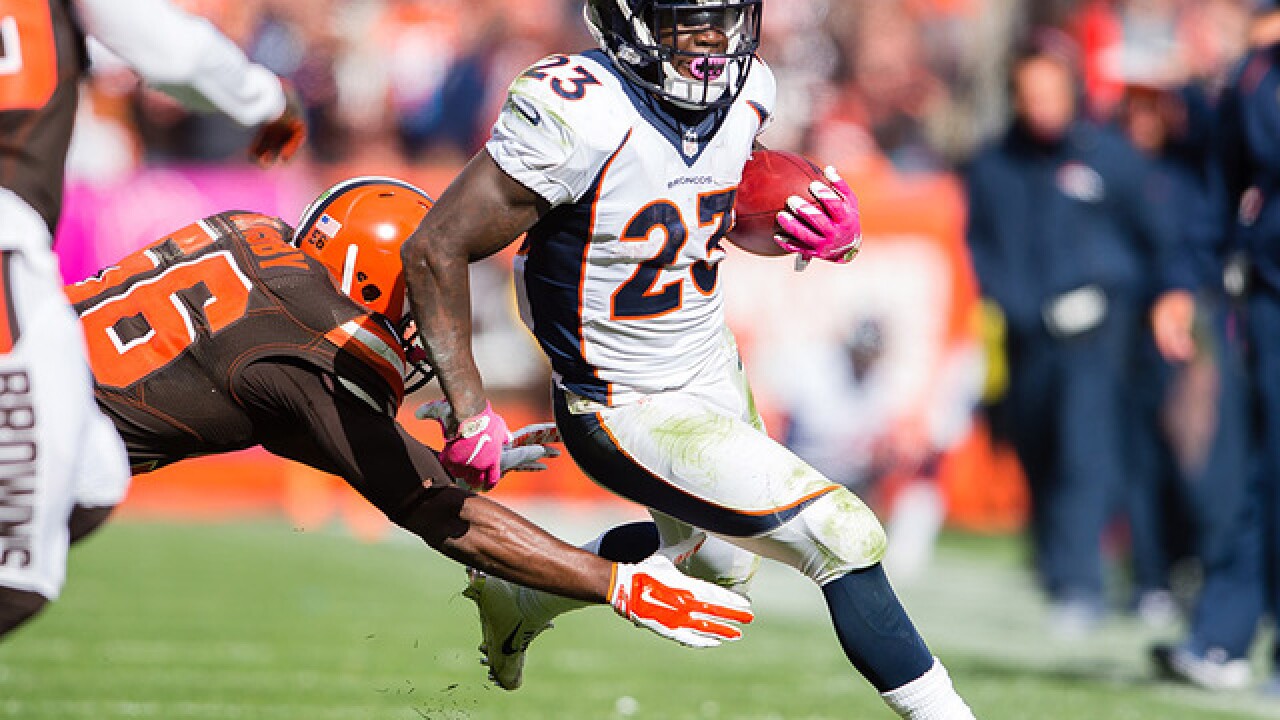 Copyright Getty Images
Jason Miller
<p>CLEVELAND, OH - OCTOBER 18: Inside linebacker Karlos Dansby #56 of the Cleveland Browns tackles running back Ronnie Hillman #23 of the Denver Broncos during the second half at FirstEnergy Stadium on October 18, 2015 in Cleveland, Ohio. The Broncos defeated the Browns 26-23 in overtime. (Photo by Jason Miller/Getty Images)</p> 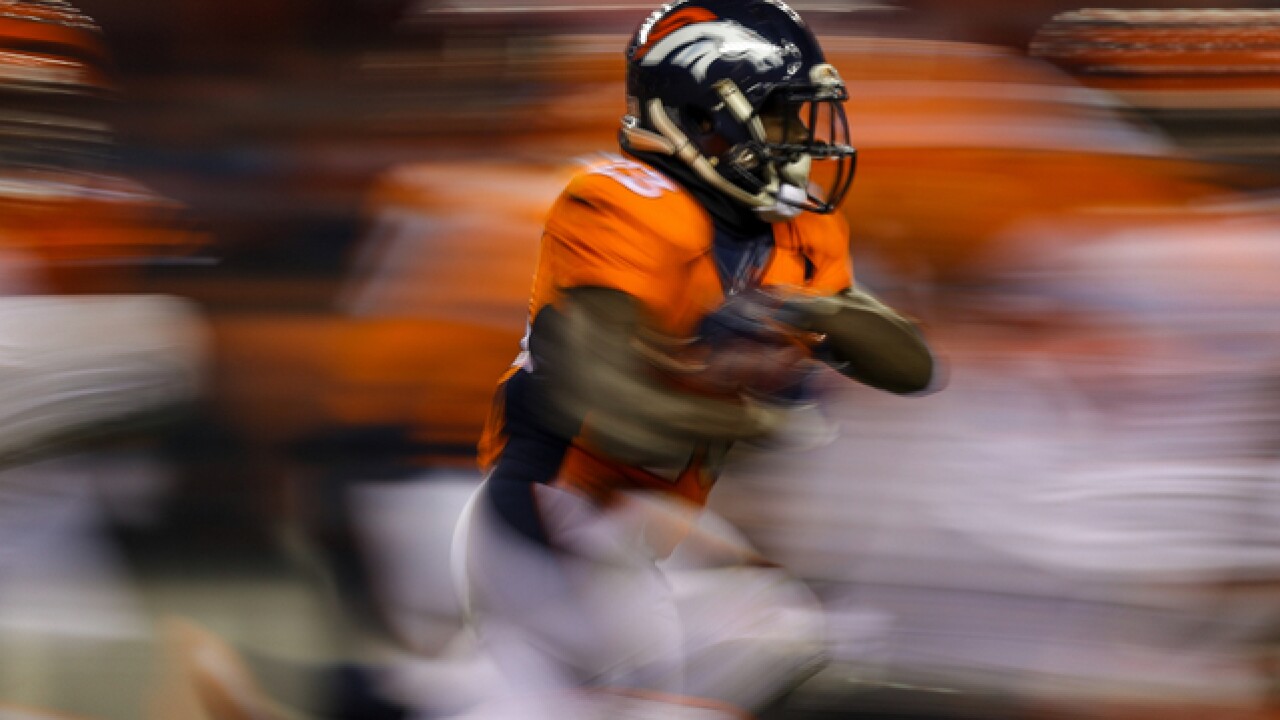 The Broncos re-signed running back Ronnie Hillman to a one-year deal on Monday, the same day the team began offseason training activities. This means the Broncos will have their top two running backs from the Super Bowl championship team.

And safeties Shiloh Keo and Brandian Ross both signed one-year contracts as well.