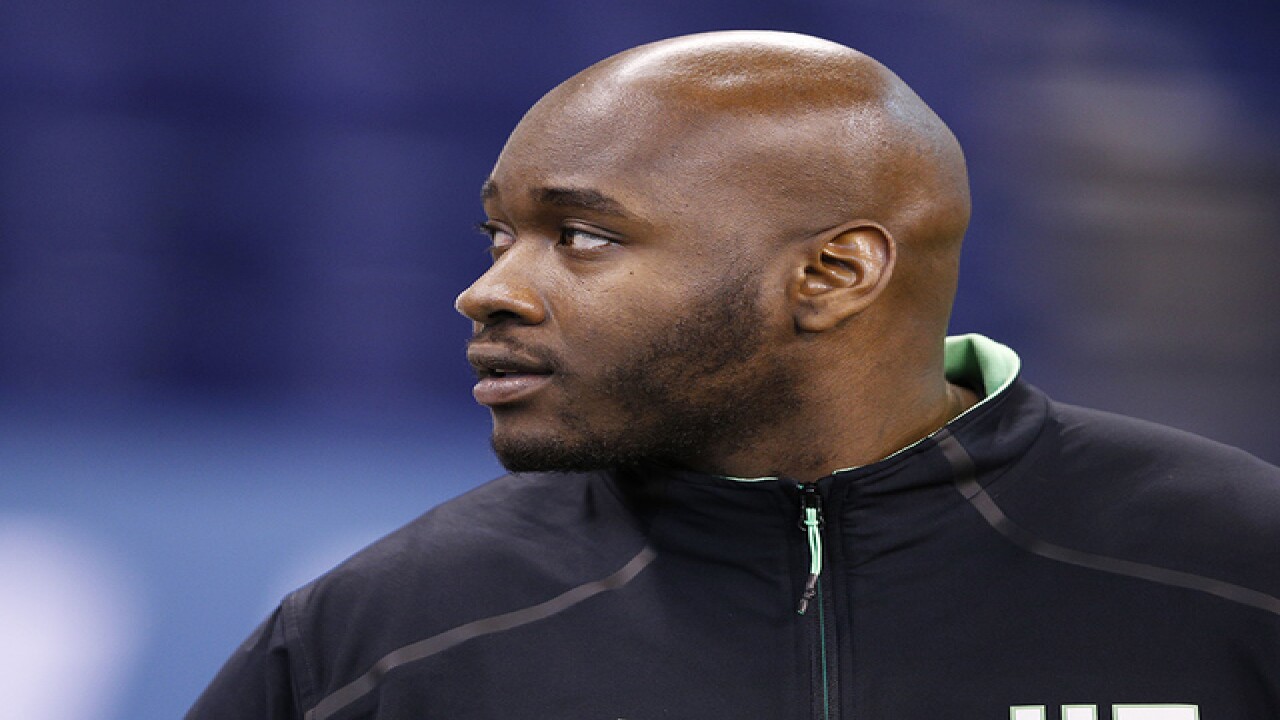 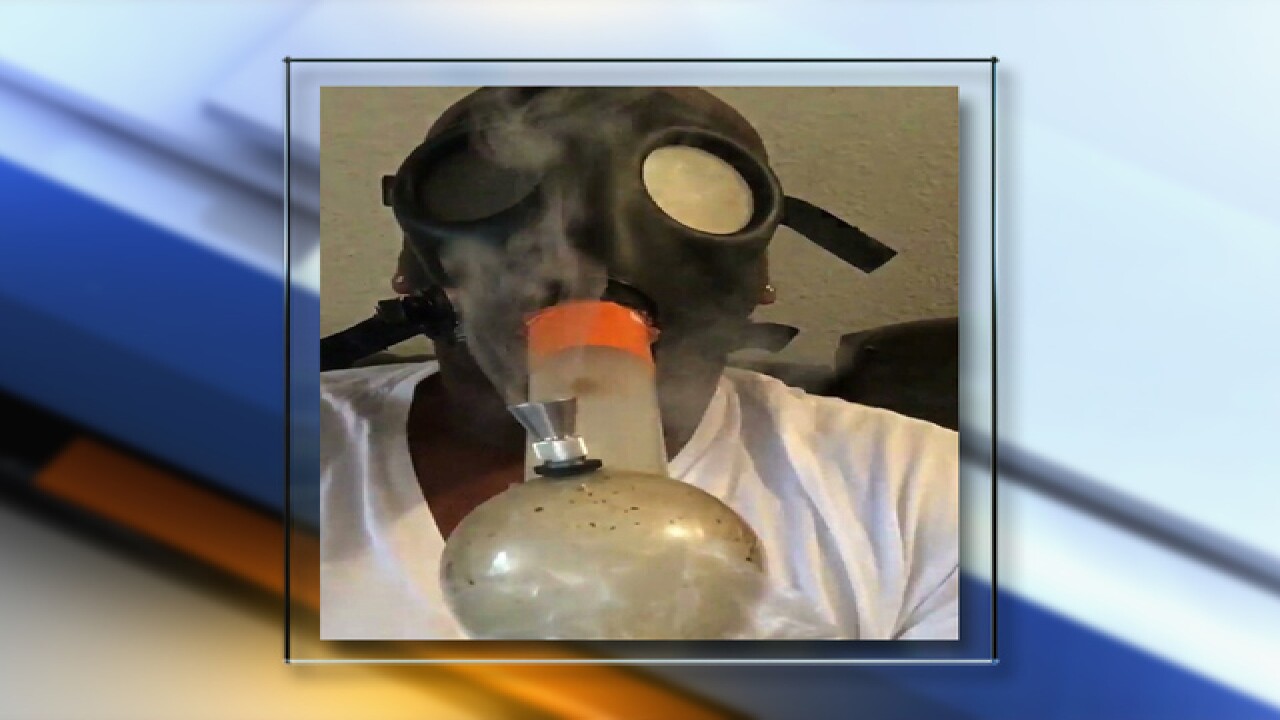 A bizarre video that was posted on Laremy Tunsil's Twitter account minutes before the start of the NFL draft potentially cost the offensive lineman millions of dollars.

The approximately 30-second video, which showed a person smoking from a mask equipped with a bong, was posted to Tunsil's verified Twitter account before quickly being deleted. The entire account was deactivated about 30 minutes later but the video added to the perception that Tunsil has off-the-field problems.

While it is unclear if it was Tunsil in the video, or what was actually going on, it appeared to impact the left tackle's draft stock.

@TheRock The #LaremyTunsil #DraftDay situ's gotta be worked into season 2 of @BallersHBO..can't make this stuff up! pic.twitter.com/G6hOiGADl7

His college coach, Mississippi's Hugh Freeze, was at the draft with Tunsil. The coach said Tunsil was a humble and hard-working young man.

Tunsil, who was considered a potential No. 1 pick before the Tennessee Titans traded the pick to the Los Angeles Rams, was a three-year starter at Mississippi.

The Titans had a chance to take Tunsil with the eighth overall pick after a trade with the Cleveland Browns, but Tennessee passed on him, selecting Michigan State left tackle Jack Conklin instead.

Tunsil sat out the season's first seven games of his junior season after the NCAA ruled he received improper benefits, including the use of three loaner cars over a six-month period.