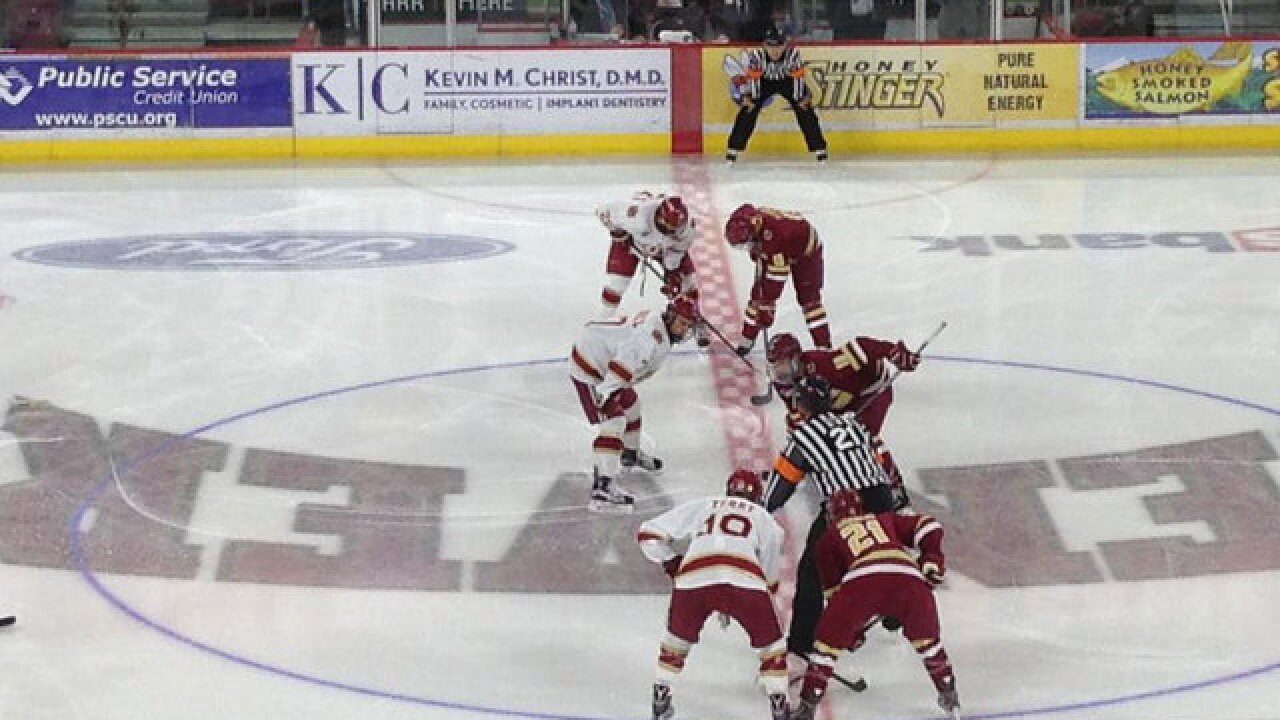 Zito is assistant general manager for the Columbus Blue Jackets. USA Hockey announced the appointment Friday, a little over a month before the world hockey championships

The Pittsburgh native succeeds in this job the late Jim Johannson, who died unexpectedly in January on the eve of the Olympics. Zito was part of the management team for the 2015 IIHF World Hockey Championship.

Supporting Zito in the selection process for the world championships are GMs Stan Bowman of Chicago, David Poile of Nashville, Ray Shero of New Jersey, Dale Tallon of Florida and Jeff Gorton of the New York Rangers.

The U.S. opens the worlds in Denmark on May 4 vs. Canada.