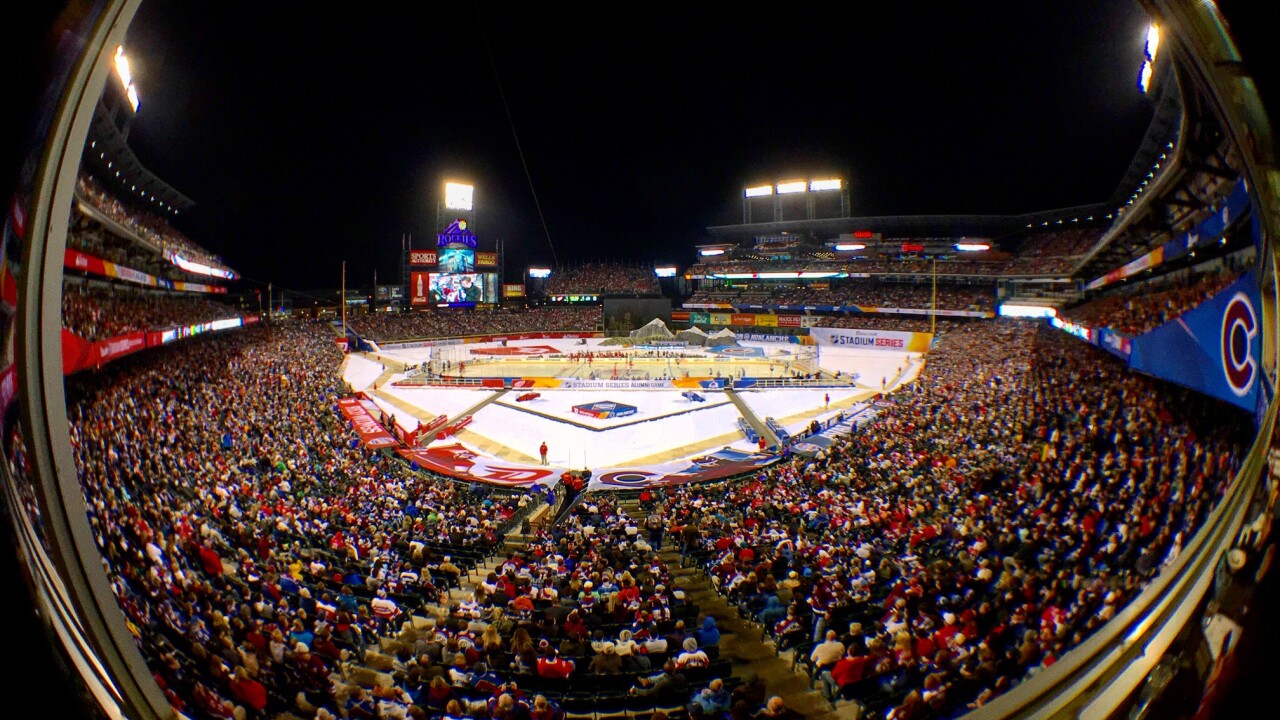 The Avalanche hosted the Detroit Red Wings at Coors Field on Feb. 27, 2016.

This will mark the second NHL outdoor game in the state of Colorado. The Avalanche hosted the Detroit Red Wings at Coors Field on Feb. 27, 2016. This will be the first outdoor game in Air Force’s history, and only the second to be held at a United States service academy.

“We are proud and honored to be hosting the 2020 NHL Stadium Series at such a unique setting as the Air Force Academy,” said Avalanche President Josh Kroenke. “We look forward to taking part in our second outdoor game after a very successful event at Coors Field in 2016. Our fans have been instrumental to our success since the franchise arrived in Denver, and we are thrilled that they will get this opportunity to experience an outdoor game at one of our nation’s great institutions.”

Avalanche Executive Vice President and General Manager Joe Sakic said it is a privilege to have the opportunity to host an outdoor game at the historic Air Force Academy.

“We are grateful for the chance to honor our military and our local U.S. service academy with a special event," he said. "Having this game in Colorado Springs also highlights the growth of hockey throughout the Rocky Mountain region since the Avalanche arrived in 1995. We appreciate being selected by the NHL for this occasion and can’t wait to share the experience with our fans.”

Information regarding ticket pricing, availability and the Avalanche’s opponent for the game will be announced at a later date. Learn more here.