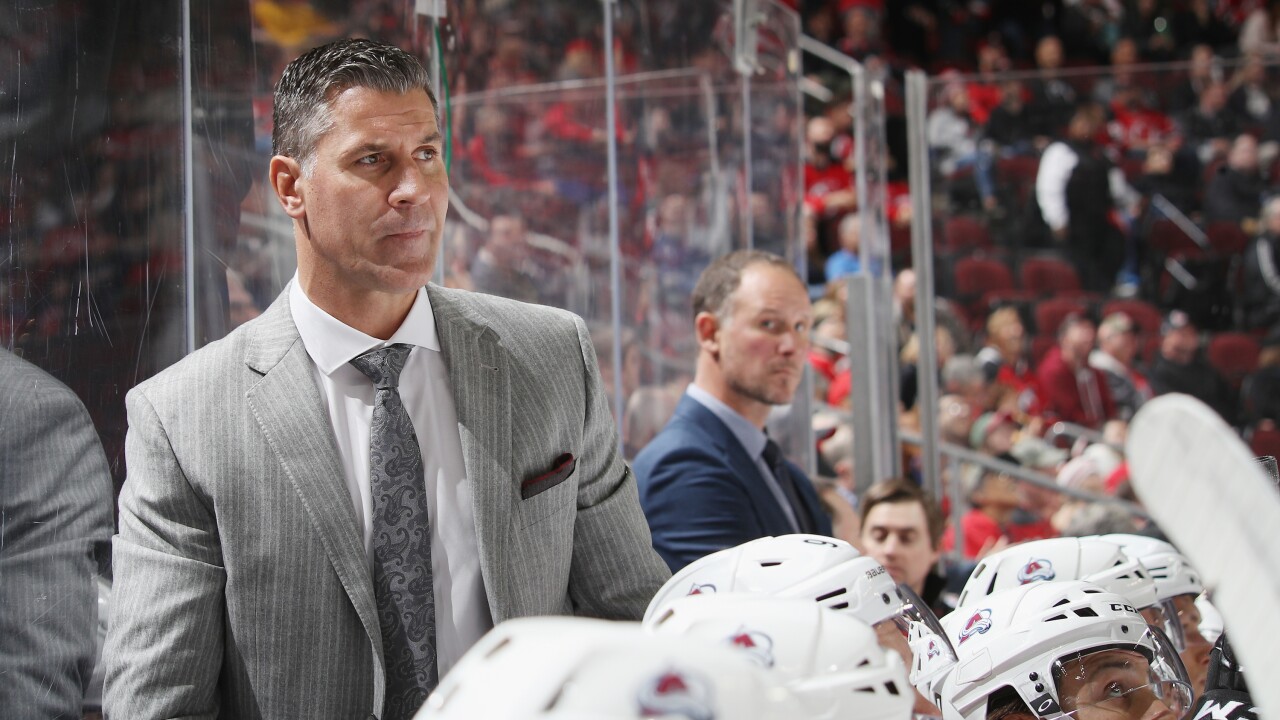 Bednar will enter his fourth season as the coach of the Avalanche for the 2019-20 campaign after he took the team to back-to-back playoff appearances for the first time in 13 years.

“I’d like to thank Stan and Josh Kroenke, Joe Sakic and the entire Avalanche organization for continuing to show their faith in me to lead this team,” Bednar said in a statement. “I am grateful and honored to be the head coach of the Avalanche. We’re moving in the right direction with the group that we have here. This team has an exciting future and I am ecstatic to be part of it.”

Sakic, the Executive Vice President and General Manager of the Avalanche, said Bednar had earned the extension and done “a tremendous job.”

“He is an outstanding coach who has the full trust of his players, coaches and staff. He has guided this franchise to two straight playoff appearances and we are excited what this group can do moving forward,” Sakic said.