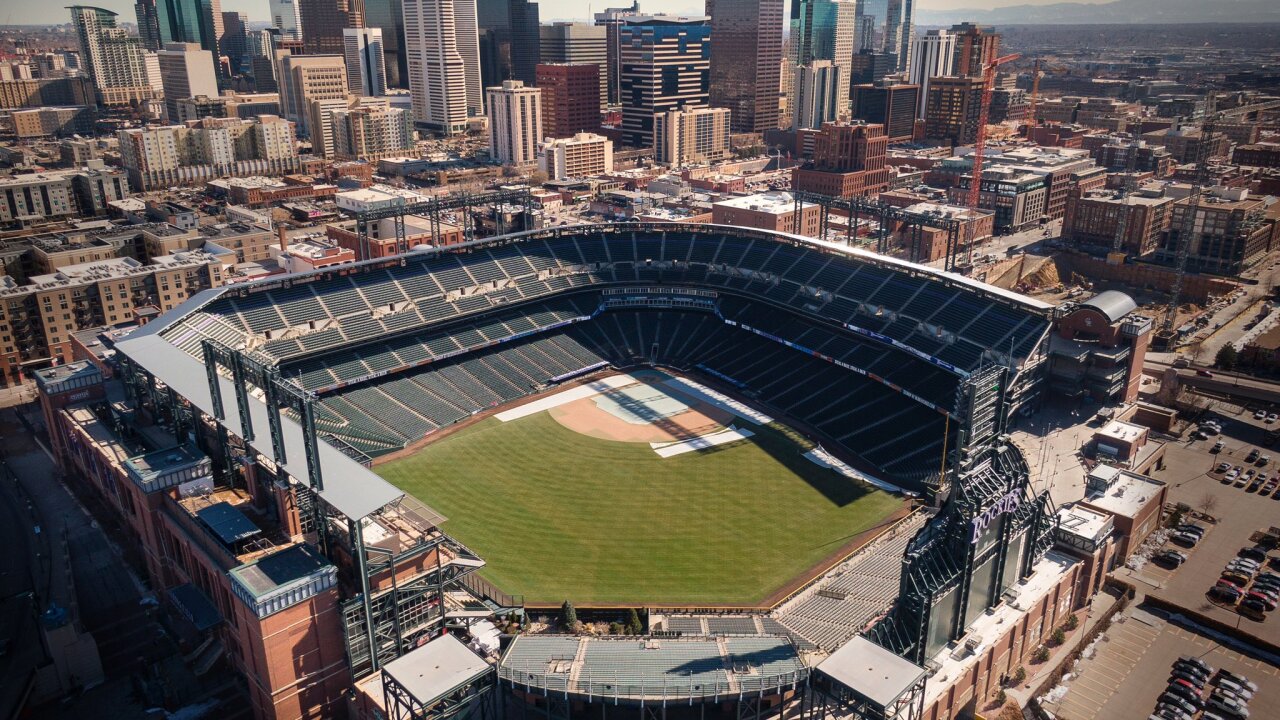 DENVER (AP) — The Houston Astros extended their major league-best winning streak to eight games with a 10-8 victory over the Colorado Rockies on Thursday.

Abraham Toro homered in the second of two five-run innings by the Astros.

Jose Altuve had two hits, including a two-run double that fueled a five-run second inning, when the Astros batted around against German Marquez.

It was Altuve’s second straight multihit game since being returned to the No. 2 spot in the batting order after three games in the No. 6 hole.

Ryan McMahon hit two homers for the Rockies, who have lost seven of eight, including all four games of a home-and-home set against the Astros.