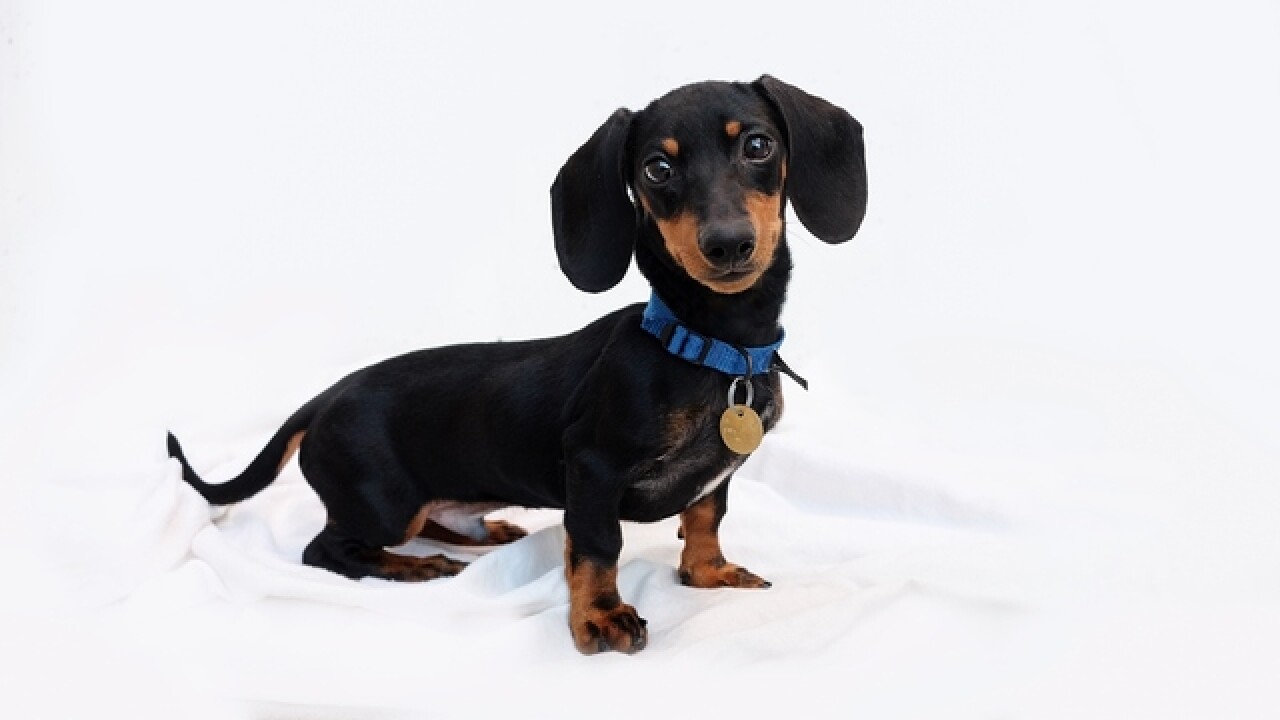 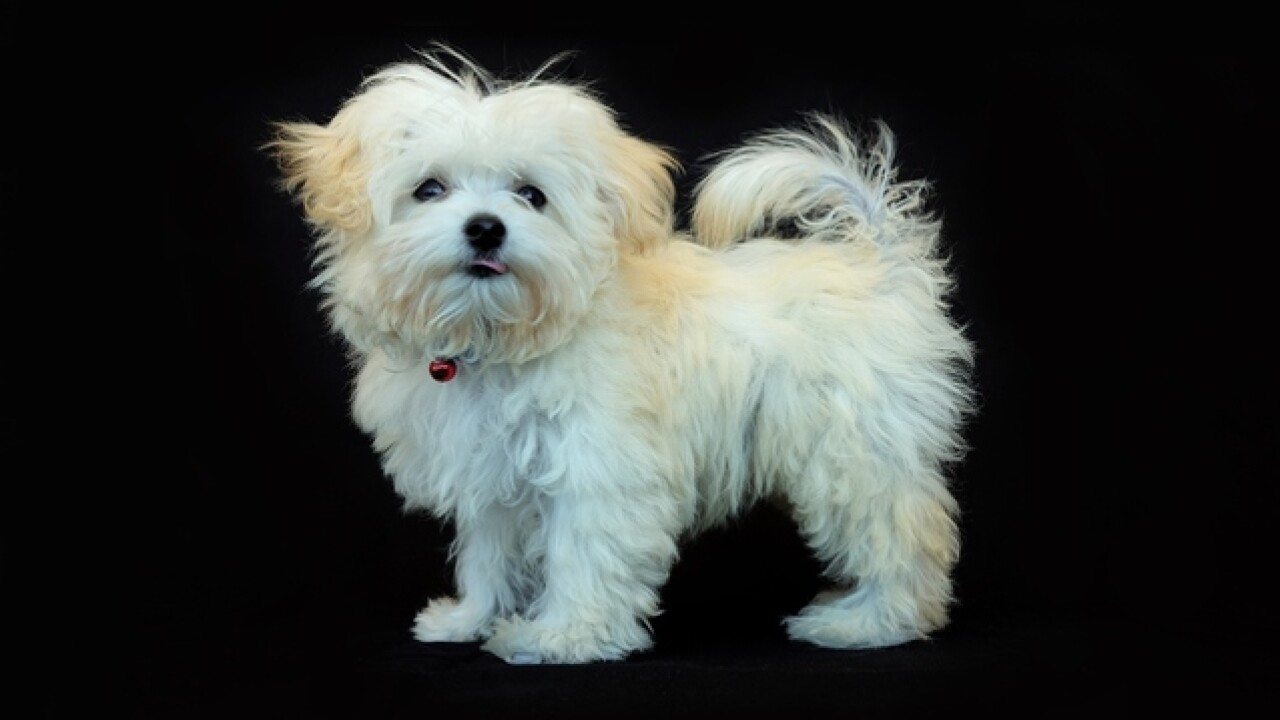 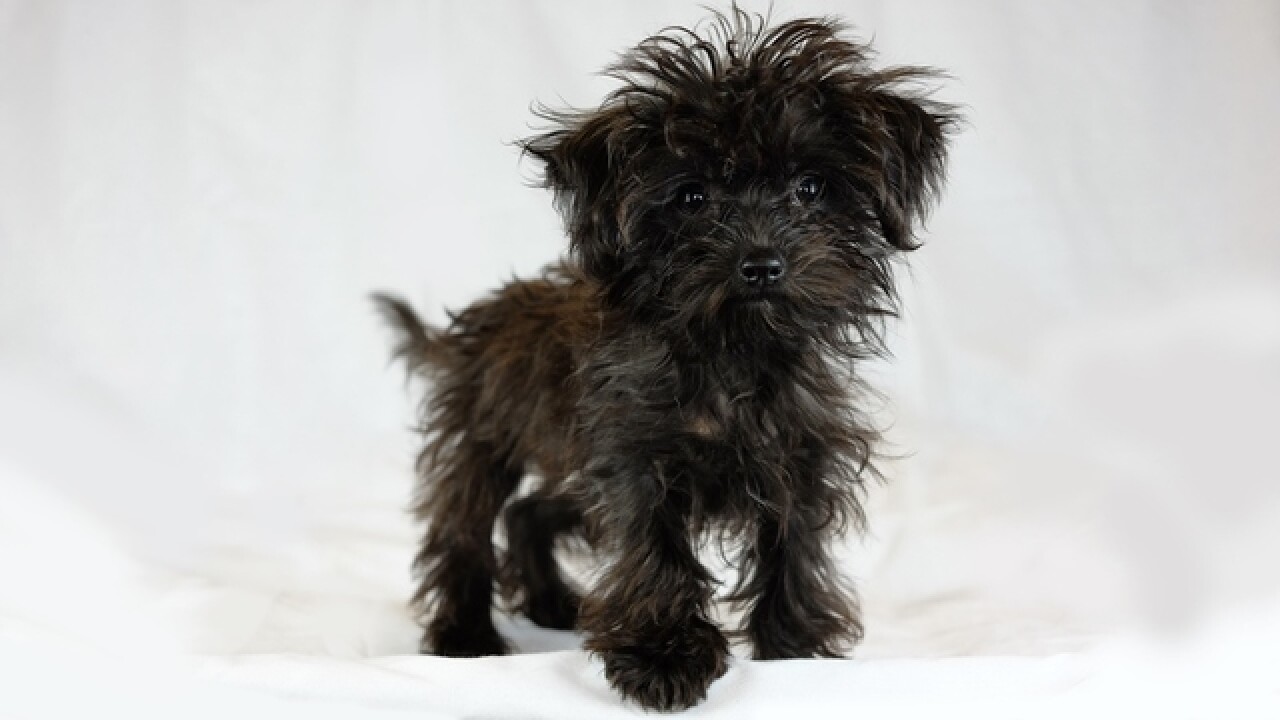 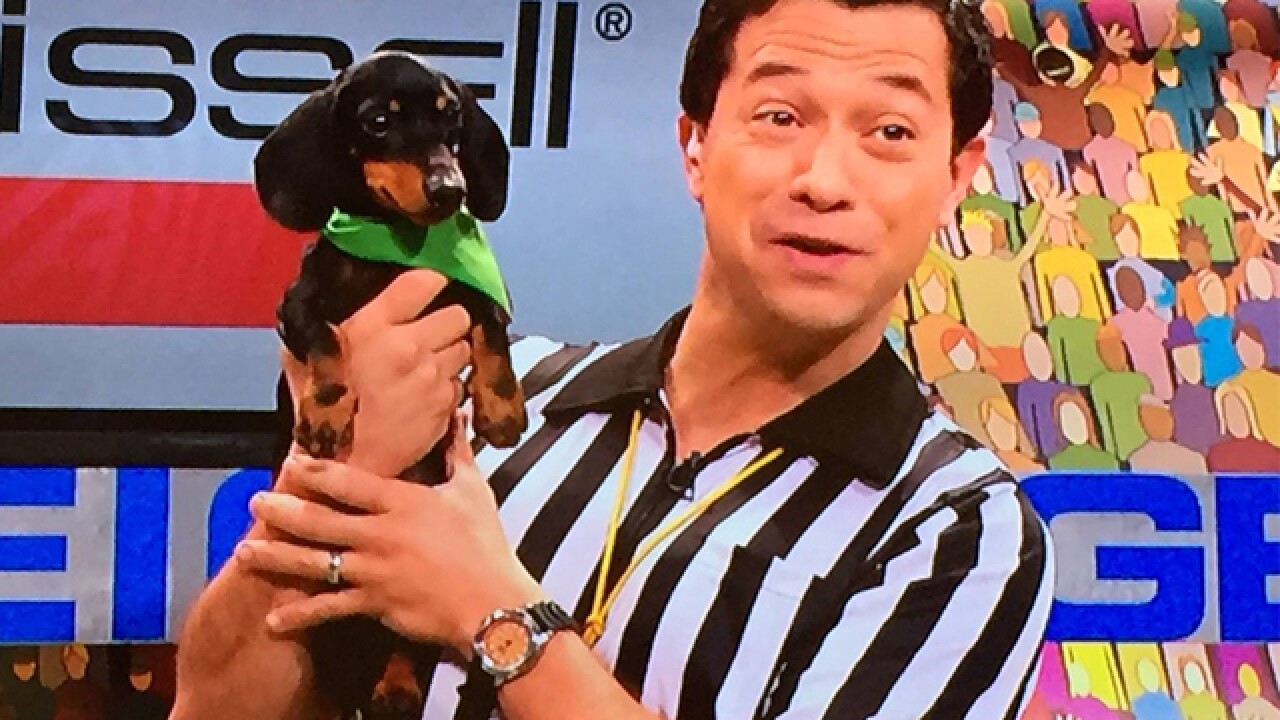 Three of Denver’s own are preparing to compete in the biggest American sports event of the year.

Combined, Riley, Moose and Ollie equal 12.49 pounds of brute strength and competitive spirit. The Dumb Friends League is among the 44 shelters and rescue groups with players in Puppy Bowl XII.

Moose and Ollie, both Poodle-mixes rescued from southeastern Colorado, make up part of Team Fluff. Moose is 3-months-old and while shy, he’s in the starting lineup. The pup was once neglected in southeastern Colorado but now already has a loving home. He’s enjoying post-bowl retirement with daily walks. Four-month-old Ollie’s talents include looking adorable and playing. He was drafted as a first-round pick but his preference for cuddling eventually took him out of the starting lineup. Thankfully, he already has a new home where he can snuggle with his owners often. At 7.2 pounds, Riley is the biggest of the Denver competitors playing on Team Ruff. He came to the team as a last-minute substitute. He was the first puppy to poop on the field this year, giving him a successful “number-two” point conversion. A fan from New York adopted Riley, who hung up his cleats and now enjoys walks in Central Park. His Denver fan-base can continue to follow him on Instagram at @RileytheDoxie. Athletes from the U.S. and Puerto Rico will play in this year’s Puppy Bowl, scheduled for Feb. 7 at 1 p.m. Pre-game coverage of the annual event begins at 12:30. Puppy Bowl airs on Animal Planet.

Check in on the pups before game-day by watching the locker room live stream.