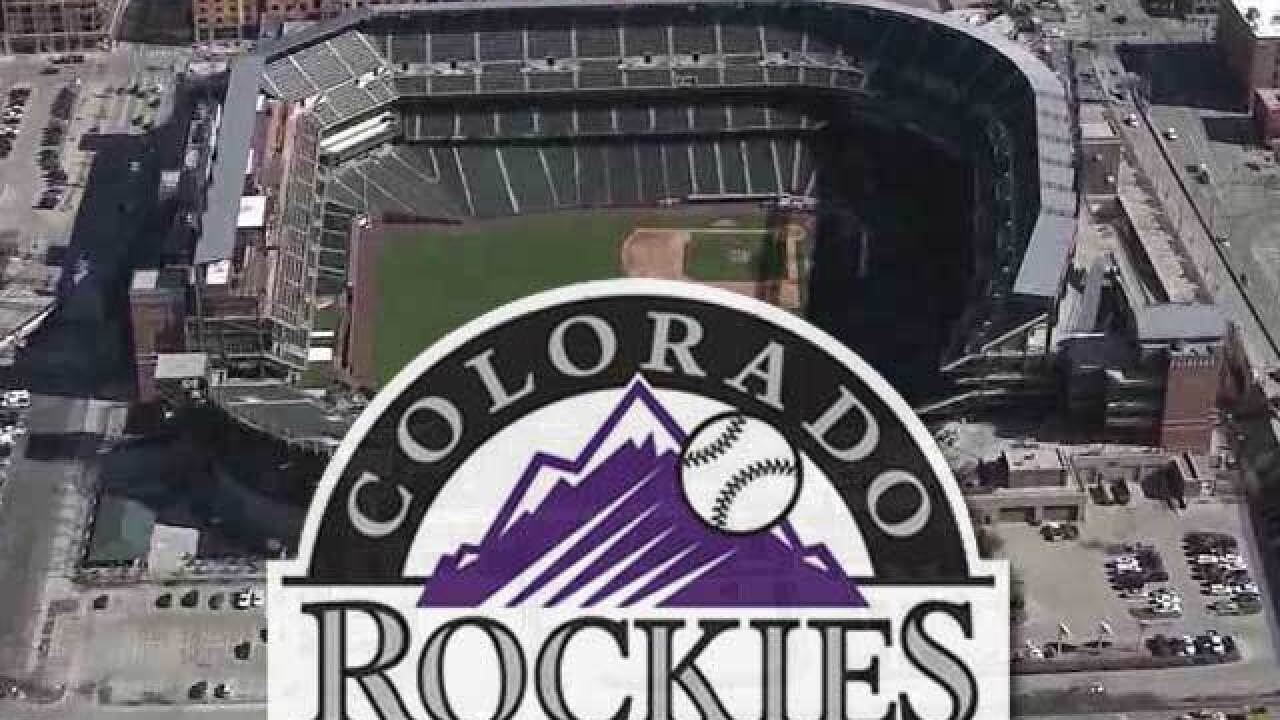 This was the second time McCutchen has gone deep three times in a game. He also accomplished the feat on Aug. 1, 2009, against Washington.

The perennial All-Star entered the game in a 3-for-23 funk on this road trip but rediscovered his swing. McCutchen hit solo shots in the first and second innings off starter Jorge De La Rosa (1-3). He also lined a three-run homer off reliever Christian Bergman in the sixth.

The major league record for homers in a game is four, which has been done 16 times and last by Josh Hamilton in 2012. McCutchen had a chance to equal the mark in the eighth, but grounded out.

David Freese and Starling Marte also homered for the Pirates.

De La Rosa struggled with his command after fighting off a stomach flu that forced the Rockies to move his start back a day. He gave up four runs in three innings before appearing to hurt his groin while running out a ground ball in the third. He was taken out for a reliever.

Nolan Arenado had a solo homer for the Rockies, who have lost four straight.

A pivotal play in the game was a perfect strike from Marte in the fifth to preserve the Pirates' lead. With the bases loaded, Arenado sharply singled to left, but Marte threw out a sliding Gerardo Parra at the plate to keep the score 4-3.

In the sixth, McCutchen put the game out of reach with his three-run homer that just cleared the right field wall. He tipped his batting helmet after rounding the bases.

The Pirates have had 10 players hit three homers in a game a total of 18 times.

Rockies: C Nick Hundley wasn't in the lineup Tuesday. He played Monday after being reinstated from the disabled list following a concussion.

Rookie shortstop Trevor Story was held out of the lineup for the first time this season. After a torrid start, his average has dipped to.247. His eight homers in April, though, are the most by an NL rookie since Albert Pujols hit eight with St. Louis in 2001. Chicago White Sox slugger Jose Abreu holds the major league rookie record for April with 10 in 2014.

"It's not the typical three-week start to a career that he's had," manager Walt Weiss said. "He's had a lot on his plate and I'm sure his world has been spinning at times. He's handled it well."

Pirates: LHP Jonathon Niese (3-0) is 2-0 on the road heading into his start Wednesday at Coors Field. He's 3-3 with a 5.34 ERA in nine starts against Colorado.

Rockies: RHP Jon Gray (0-0) makes his second start. He began the season on the disabled list with an abdominal strain.