After 2 weeks of preseason, no changes are coming to the helmet rule approved by NFL owners 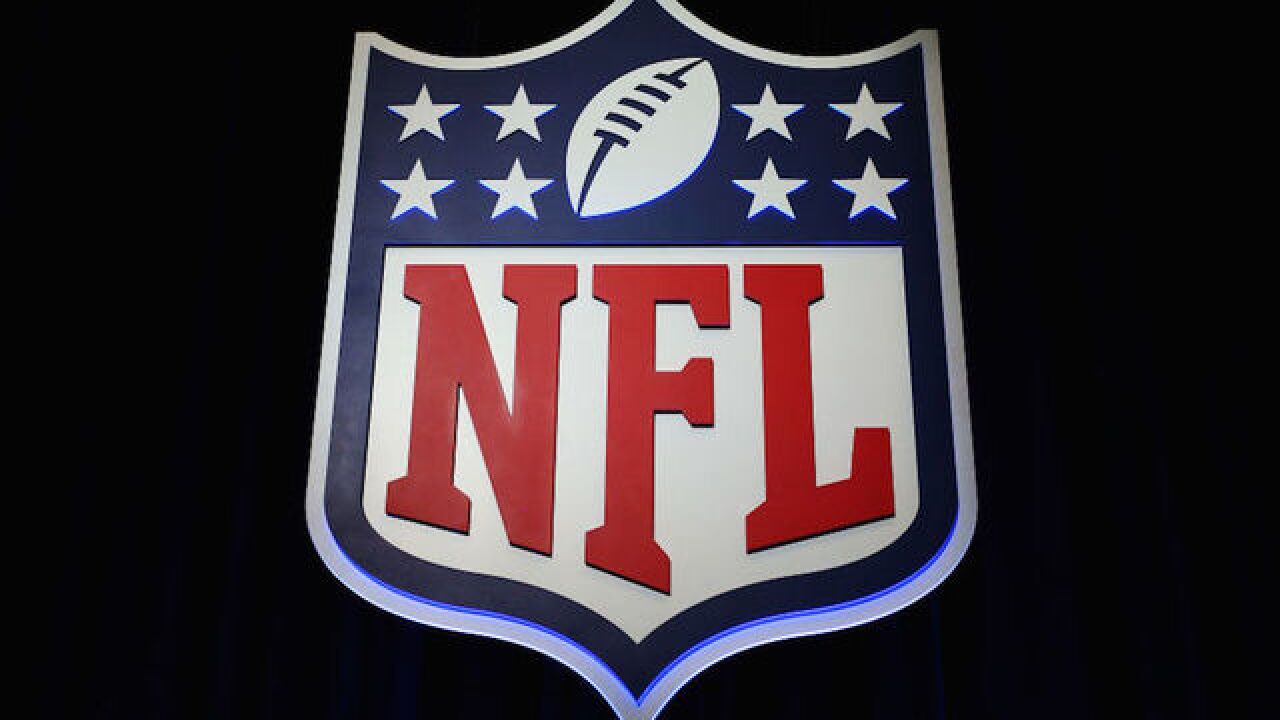 NEW YORK (AP) — The NFL Competition Committee has recommended not making any changes to the helmet rule approved by owners in the offseason, which means instant replay use for officials will not be instituted for such calls.

After members of the powerful committee held a conference call Wednesday, football operations chief Troy Vincent noted there would be no alterations. Vincent said the feedback after two weeks of preseason games was reviewed and “the committee resolved that there will be no changes ... ”

“The committee also determined that inadvertent or incidental contact with the helmet and/or facemask is not a foul,” Vincent said.

Vincent added that as players, coaches and officials adjust to the rule, the league will provide more feedback and examples of incorrect calls.

Players on both sides of the ball have expressed confusion about the rule that prohibits lowering the helmet to make contact anywhere on an opponent, and also are concerned that officials can’t be consistent whistling such penalties.

Here's what Broncos head coach Vance Joseph had to say about the calls being made so far in the preseason:

"I think they’re calling it conservatively because they want to get it right, I think. They want to change the behavior. The problem I’m having with the call right now is it’s been bang-bang plays, and it’s hard to tell if the head is hitting the body. That’s the rule, right? It’s not about if the hit is down. If it it’s the body, that’s the penalty. So, with Isaac’s, his head was down, but it didn’t hit the body. It was placed to the side of the receiver and it was shoulder on the body. Not a foul. Even [Bears CB Kyle] Fuller’s on [FB] Andy [Janovich], it was head down, but shoulder hit the pad. Not a foul. The foul is when the head hits the body. That’s what we have to be careful of, but it’s hard to tell, because you tackle with your shoulder but it’s led by the head. It’s hard to officiate that really cleanly. We’ll see how it shakes out, but right now, it’s gray for us and the players.”