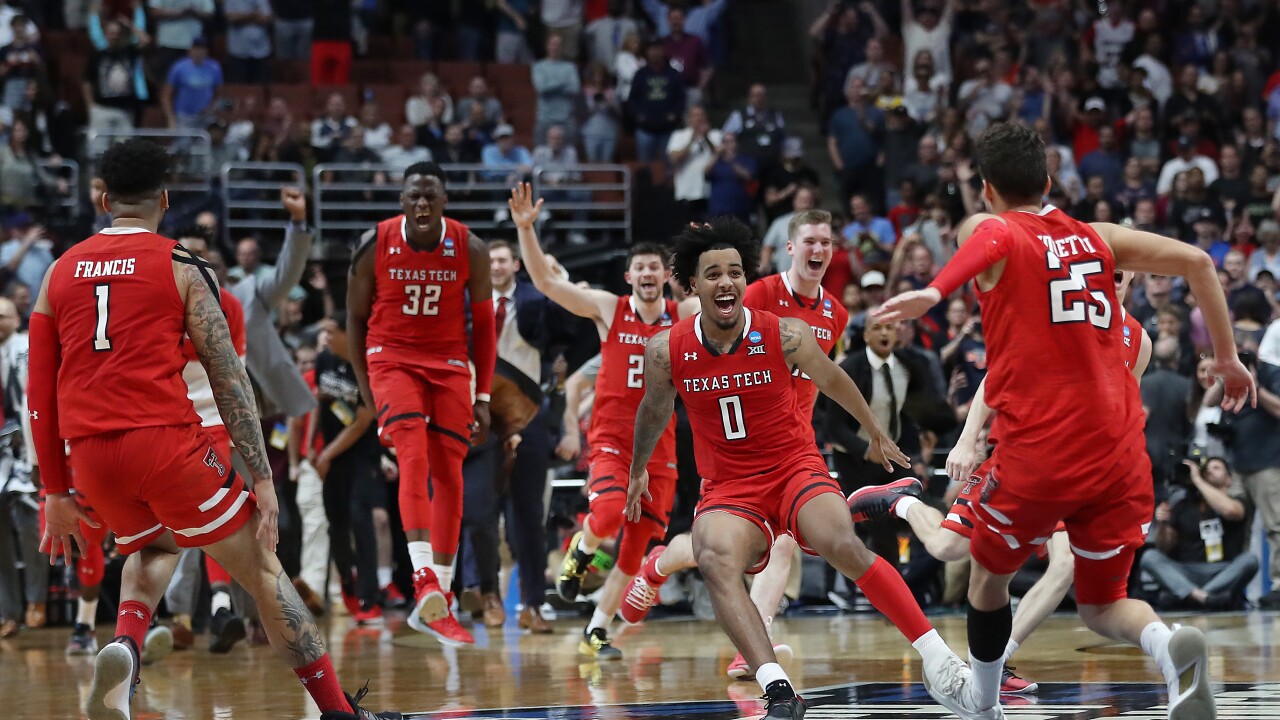 Some lucky (or brilliant) sports bettor picked Texas Tech to win the NCAA tournament in November, and now you can buy their ticket that could net $300,000 if the Red Raiders hoist the trophy Monday night.

And, for the low low cost equivalent to 73 Epic passes, it could be yours.

But with the Red Raiders just two wins away from the first title in program history, that bettor is entertaining the idea of cashing out. The ticket is listed for sale on PropSwap for $65,000.

A sale at that price point be a sevenfold increase over the ticket exchange’s reported previous college basketball record.

JUST IN: This Texas Tech to win title ticket, purchased for $250 to net $50,000, was just sold by the bettor for $8,750 on @PropSwap, the company’s largest March Madness sale ever. pic.twitter.com/FbjHeot4ys

So, what would you do?

The Red Raiders are 2.5-point underdogs in Saturday’s semifinal matchup against Michigan State. If they were to win Saturday, they’d face the winner of Virginia and Auburn for the national title.

For those saying the owner of this ticket should just “hedge” by betting the other side. This is how much they would need to bet to profit $60K:
- $93K on Michigan St. ML -155