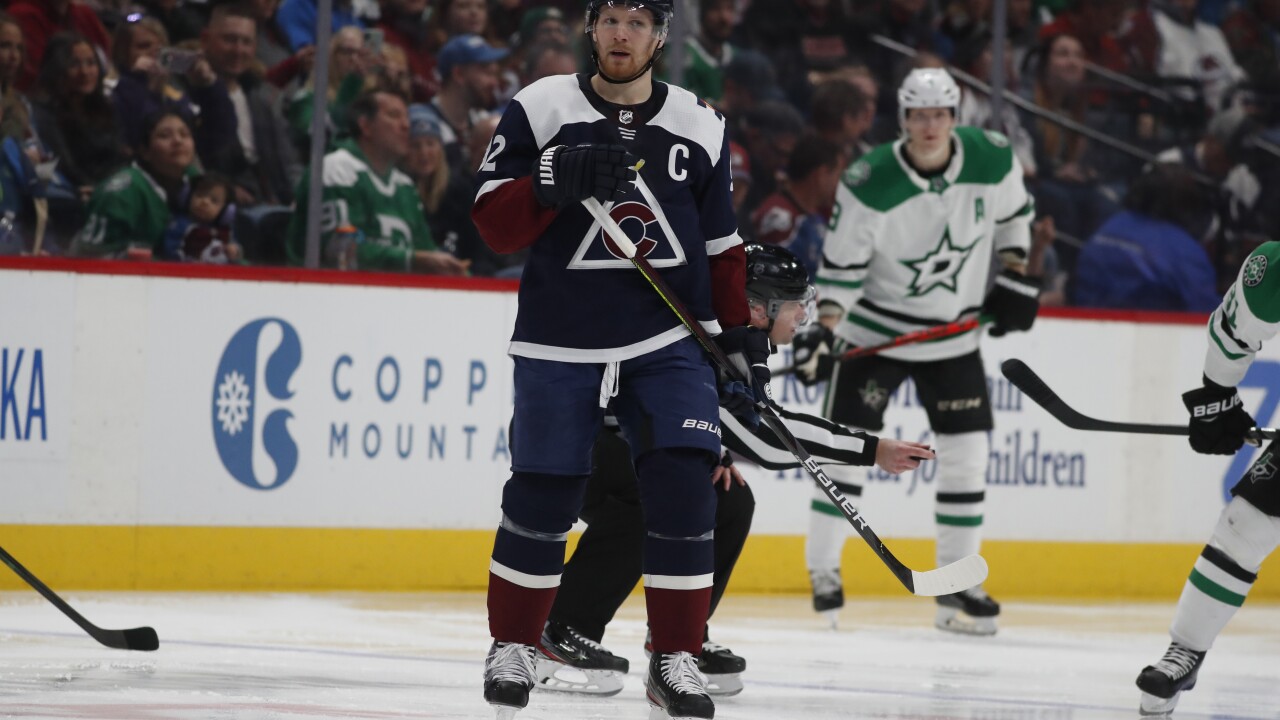 The Dallas Stars and Colorado Avalanche both wrapped up their first-round series with seven-goal surges.

They now meet for a best-of-seven, second-round Western Conference playoff series inside the bubble in Edmonton, Alberta. Game 1 is Saturday night at 6 p.m. MT.

The Stars overcame an early three-goal deficit in Game 6 for a 7-3 clinching win over Calgary.

The Avalanche had consecutive 7-1 wins over Arizona to end that series in five games.

The Stars won all four regular-season meetings against Colorado, including an overtime victory and another in a shootout.

The Avs beat the Stars 4-0 in a round-robin game in the bubble.