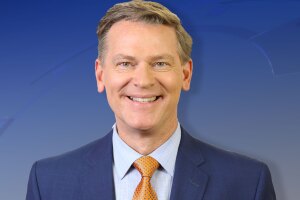 His 20-plus years in television news has taken him to newsrooms in Arkansas, Missouri, Salt Lake City, Boston and Jacksonville, Florida. Shannon has covered some of the most significant stories of a generation including 9/11, the Catholic Church crisis and the Rhode Island nightclub fire and anchored from such historic events as NASA's final shuttle launch and Democratic and Republican National Conventions.

Shannon is married with two daughters and on nights off, performs as a singer-songwriter.