All lanes of southbound I-25 closed at 104th for crash

Small businesses in Lyons get needed help from community-created fund 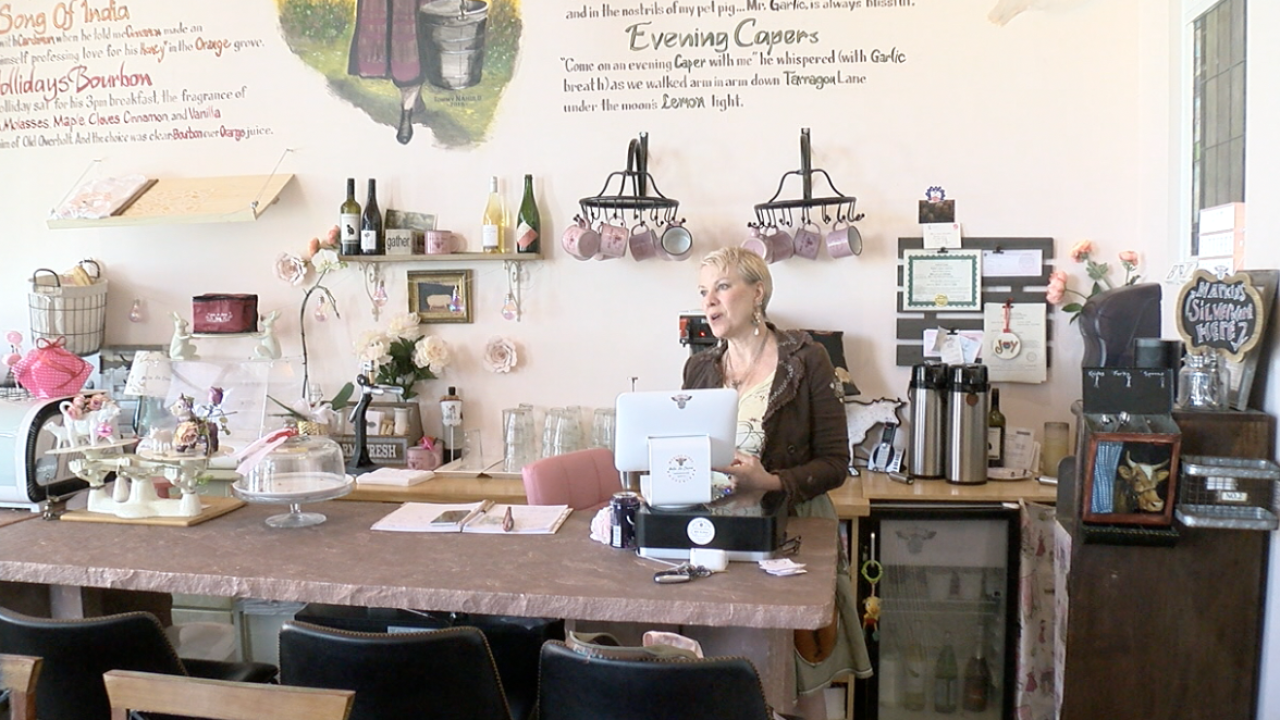 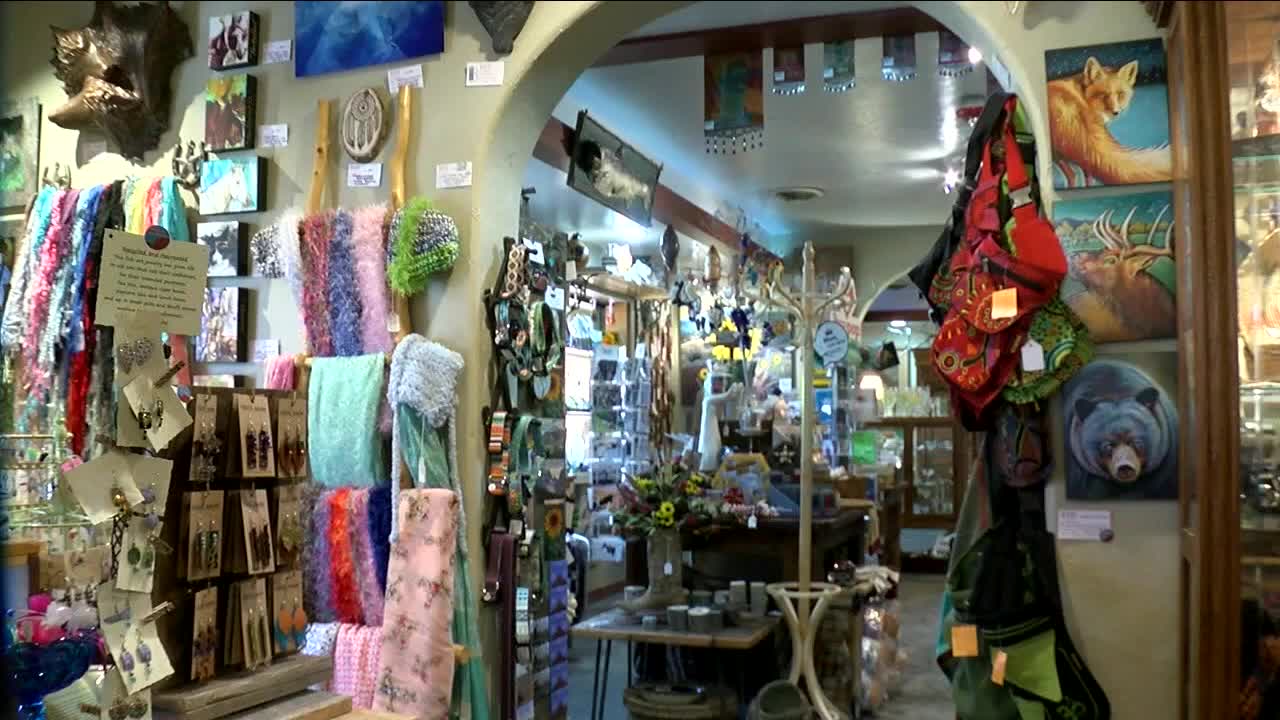 LYONS, Colo. — For Bella la Crema, a butter bar and bistro in Lyons, the shutdown has been rough.

"It's crazy. We've been down I think the worst we've been down. So in one month, we sold what we sell on Sunday or even on a weekend. It's that crazy," owner Shauna Lee Strecker said.

Go down Main Street, and at Western Stars Gallery, the story is the same.

"We're down about 90% what we've done in the past," Western Stars owner Chrystal Decoster said.

The struggle is real, but this week they were granted a slight reprieve.

"We're getting a check pretty soon from the Lyons Community Foundation," Decoster added.

The Lyons Community Foundation and St. Vrain Market raised more than $20,000, created a fund, and now that money is going to support local businesses.

"Pay utilities. Town of Lyons has it shut utilities off. Thank you town of Lyons. So we're just chipping away at these things," Strecker said.

Even when they've looked at other avenues to churn out extra funds.

"I have applied for five things, and I think I've only gotten one, and it's from our local group here," Strecker said.

Chipping away what they can as far as business, just thankful for their community.

"I know how beautiful it is that my little community is giving me money before any other entity in our government. It's phenomenal," Strecker added,

Something they learned from coming back from the floods just a few years ago.

"We knew what this town could endure. It gave us all training on how to support one another," Chrystal Decoster said.

The future remains a complete unknown.

"It's all unchartered territory, really. It's like stepping into an abyss. We really don't know what foreword looks like right now. But it gives us optimism and hope," Chrystal Decanter added.

It's proving the definition of community can be found right here in Lyons.