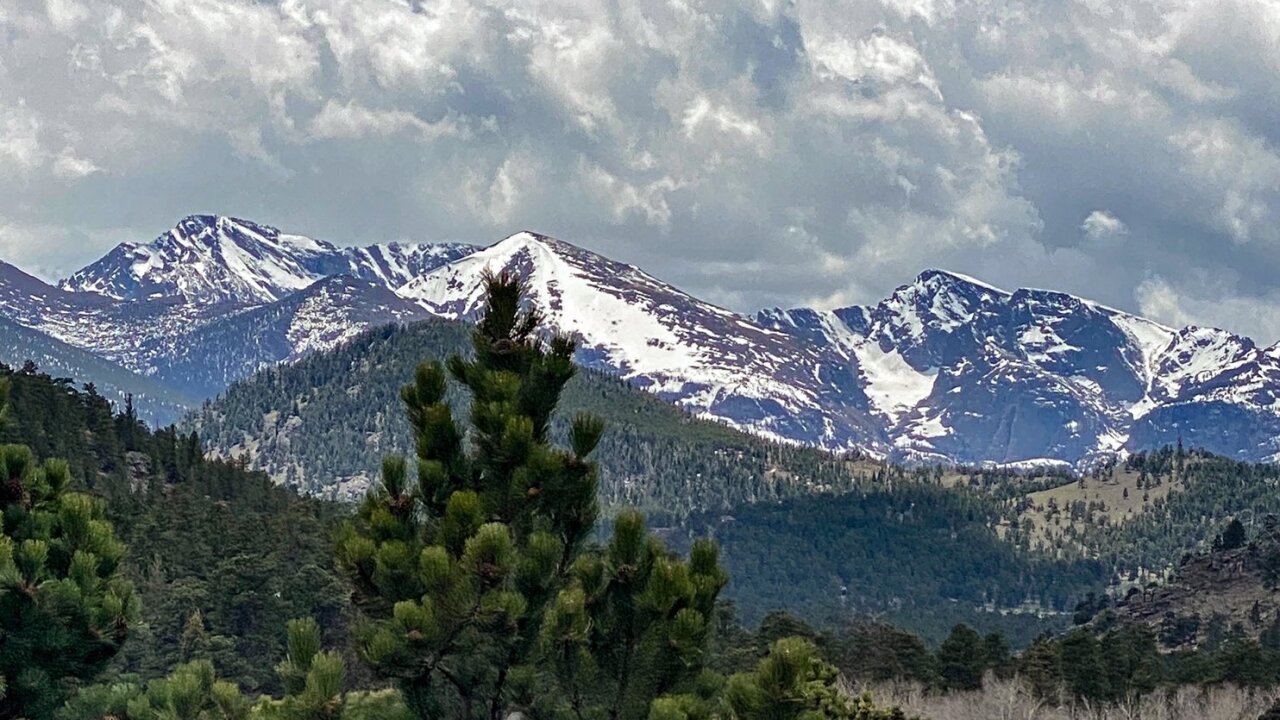 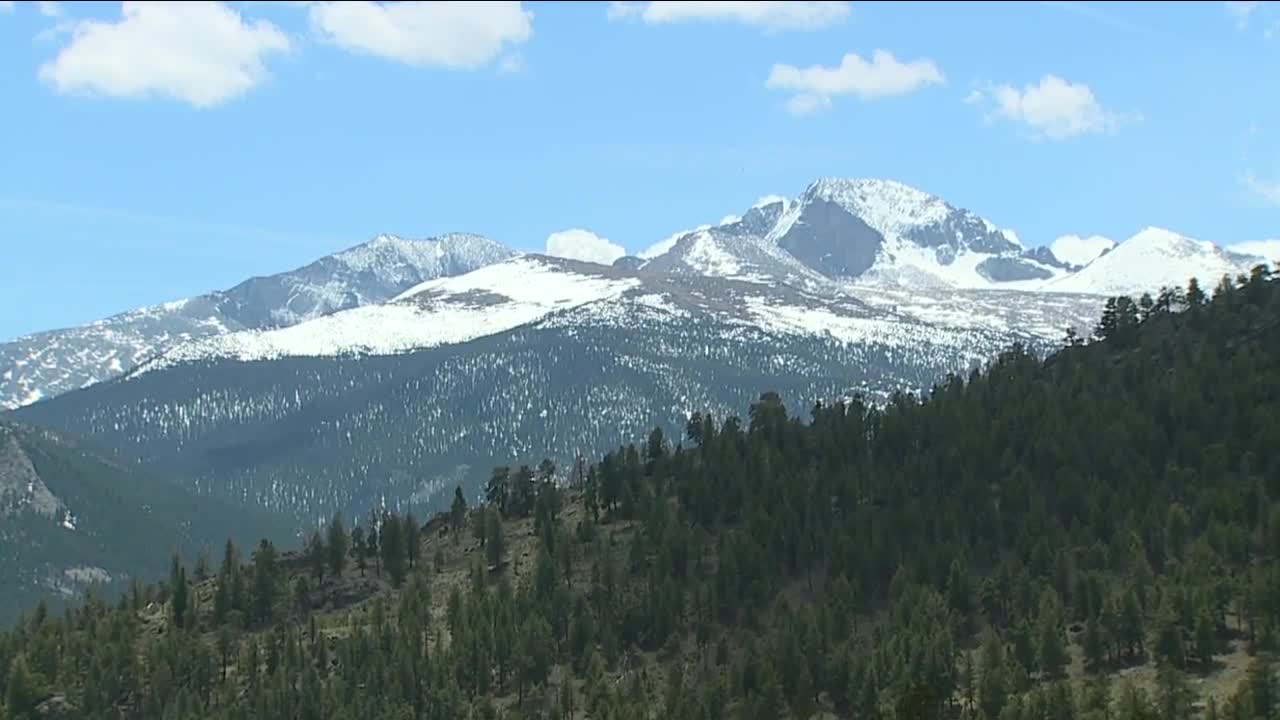 Not much is known about what the phased reopening will look like, but a national park spokesperson said in a news release Tuesday they “continue to conduct a decision and planning process to coordinate a phased reopening” of the national park, warning that park operations and services will be much different this year.

Here’s what means for campgrounds:

Portions of Moraine Park and Glacier Basin Campgrounds will open on June 4.

A spokesperson said park staff have already contacted those campers to cancel those reservations.

Only Moraine Park and Glacier Basin Campgrounds will partially open on June 4, with approximately half of the campsites available for reservations. Aspenglen, Timber Creek and Longs Peak Campgrounds will remain closed, the spokesperson said.

Wilderness camping permits will be issued beginning on May 27 through the fall. Wilderness campers who had existing permits for May were contacted to reschedule their wilderness permits, if possible, for later in the summer.

Regarding the shuttle bus within the Bear Lake Road corridor, that will also restart operations on May 27. Park staff said they do not know at this time whether the Hiker Shuttle from the Estes Park Visitor Center will be operating this summer.

Keeping proper social distancing in mind, the shuttle bus will also be limited to a capacity of 15 passengers per trip.

Park staff are still determining the feasibility and timing of park visitor center operations as well as other services, the spokesperson said in the news release.

The phased reopening of the national park is expected to begin a day after the state’s safer-at-home order expires on May 26.

Under current guidelines, Colorado residents cannot travel more than ten miles from their home to recreate or vacation, and they’re being advised to not travel to mountain areas to limit the spread of the novel coronavirus in the state.

Rocky Mountain National Park closed the gates on March 20, several hours after the Mayor of Estes Park, Todd A. Jirsa, wrote a letter to the federal government in which he asked the Secretary of Interior to close the national park, "to assist our community, our country and our state in addressing the rapidly spreading COVID-19 pandemic."

In the letter, the mayor of the town argued having the national park open presented "a grave public health concern to Estes Park” and surrounding communities, as people were recreating there due to a lack of park fees, spring break travel and the shuttering of ski resorts in the state.

A national park spokesperson said at the time that the decision to close came at the request of the Larimer County Health Department.