Some counties moving forward despite not being granted variance 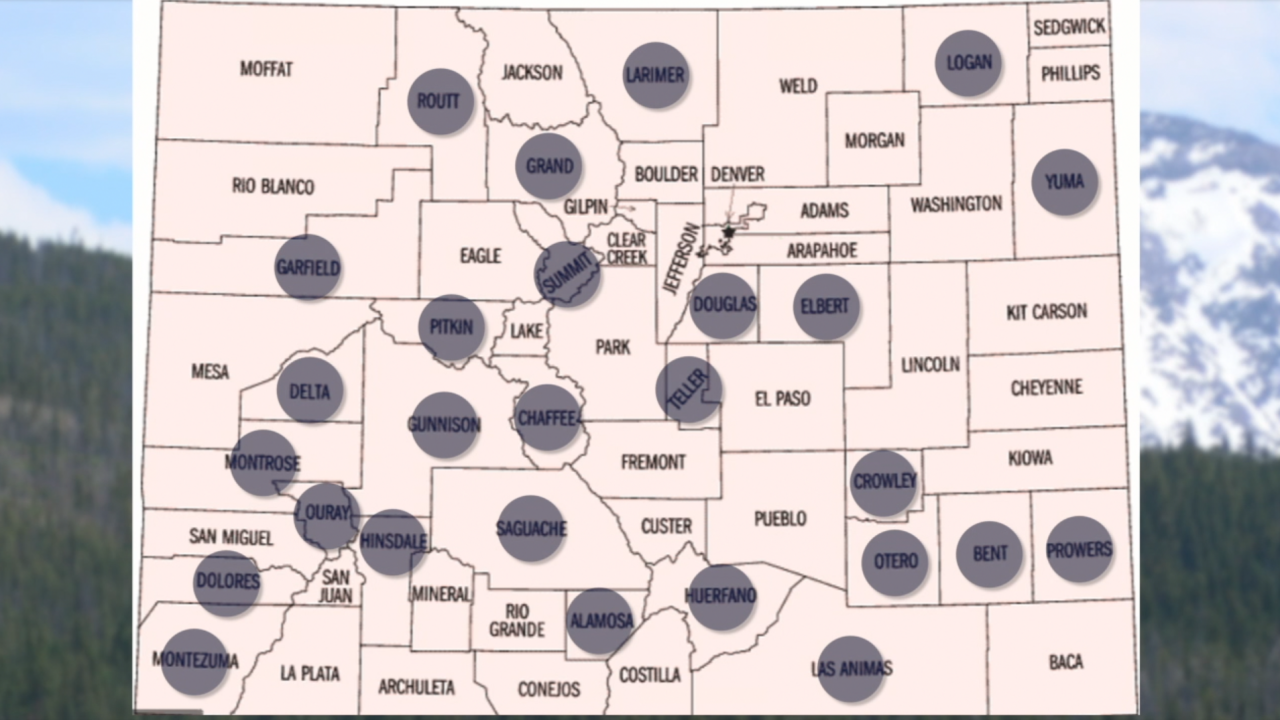 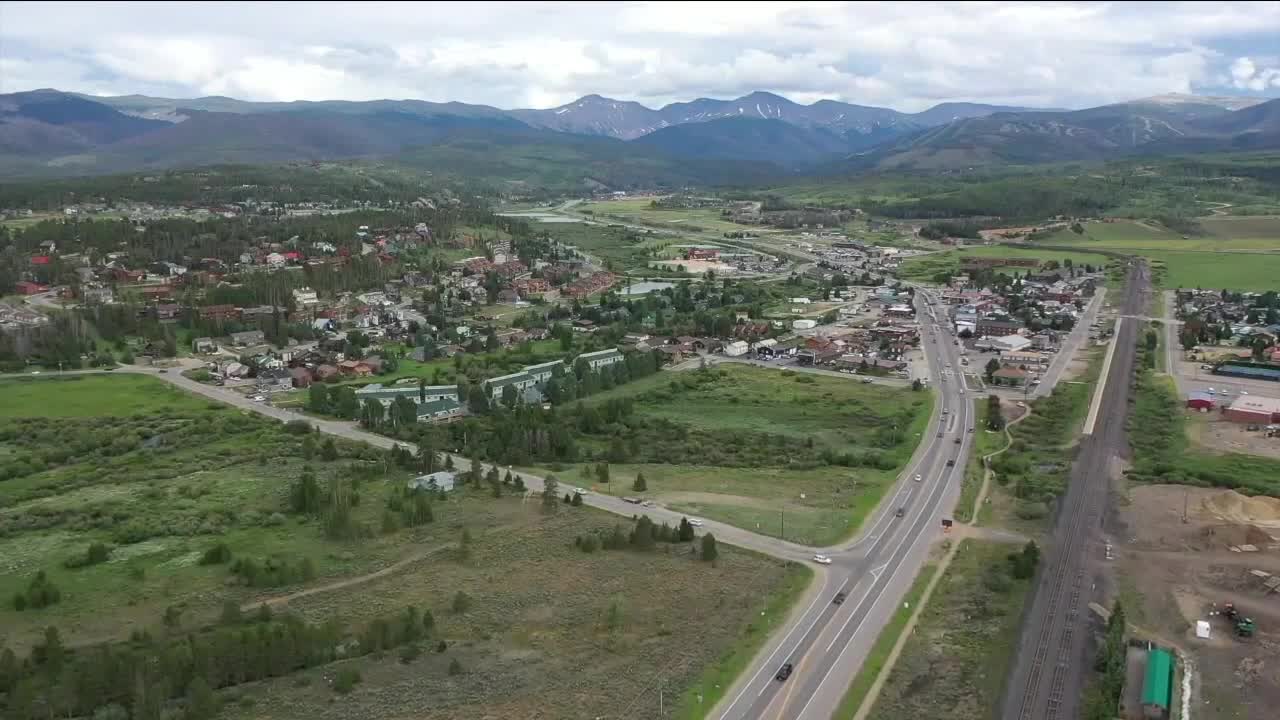 DENVER — For many mountain communities in Colorado, Memorial Day weekend kicks off the big wave of tourists for the summer season. This year, however, things will not be business as usual.

As of Thursday, 42 counties across the state have applied for a variance or waiver from the state, which would allow them to relax some of the state's guidelines from the safer-at-home order, such as having restaurants and bars open for business and allowing places like gyms and houses of worship to spring back into life. Only 15 have received approval.

The remaining 27 counties are still waiting for an answer from the Colorado Department of Health and Environment (CDPHE) on when and how they can reopen.

"As you’re coming into May, most of these businesses are at the low point of their cash flow for the year and they’re really desperate to get going," said Greg Felt, the chairman of the Chaffee County Board of Commissioners. "We thought we had plenty of time to submit and get it processed and hear back and be really ready for Memorial Day weekend."

Chaffee County submitted its variance on May 8 and still has no answer.

In Elbert County, Grant Thayer, the county commissioner, said they're dealing with the same issue.

"We’ve sent them emails but the reply is, 'We’re working on it.'"

Still waiting on their request from the state, Thayer said they’ve decided to let church services and graduations take place — with social distancing guidelines in mind.

"We are not defying the state’s orders. We are not opening restaurants and those safety things. The churches, for social well-being, I think that’s something we have to take into consideration," he said.

Even though by doing so, they could face less public health funding from the state.

"There’s a difference between threats and worry and certainly those threats have been implied," Thayer said.

In Grand County, Commissioner Kristen Manguso is asking for the counties to be in charge of their destiny.

"The federal government backed off, now the state needs to back off and let each county control itself. Some counties want to stay stricter. I have no issue with that whatsoever, bigger counties makes sense to me, they might have to, but you’ve been up here, we naturally social distance," she said.

A CDPHE spokesperson told Denver7 it’s assessing all variance requests in the same order they came in. Meaning, some will be waiting longer than others for an answer.