Deli sought rent leniency, was told to pay up 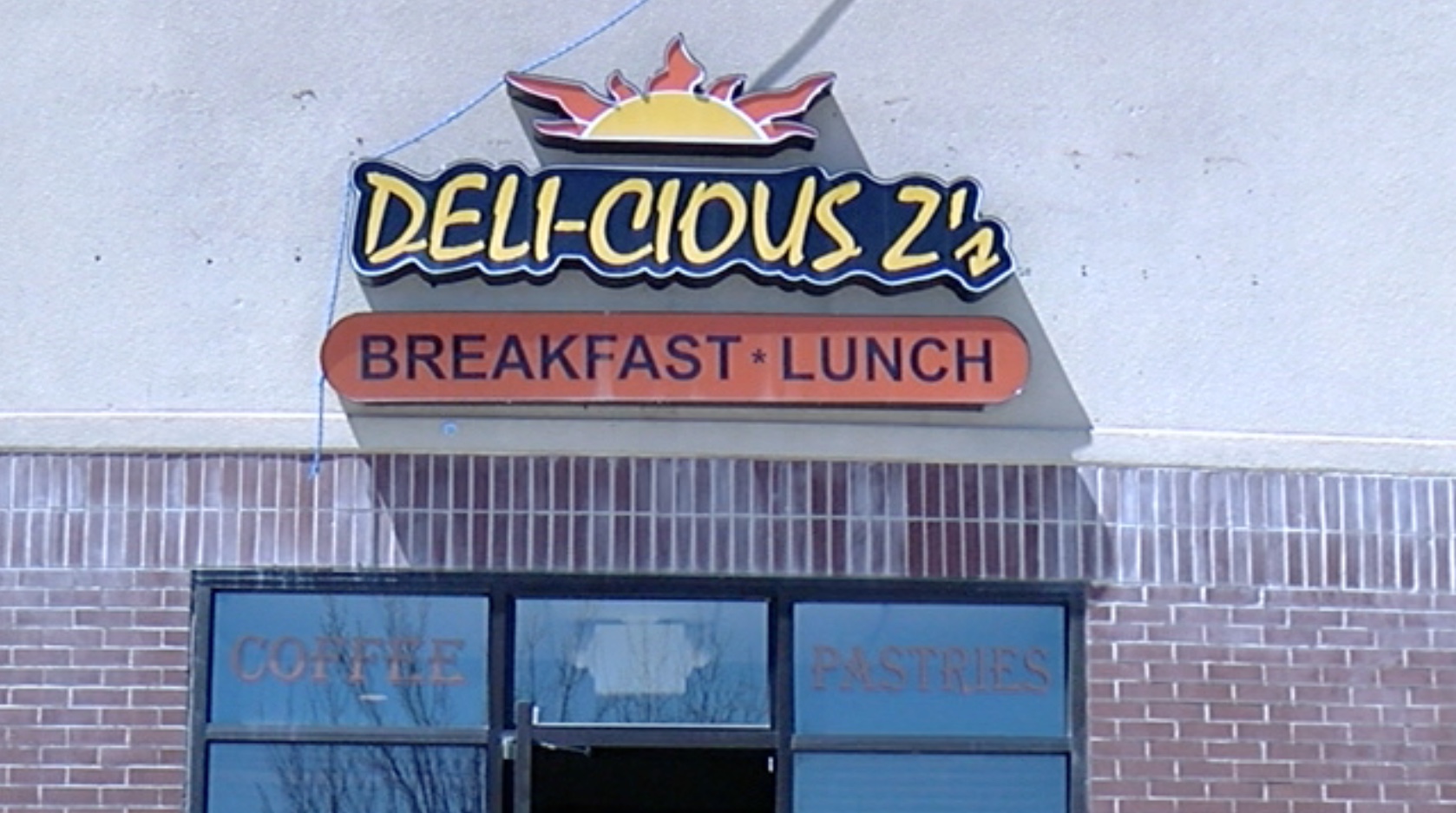 Loyal customers are stepping forward to help save a cherished deli in Lafayette under pressure from its landlord. 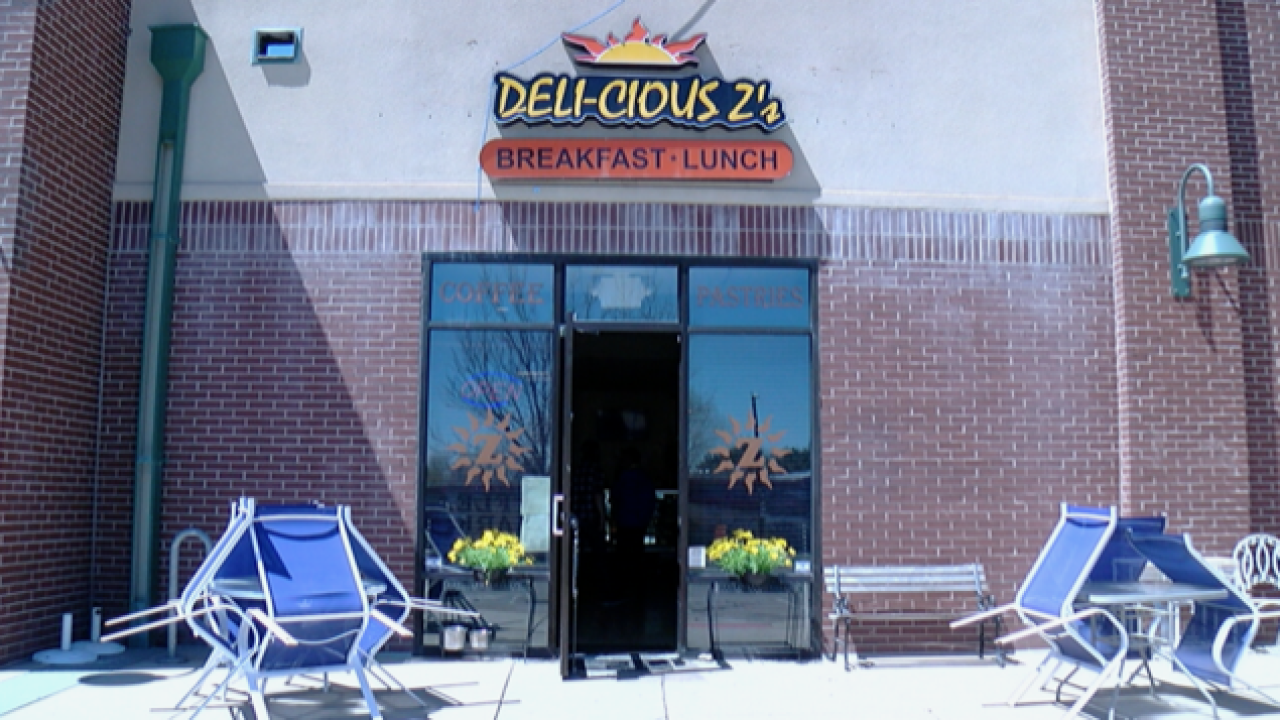 LAFAYETTE, Colo. -- Loyal customers are stepping forward to help save a cherished deli in Lafayette that is under pressure from its landlord.

The owners of Deli-Cious Z's said they didn't want to stiff employees, so they asked the landlord for leniency on rent.

Instead, they received a letter from the landlord's lawyer.

They have gained a loyal following.

"I have customers that fly in from Seattle," Osborne said.

Other customers are more local.

Matt and Laura Fletcher moved to Monument a little more than a year ago, but whenever they return, they make it a point to stop in and get a meal.

"They have customer service like you wouldn't believe," Laura Fletcher said. "They will deliver, or you can pick up. What they do for this community is well worth their patronage."

Several customers have given the restaurant high ratings.

When the governor issued a stay-at-home order, restaurant dining rooms were forced to close.

Deli-Cious Z's opted to do "take-out" orders, but sales dipped to 38% of normal.

Osborne said she had to lay off some of her employees, but kept two cooks for the take-out business.

Faced with payroll costs, food expenses, taxes and rent, she had to make a tough choice.

"I decided I was going to pay my employees first," she said.

So, she wrote a letter to her landlord explaining the impact of the pandemic and stay-at-home order, explaining that she wanted to pay rent, but could only do so a little at a time over the entire month, not all at once.

"I didn't hear back from him," she said.

Eight days later, she received a letter telling her she had to pay the entire rent by April 25, or she could face eviction.

Osborne said she reached out to her youngest daughter and asked if she had any suggestions.

She said that daughter set up a GoFundMe account, and that loyal customers have responded in droves.

Customers, family and friends contributed more than $2,700 to the GoFundMe account. Other customers showed up at the deli and left cash in person. Still others contributed via Venmo.

It was enough for Osborne and Richards to pay both rent and payroll.

"It really kind of brings you to your knees to see how they, the locals and everyone, are supporting us," Richards said. "We're getting a lot of support from people around here, and from all our family and friends."

Osbone told Denver7 she and her son hope to reopen their dining room as soon as Boulder County's "stay-at-home" order is lifted.

Boulder, Jefferson, Adams and Arapahoe Counties joined Denver in extending the stay-at-home order until May 8.

When asked if they'll be able to make a go of it, and stick around a while longer, Osborne chuckled and said, "I sure hope so."

She said they're working on social spacing, hoping to set up tables indoors and outdoors once the order is lifted.

Osborne said they're doubling down on all the work they do to satisfy customers.

"Every (to-go) container we close, I always tell them it has to look perfect," she said. "These are the people that love us. How can we show our love? It has to be perfect."