Live music returns to Red Rocks, with more to come 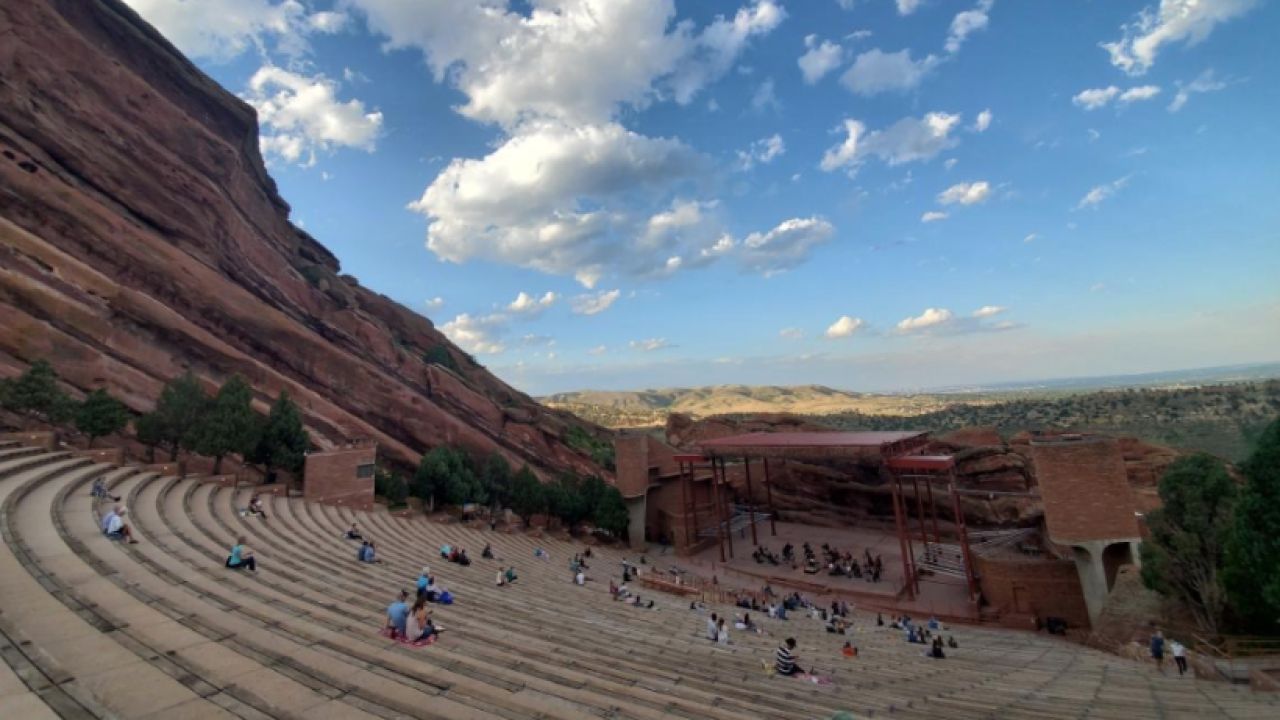 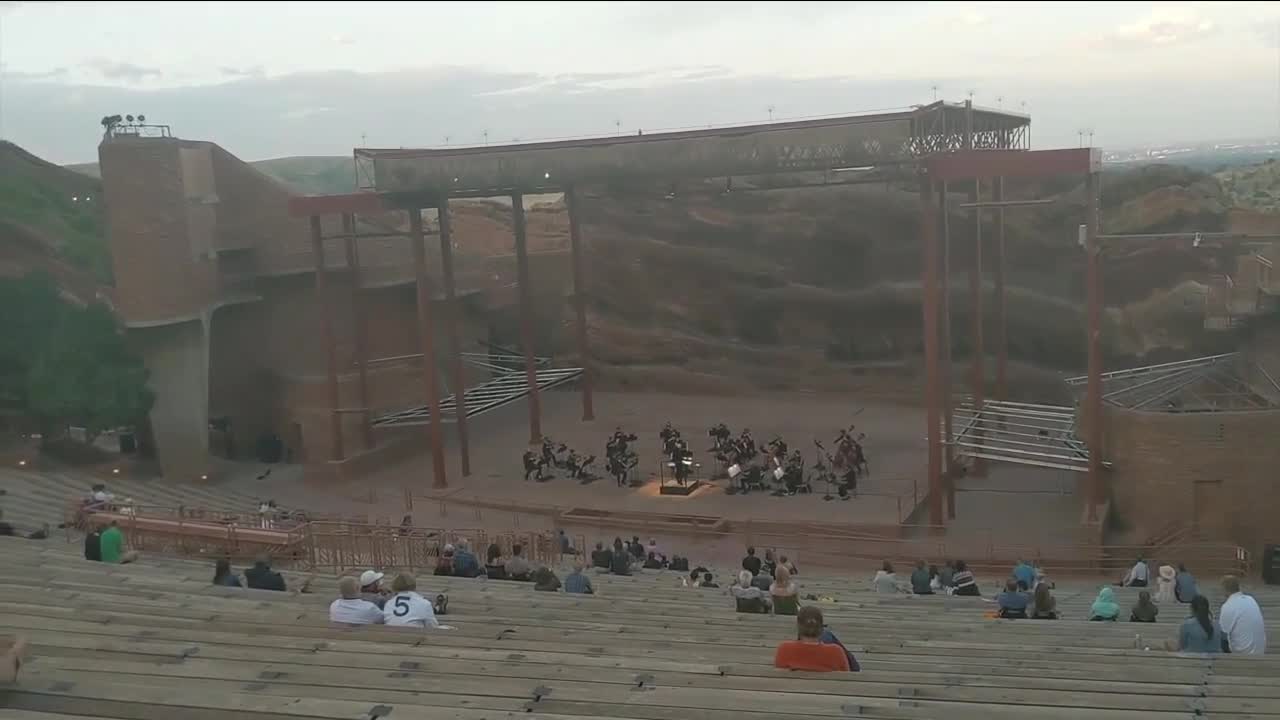 MORRISON, Colo. — For the first time in 135 days, a live concert was held at Red Rocks, as the Colorado Symphony performed to a small, socially distant crowd at the famous amphitheater.

“Getting out for the first time in many, many months,” concertgoer Kathleen Hoctor said.

In order to follow public health ordinances, the symphony only sold 175 tickets for their acoustic performance, requiring all guests and performers to wear masks and remain socially distant.

“We want to show people this can be done safely because we want to do more,” Anthony Pierce, of the Colorado Symphony, told Denver7.

It was the first legal concert in Colorado in months due to the pandemic, and fans were eager to return to the live music scene.

“The opportunity to hear live music in this venue means more than anything to me,” another added.

It was the first of five scheduled shows for the Symphony at Red Rocks. All of the shows have sold out, given the small supply of tickets.

“There is such demand for live music now, we are doing everything we can to fulfill it,” Pierce said. “We’ve got to show people this can be done in a safe manner.”

And more events are returning to Red Rocks. A spokesperson tells Denver7 that ‘Film on the Rocks’ will be returning soon in drive-in form in the parking lot and a series of live concerts and live streams will be announced soon for August and September. ‘Yoga on the Rocks’ will continue along with the ‘Quarantine 15’ fitness challenge.