More parents choosing micro-schooling pods: What is it? 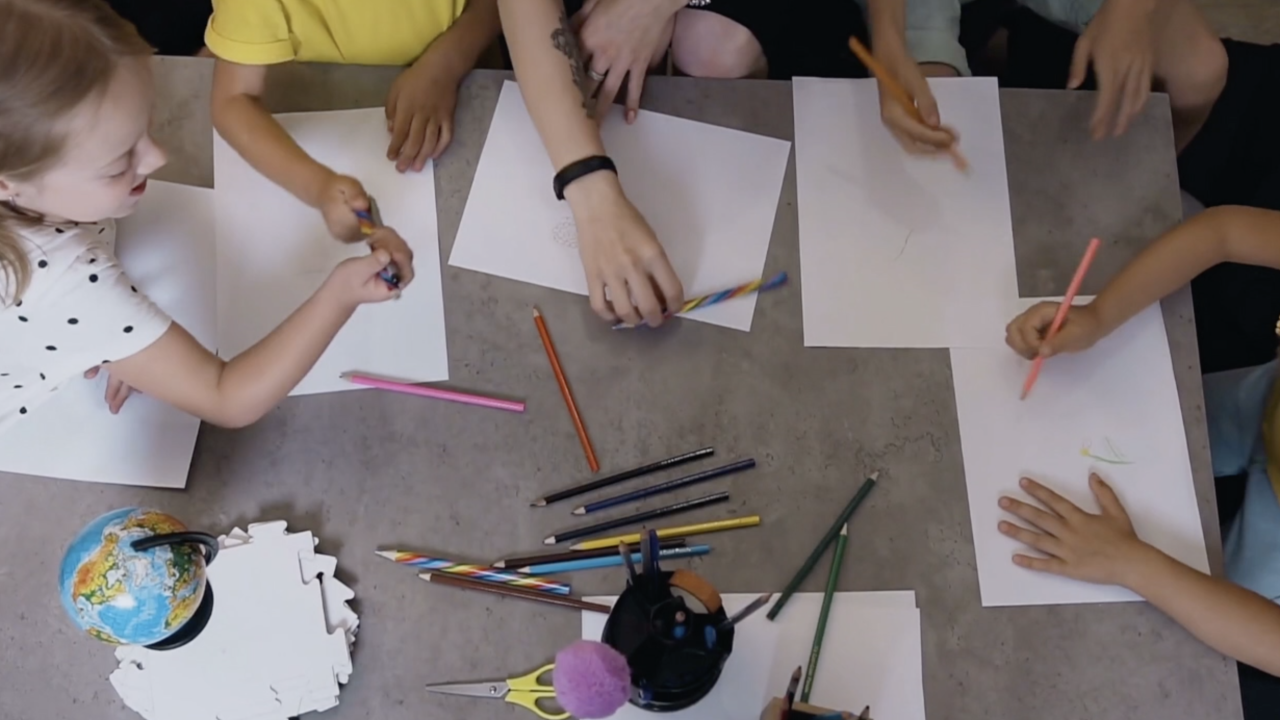 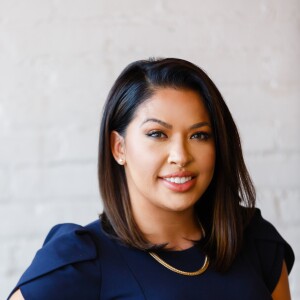 Many school districts around the United States have yet to declare what the upcoming school year will look like for students, whether they’ll be heading back into a school building to learn or continue remote learning. Some districts could offer a combination of both.

However, as school districts and elected leaders mull over a decision, more and more parents around the country are starting to look into the idea of micro-schooling.

“On March 13, our kids jumped off the school bus. Altogether, there’s nine of them in our neighborhood,” said Jennifer Quadrozzi, who lives in Massachusetts. “They were super excited. It sounded like a vacation to them. They had two weeks off, but that turned into the rest of the school year.”

Quadrozzi and her 7-year-old daughter spent the end of the school year and all summer socially distancing with a group of parents and kids in their community.

“We call ourselves ‘The Bubble,’” said Quadrozzi.

To keep her daughter protected in their bubble, she has become one of the many parents around the country considering micro-schooling for the upcoming school year.

“Right now, there are three families that are considering it. That age range would be from first grade to third grade, and we would follow the curriculum that was developed by our community, our schools,” added Quadrozzi.

With micro-schooling, a few families join together to create a homeschooling pod. Quadrozzi is planning on converting her daughter’s playroom into the classroom. They’re leaning towards paying an educational facilitator to teach the children during the week.

“That could be anyone from a retired teacher, to a teacher’s aide, to anyone who got laid off,” said Quadrozzi.

“I am a stay-at-home mom and I realize I am very fortunate to be able to do that, but the other parents in our pod are working parents,” said Gentel Larochelle.

Larochelle’s pod has each parent teaching their group of five kids, one day of the week.

Not only is their micro-schooling pod model more cost-effective, but it frees up time for some parents who have to work.

“If this is something that parents want to do, the options are there for them it just takes a little creativity and a little bit of sacrifice,” Larochelle added.

Pods can be formed, organically, with your friends and family, or there are Facebook groups now forming in almost every state around the country where parents are making connections.

These two Massachusetts moms have learned the key to creating a pod is starting your search early. You’ll need time to talk with other parents that may be in your group about mostly creating a set of rule or pact for your pod, especially around social distancing outside the created classroom. Because the main reason for micro-schooling is to give kids some socialization while reducing their health risks.

“My genuine hope is that this is a one-year thing and that by next fall, things are much, much different,” said Larochelle.