Grim outlook for Colorado restaurant industry because of coronavirus-related restrictions

Colorado restaurants not confident about the next three months 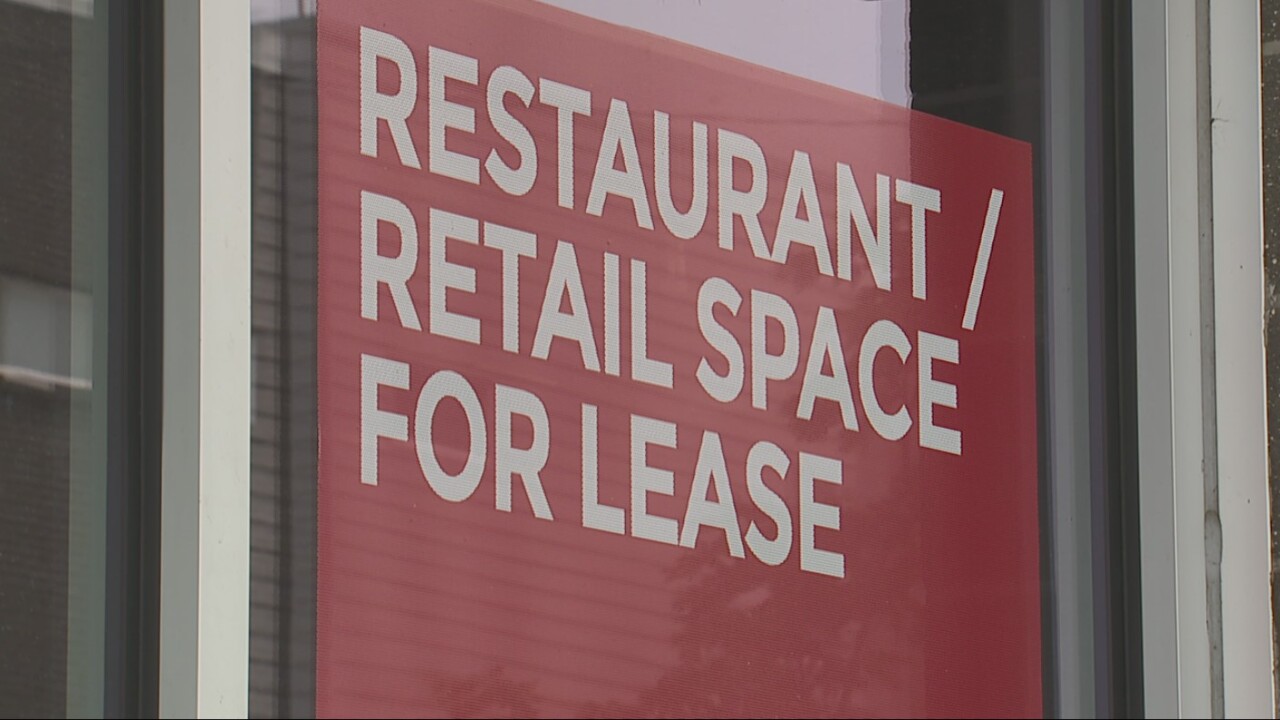 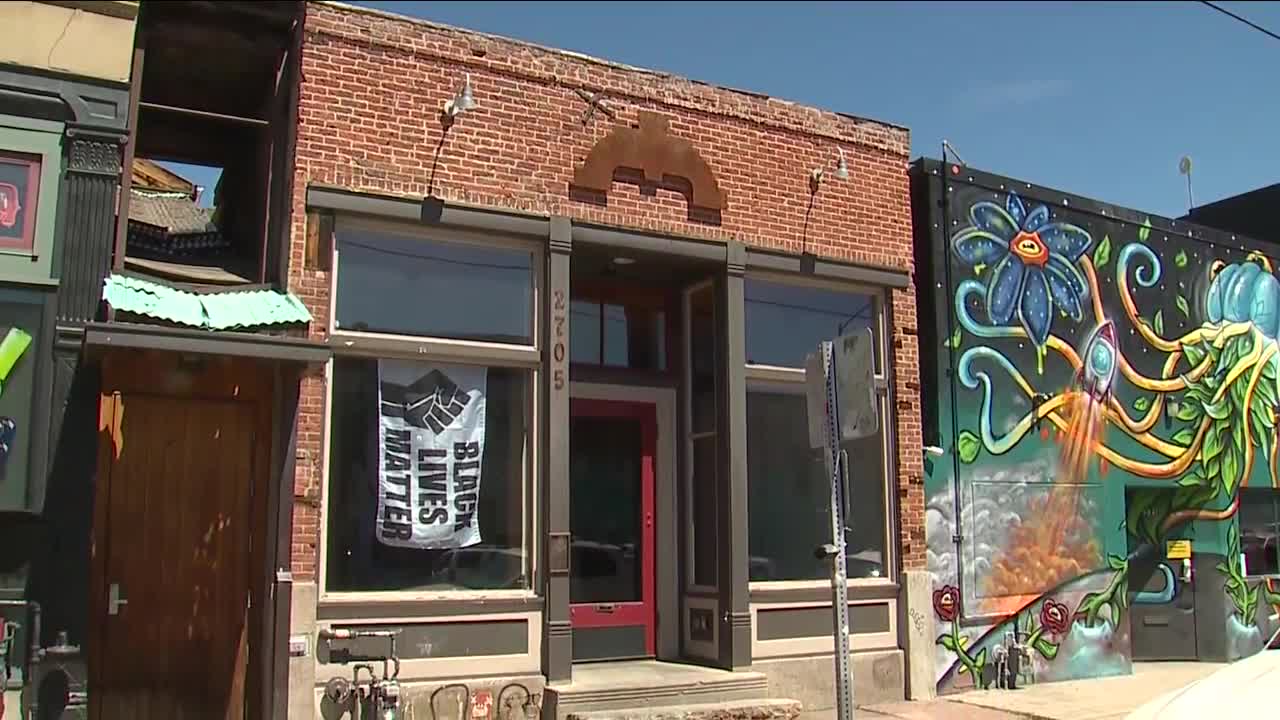 DENVER — As Colorado begins to rebound from the pandemic there is growing concern that the restaurant industry may see its worst days in the coming months.

Restaurants can re-open at 50% capacity or 50 people, whichever is fewer, under the state's "Safer at Home and in the Vast, Great Outdoors" public health order.

The Colorado Restaurant Association surveyed local restaurants and 56% said they would consider permanently closing in less than three months because of the restrictions.

“I think those are scary statistics knowing that restaurants need at least 75% capacity to have a go at some midrange of survival. In the long-term, none of this is going to work,” Sonia Riggs, with the Colorado Restaurant Association, told Denver7.

After six years in business, Meadowlark Kitchen in the RiNo neighborhood announced they were permanently closing.

“It was a tough decision. We had 30 employees we cared about a lot,” MeadowLark Kitchen owner Casey Karns said.

He says the kitchen space wasn’t large enough for their chef with an underlying health condition to operate with another person. Plus, Karns doesn’t believe they could bring in enough business to operate under the restricted capacity even if they opened the patio.

“We probably could have gotten 20 people out there, which is great but moving into winter and being committed to a lease... it just wasn’t going to work,” Karns said.

What made Meadowlark Kitchen unique was its incorporation of art and music into the restaurant space.

Karns says he won’t open another restaurant until there is a cure or vaccine for COVID-19. Now, he is dedicating all of his energy to Ila Art Gallery, where he is executive director.

“We wavered the quarantine with print sales and online sales, which is part of the future. We can’t mail cheeseburgers but we can definitely mail art to people,” he said.

Ila Art Gallery re-opened to viewing this weekend. Customers can make an appointment to come in.

They are already planning their first big event after re-opening on July 25 called Beats, Art and Eats. It will feature many of the same things Karns did at Meadowlark, like music, food, art and voter registration.

“Having this art gallery is hopefully an extension of all those things I loved about the kitchen. Hopefully, we can do that here safely,” Karns said.