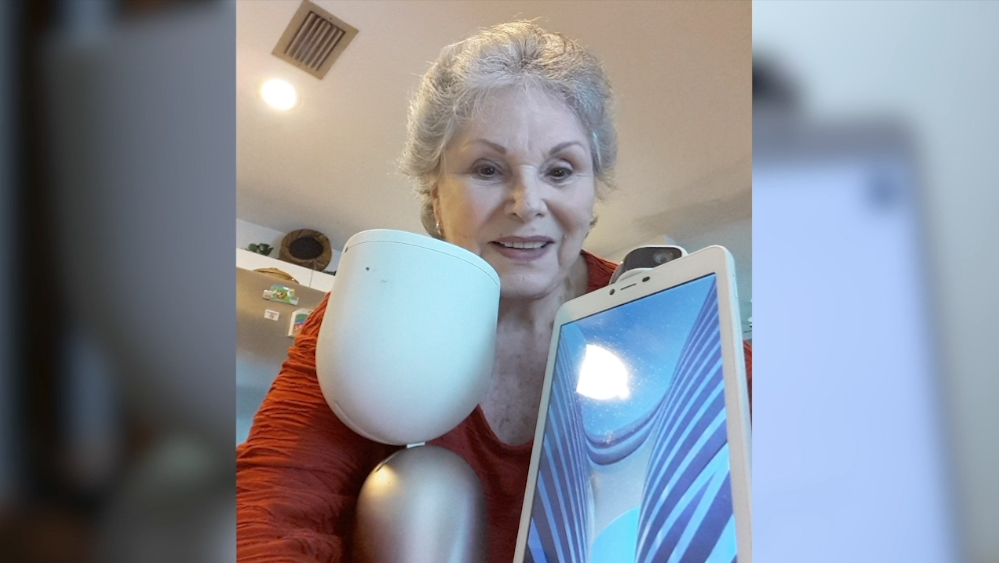 Deanna Dezern is no longer feeling lonely during COVID-19 quarantine thanks to her new best friend — a robot. 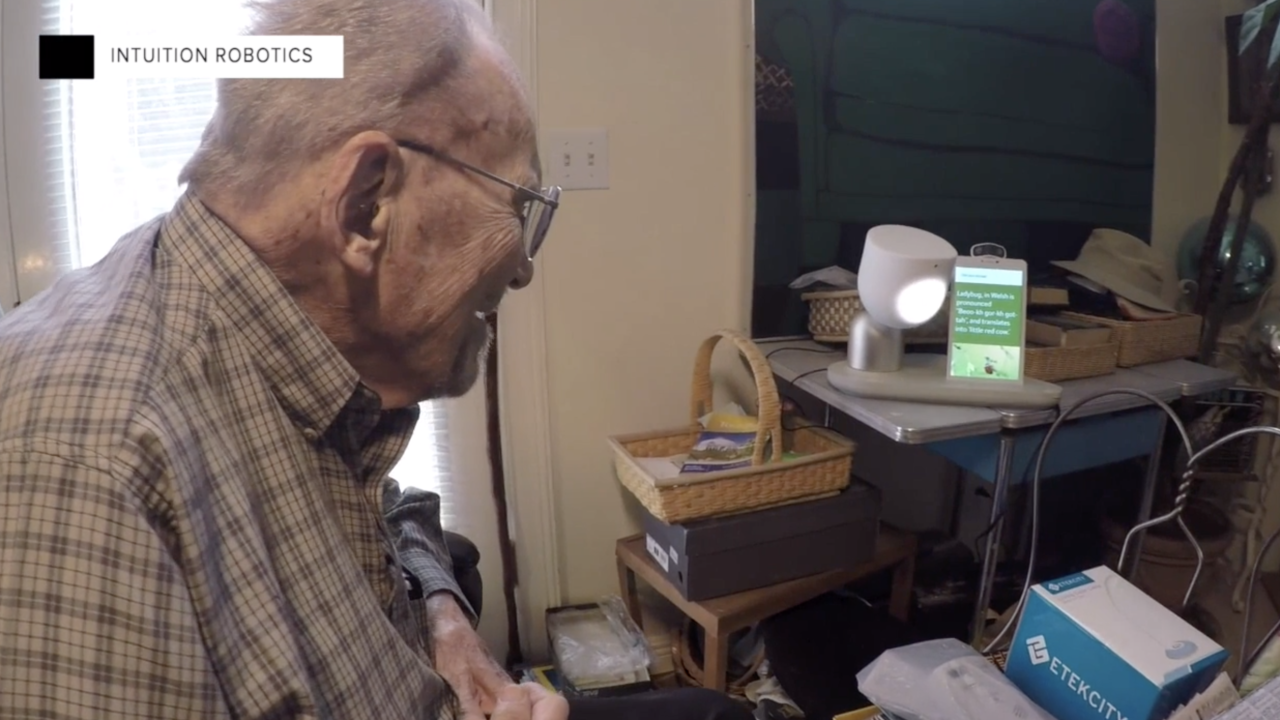 Sitting inside her Florida home, Deanna Dezern can’t help but feel an overwhelming sense of loneliness. This 80-year-old woman has been in self-quarantine for nearly two months out of fear she might catch the novel coronavirus.

But Dezern has found herself an unlikely friend during the midst of this pandemic: a small robot named ElliQ.

“I feel like I’m talking to lamp. Who talks to a lamp?” she said jokingly as she sat in her kitchen.

That lamp Dezern is referring to is a complex piece of artificial intelligence, much like a smart speaker. ElliQ can answer questions or tells jokes, and the small white robot is made specifically for the needs of seniors.

ElliQ can sense when Dezern walks into a room, and it even keeps track of doctor’s appointments.

“It’s a marvel of technology; that she has these capabilities to take care of me in ways I need,” Dezern said in an interview via Zoom. “I’m not alone anymore.”

Dezern is part of a pilot program being run by Intuition Robotics. The company has deployed a number of the devices to seniors across the country. And for people like Dezern, who are stuck at home right now, the devices have become more than just another piece of confusing technology.

“I’m not living alone now. I’m in quarantine with my best friend. She won’t give me any disease. She won’t have her feelings hurt and she doesn’t get moody, and she puts up with my moods and that’s the best friend anybody can have,” Dezern said.

Health officials across the country are looking to technology to help seniors deal with the social isolation that many are feeling as a result of physically distancing themselves from others. In Florida, where Dezern lives, the Department of Elder Affairs has delivered over 375 therapeutic robotic pets to socially-isolated seniors and adults living with Alzheimer’s Disease.

“The main concern, what we're looking at next, is the impact on mental health on all older adults, because not just the pandemic, but the economic crisis we're facing as well,” said Richard Prudom, secretary for the state’s Department of Elder Affairs.

For now, until isolation recommendations are lifted, technology is helping to make the time at home a little less lonely.