Douglas County is the only metro area county opening back up 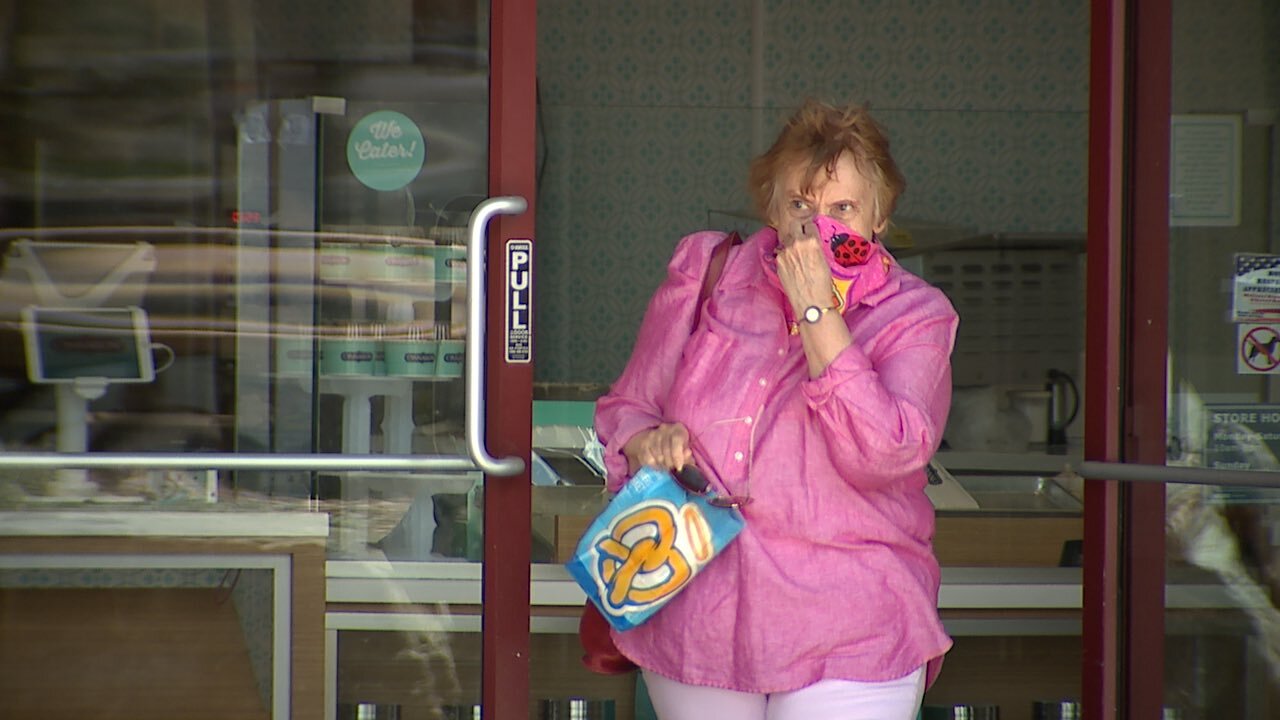 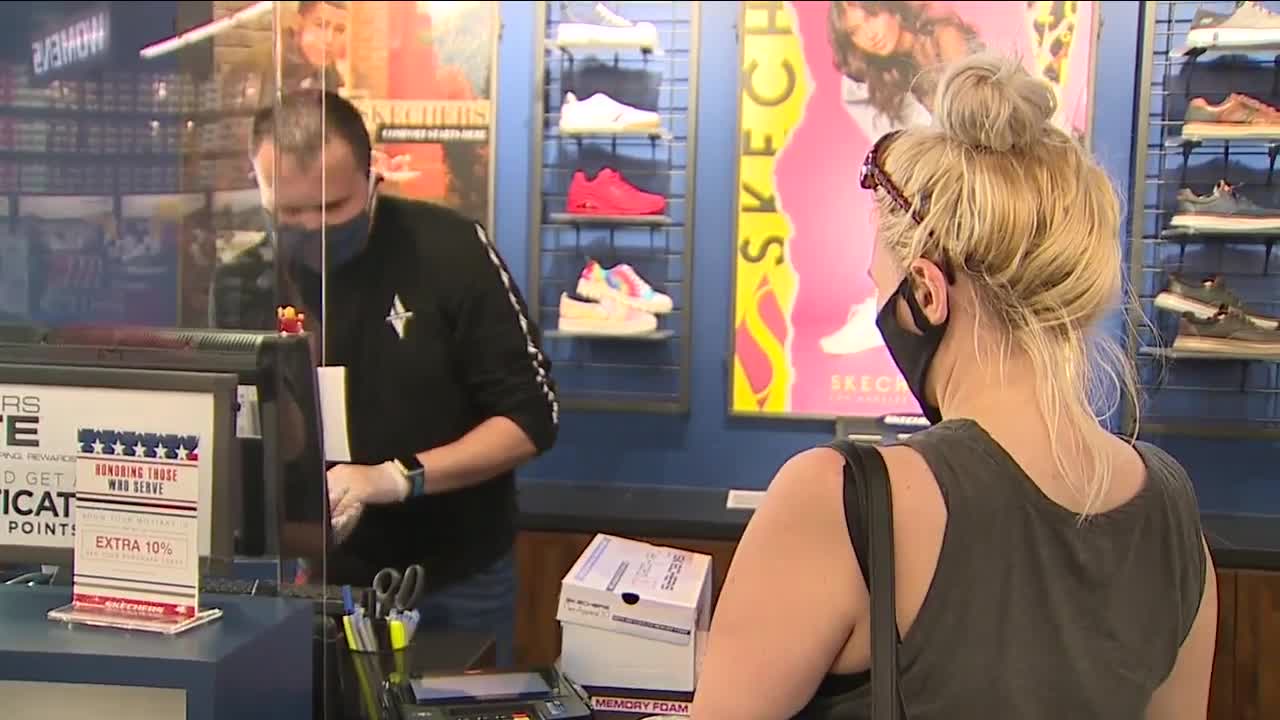 DOUGLAS COUNTY, Colo. -- Colorado took another step toward reopening on Friday. Hair salons were slammed in Douglas County, the only major metro-Denver county reopening. One salon telling Denver7 they are booked solid for the next two weeks.

The Outlets at Castle Rock opened for the first time in nearly two months as shop managers tried to navigate the new normal.

“Masks are required now. It feels socially awkward, but we’ll get through it,” said Ogi Vukovic, manager of the Sketchers store.

Retailers opened in a limited capacity, including the Cabela’s store in Lone Tree.

In the meantime, protesters descended on the state Capitol once again, furious that the state isn't moving at the speed they would like.

At the Outlets at Castle Rock, there were no lines like you might see on Black Friday, but there were shoppers.

“I think it’s nice,” said Rachel Ritchie. “Everybody’s been cooped up so long. You just really want to do something, even if it’s just walk outside.”

At barbershops and hair salons, there was much more of a rush.

“We have to wait in our car and she’ll text us when we’re able to go in,” said Staci Owens, who came to get a haircut with her son.

The mood among customers – a reserved sense of optimism.

“It’s slowly coming back to a new normal where we can finally support businesses and just bring life back to them,” said shopper Jessie House.

That new normal will include new rules – at least for now at places like the Sketchers store.

“We encourage customers to try on the shoes, but also want them to try not to touch the displays,” Vukovic said. “Because we’re still trying to figure out how to fully sanitize safely and we don’t want to damage the shoes.”

The store will also set aside shoes that customers have tried on.

“After they try on the shoes, we hold those boxes so those shoes can be sanitized,” Vukovic said. “And I’m getting my employees back in here, too. Everyone needs a paycheck and they have bills to pay.”

“Masks are required for both stylists and customers,” Owens said. “And then she wipes down all of her equipment and chairs before we go in.”

Dana Ross’ daughter was also getting a haircut.

She and others expressed gratitude, but were also guarded about the reopening.

“I don’t want to have a huge spike,” Ross said as she walked around the Outlets. “But at the same time – the economy is definitely hurting.”

“I can’t imagine not getting a paycheck the last eight weeks,” Owens said. “So, I’m happy they’re able to open up.”

After being stuck indoors for months, the idea of shopping outside certainly has its appeal.

“It’s a really good way for us to show our support for the community, too,” House said.

“It feels good to be out in the open and see other people,” Ritchie laughed. “Not just all the people in your house that are driving you nuts.”

“If we can contribute a little bit to these shops here, then it’s mission accomplished,” House said.