Owners say they would be out of business without generous landlord 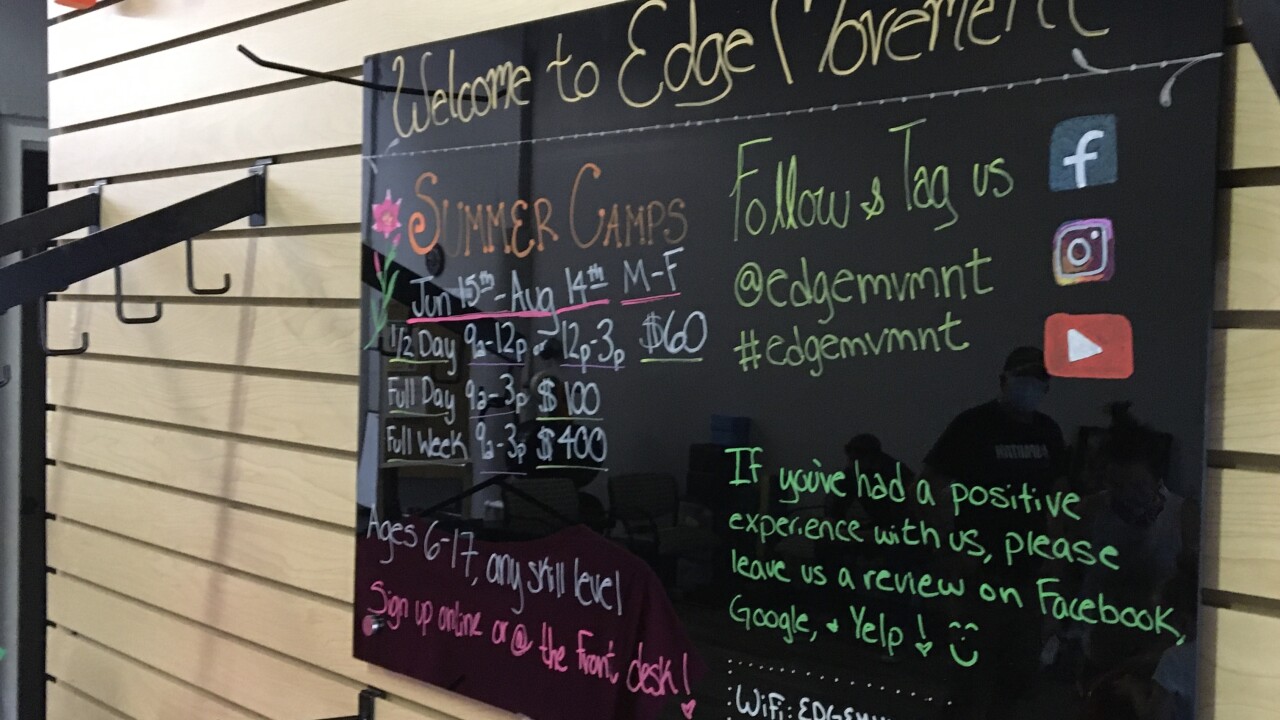 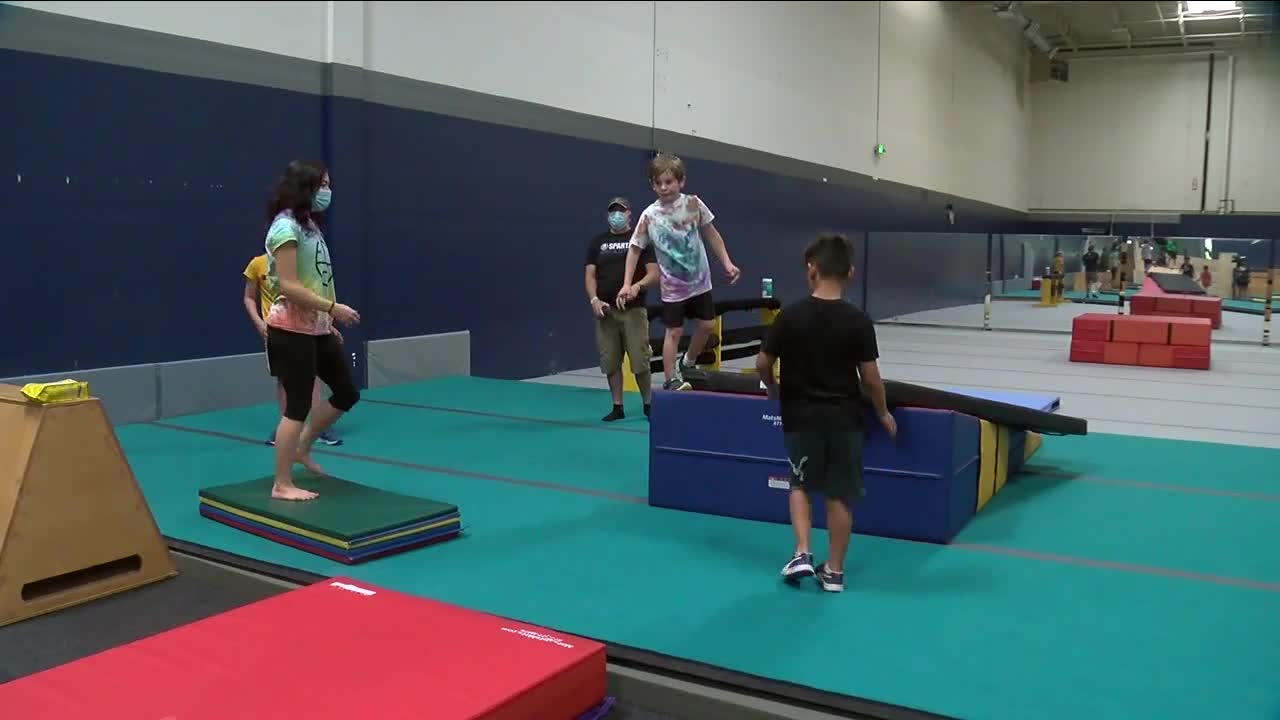 ENGLEWOOD, Colo. -- It's hard to tell who is more excited about Edge Movement being open again, the kids or the coaches. The parkour gym opened in late 2019 and March was set to be its first profitable month until a mandate from the governor forced the business to shutdown.

"The first month we were set to pay all of our bills all on our own," said Ryan Kinney, co-owner and coach.

Kinney and co-owner Erica Madrid are passionate about sharing their love of Parkour with the community. Madrid has competed professionally and was invited to participate in the qualifiers for the Olympics, but she put competitions on hold to fulfill her dream of opening a gym.

"Everyone has put everything they have into this gym," said Madrid.

During the shutdown, it became clear they would need financial assistance to keep the new business afloat. Her mom and business partner, Karen Smith, started applying for loans including the Paycheck Protection Program, or PPP.

"The SBA had a criteria that you had to show net profit or had to have employees in order to qualify for the PPP loan so we were just basically not eligible," said Smith.

Smith said they were successful in obtaining an Economic Injury Disaster Loan but it was based off of 2019 revenue and since the gym opened in November the loan amount was only $3,800.

In the meantime, the rent and other bills are adding up fast. The gym pays $12,000 per month but Madrid is grateful their landlord is working with them.

"We would’ve been closed month one had he not worked with us, so he’s been working with us on a month-to-month basis and we’ve been paying whatever we can," said Madrid.

After struggling to qualify for a loan, the owners started a GoFundMe page in hopes raising enough money to help makeup for the months they were closed.