As CARES Act funding comes to an end, housing experts worry of an eviction crisis

As CARES Act funding comes to an end, housing experts worry of an eviction crisis 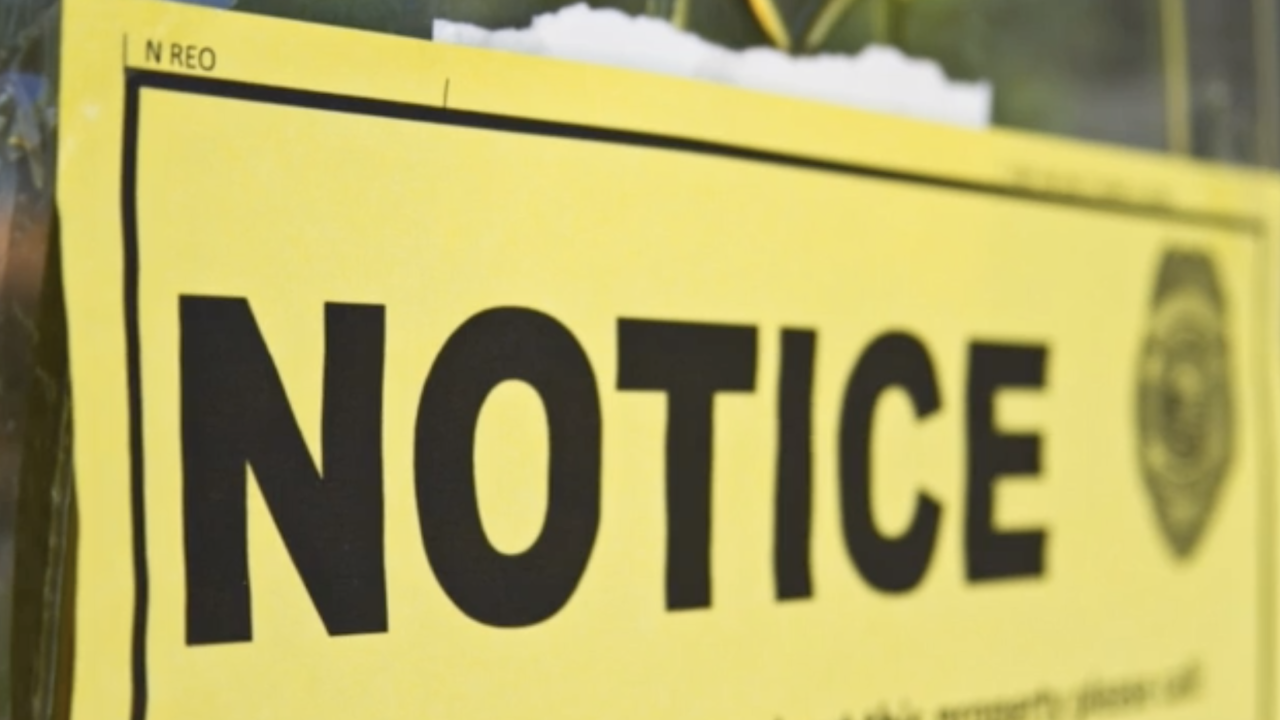 The end of July is expected to be a busy time for courts where eviction cases are handled across the country.

As the funding from the CARES Act is closing in on its end so is reprieve for renters, who have had difficulty making their monthly rent payments.

“There’s a lot of fear,” said attorney Zach Neumann. “People are really concerned about where they’re going to go when that [eviction] demand is placed on their door.”

According to the U.S. Census Bureau Pulse Survey, approximately 30 percent of renters have little to no confidence that they can make their next housing payment.

CBS News reported during the month of May, 20 percent of renters failed to pay rent on time.

“I think you have people who are behind on their rent right now, who haven’t been able to make full payment,” said Neumann. “I think the bigger source of [eviction] filings is going to be in early September when we are definitively out of the CARES Act money window.”

To help renters and homeowners with mortgages in Colorado, Neumann started the COVID-19 Eviction Defense Project in late March. He said after seeing people post on Facebook that they were worried about their payments, he put up a post saying he would help them free of charge. Overnight, he says he got more than 500 direct messages asking for his services.

“I think the reason that this is going to lead to so many more evictions is because it’s longer-lasting,” said Neumann. “Also, the financial hit is uniform across groups of people.”

To give renters more time, the CARES Act instituted a 60-day moratorium on evictions for people living in federally financed rentals, which covers 25 percent of all rentals in the United States, according to the Urban Institute. That moratorium is set to expire on July 26.

Cities across the country also put their own eviction moratoriums into place, but many of those are set to expire at the end of July as well.

Nine thousand evictions cases resumed in Memphis, once its moratorium ended last month. In Virginia, 12,000 eviction cases were filed when its moratorium was lifted.

“There are people in serious crisis and our neighbors are suffering,” said Tammy Morales, who serves as a city commissioner in Seattle.

In May, Morales introduced legislation banning landlords from using eviction history as grounds to deny tenancy to renters for up to six months after the pandemic. The bill passed in with all but one commissioner voting yes.

“There are cascading effects of this crisis, and this is one piece that we are able to do at the local level to help people,” said Morales.

“It’s harder to hold onto your job. It’s harder to keep your kids in school. It’s harder to maintain a workable level of health,” said Neumann about evictions. “What you see is after an eviction folks spend months and months unsuccessfully looking for housing.”