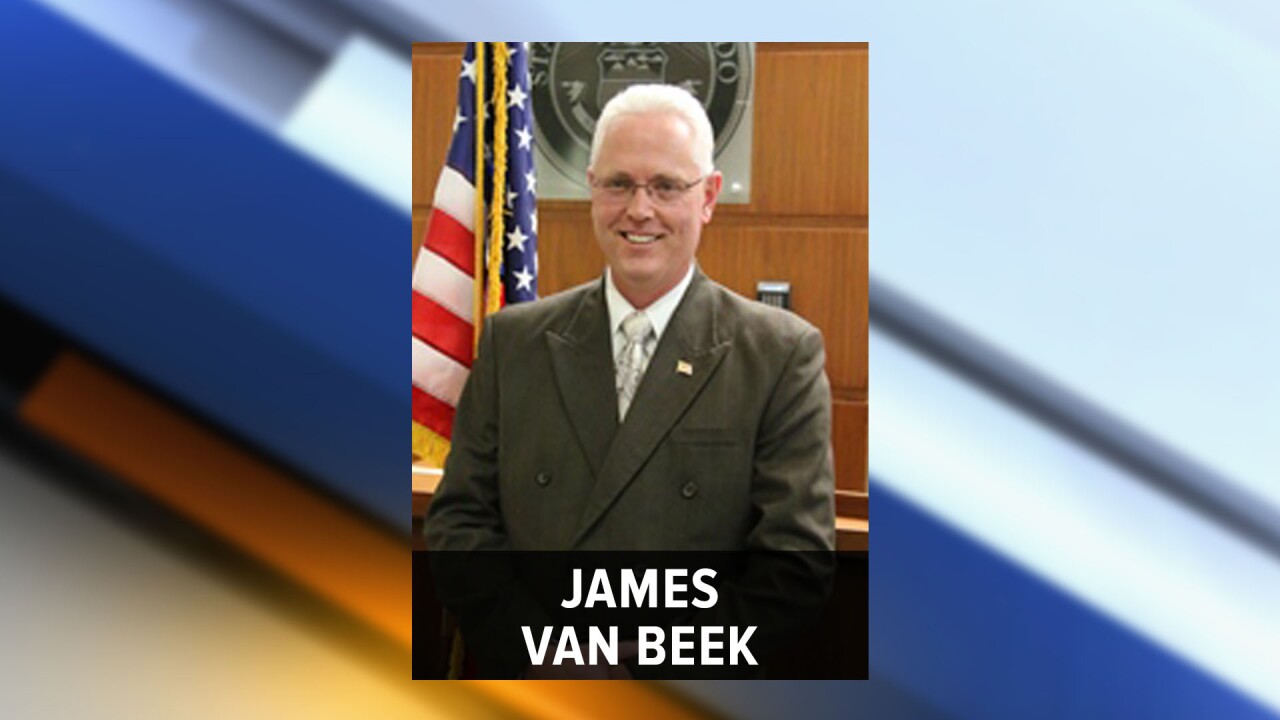 VAIL, Colo. (AP) — Prosecutors have filed a motion to dismiss a misdemeanor official misconduct case against a Colorado sheriff.

The Vail Daily reports that in a motion to dismiss, special prosecutor Ben Sollars said there was “no reasonable likelihood” of convicting Eagle County Sheriff James van Beek.

District Attorney Bruce Brown convinced a grand jury that van Beek might have been improperly spending money from a county fund containing money seized by the sheriff’s office. Brown said he should have been part of any spending decisions.

Expenditures from the fund included a new freezer for the jail, paying a ghostwriter to produce van Beek’s columns in the Vail Daily, Crimestopper rewards and support for Little League baseball teams and a local high school booster club.

Van Beek, who called the accusation “unwarranted” and “personal,” has said Brown misinterpreted whether a committee needs to approve expenditures.

Van Beek and Brown are two of the three committee members who oversee the fund.