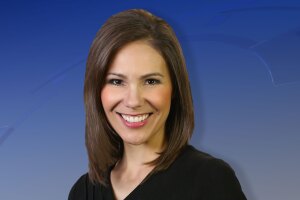 Nicole Brady has been with Denver7 since February of 2014 and can be seen reporting and anchoring weekday morning newscasts.

Nicole is a native to Colorado, graduating from CU Boulder in 2002 then spending the next 14 years of her career at a station in Redding, California and then in Albuquerque, New Mexico where she was the main evening anchor for six years.

Nicole has six siblings, two parents, one husband, two dogs and two kids. She spends most of her time with those people and also enjoys running, hiking, watching musicals, and shopping at thrift stores.