Trump administration moves to block Chinese passenger airlines from US 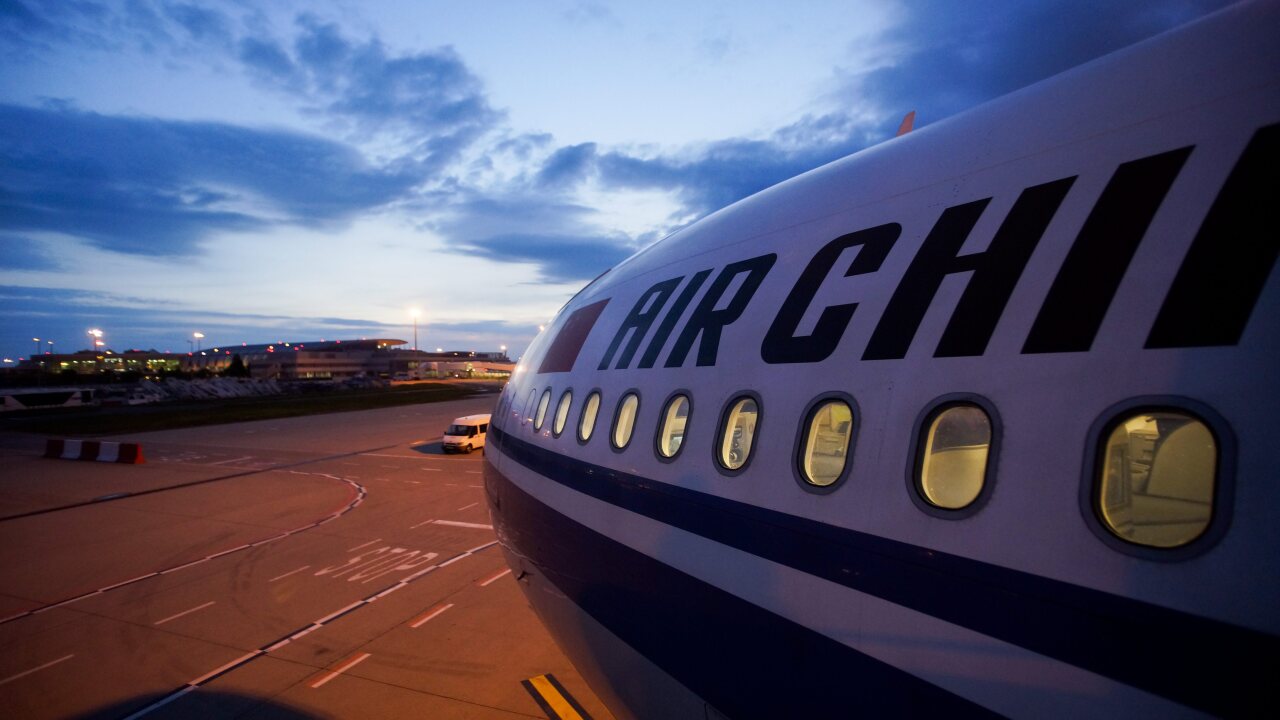 Zoltan Balogh/AP
An Airbus A 330-200 jet of the first scheduled flight of the largest Chinese airlines Air China from Beijing, China, is parked after it landed at Budapest Liszt Ferenc International Airport in Budapest, Hungary, Friday, May 1, 2015. (AP Photo/MTI, Zoltan Balogh)

WASHINGTON (AP) — The Trump administration says it will block Chinese airlines from flying to the U.S. later this month.

The Transportation Department says it will suspend passenger flights by four Chinese airlines to and from the U.S. beginning June 16 — sooner if President Donald Trump decides to do so.

It's the latest escalation of trade and travel tensions between the two countries.

China so far hasn't allowed U.S. airlines United and Delta to resume flights to China, which they wanted to restart this week. Those flights were suspended earlier this year because of the coronavirus outbreak that started in China.

The Transportation Department says China is violating an air-travel agreement between the two countries.

“The Department will continue to engage our Chinese counterparts so both U.S. and Chinese carriers can fully exercise their bilateral rights,” said the agency in a statement obtained by The Associated Press. “In the meantime, we will allow Chinese carriers to operate the same number of scheduled passenger flights as the Chinese government allows ours.”