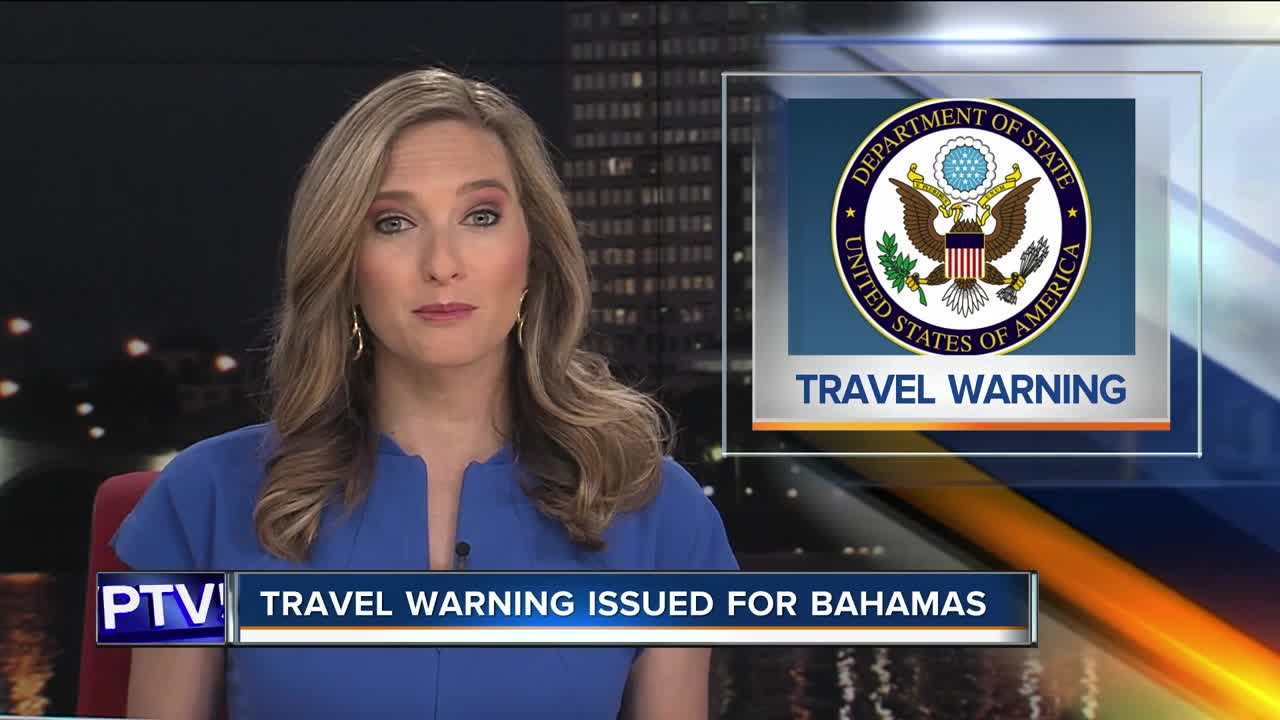 The U.S. Department of State has issued a travel advisory for the Bahamas burglaries, armed robberies and sexual assault. 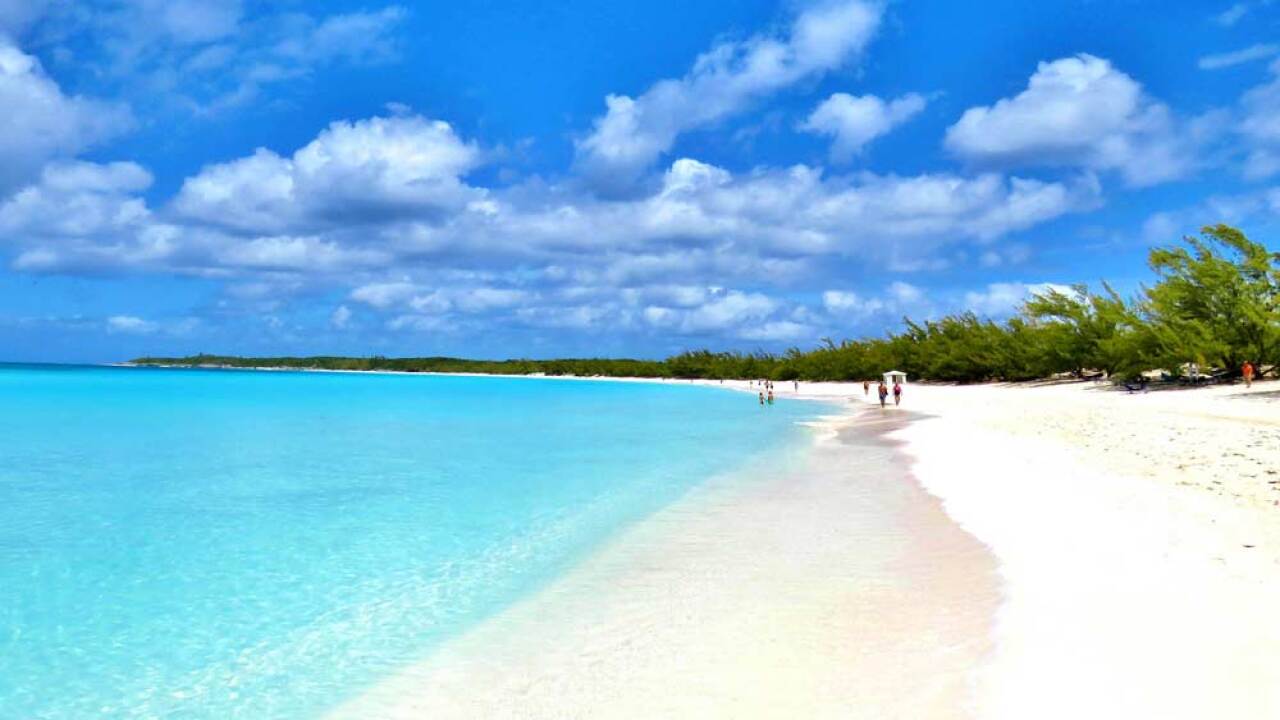 The U.S. State Department has issued a travel advisory for visitors to the Bahamas.

Travelers are urged to exercise increased caution when visiting the islands.

The advisory says, "violent crime, such as burglaries, armed robberies, and sexual assault, is common, even during the day and in tourist areas."

The vast majority of crime occurs on New Providence and Grand Bahama islands, said the advisory. U.S. government personnel are not permitted to visit the Sand Trap area in Nassau due to crime.

The advisory also says jet ski operators have been known to commit sexual assaults against tourists.