How you can help victims of Colorado's wildfires
NewsWorld 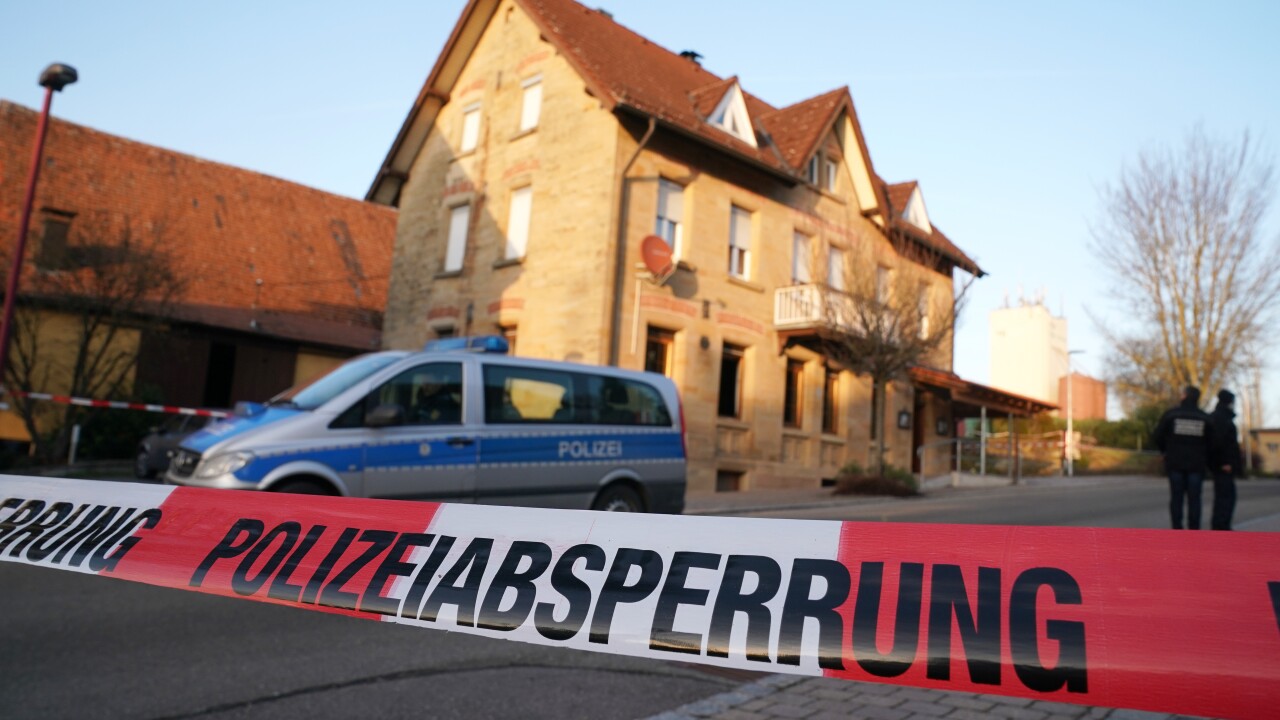 Police say six people were killed and another two wounded in a shooting in the southwestern German town of Rot am See. The suspect's parents were among the dead and the other victims also were believed to be relatives.

The regional police chief says a man called police on Friday and told them he had killed several people.

Police arrested him at the scene a few minutes later. Police say the suspect is a 26-year-old German national who had a license to own firearms as a shooting club member.

Police say the motive is not known but authorities are treating it as a “family drama.”