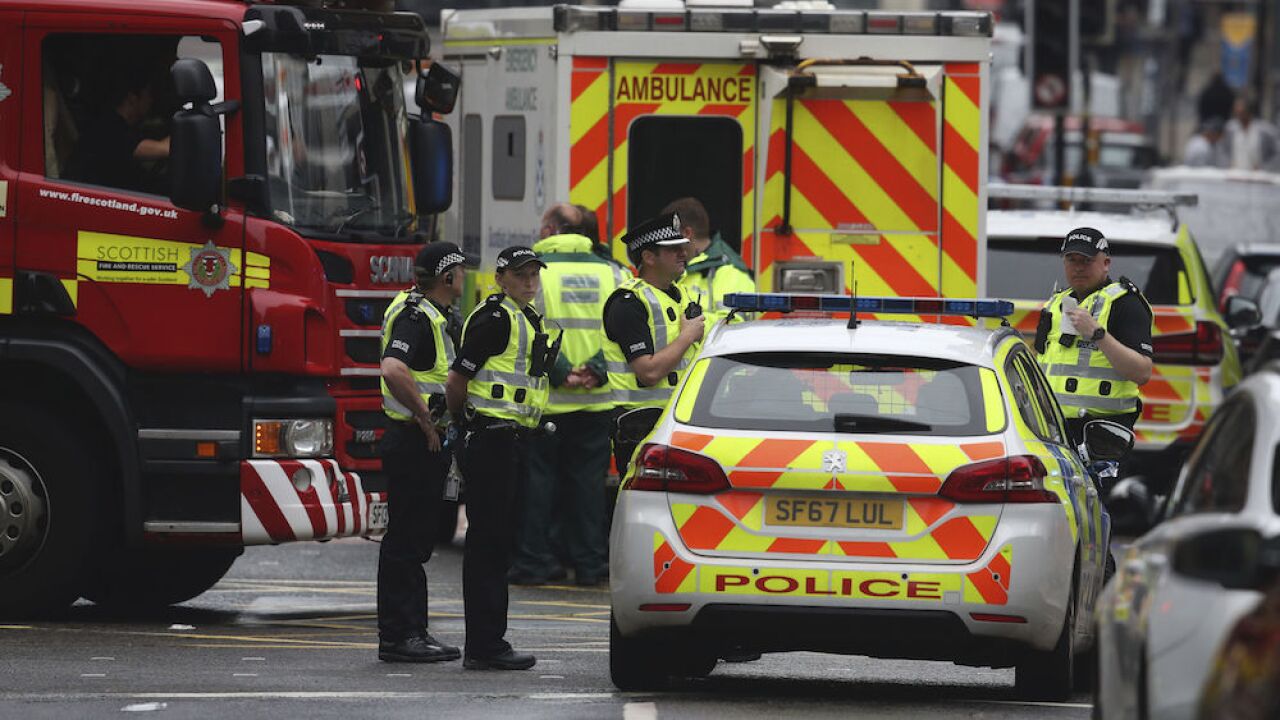 GLASCOW — Scottish police say the individual shot by armed police during an incident in Glasgow has died and that six other people including a police officer are in hospital being treated for their injuries.

The officer who was injured was suffering from stab wounds, The Associated Press reports.

Assistant Chief Constable Steve Johnson also said that the officer being treated is in “a critical but stable condition” on Friday afternoon.

He also urged the public not to speculate about what happened or share unconfirmed information on social media.

Police Scotland said the incident had been contained and there was no threat to the wider public.