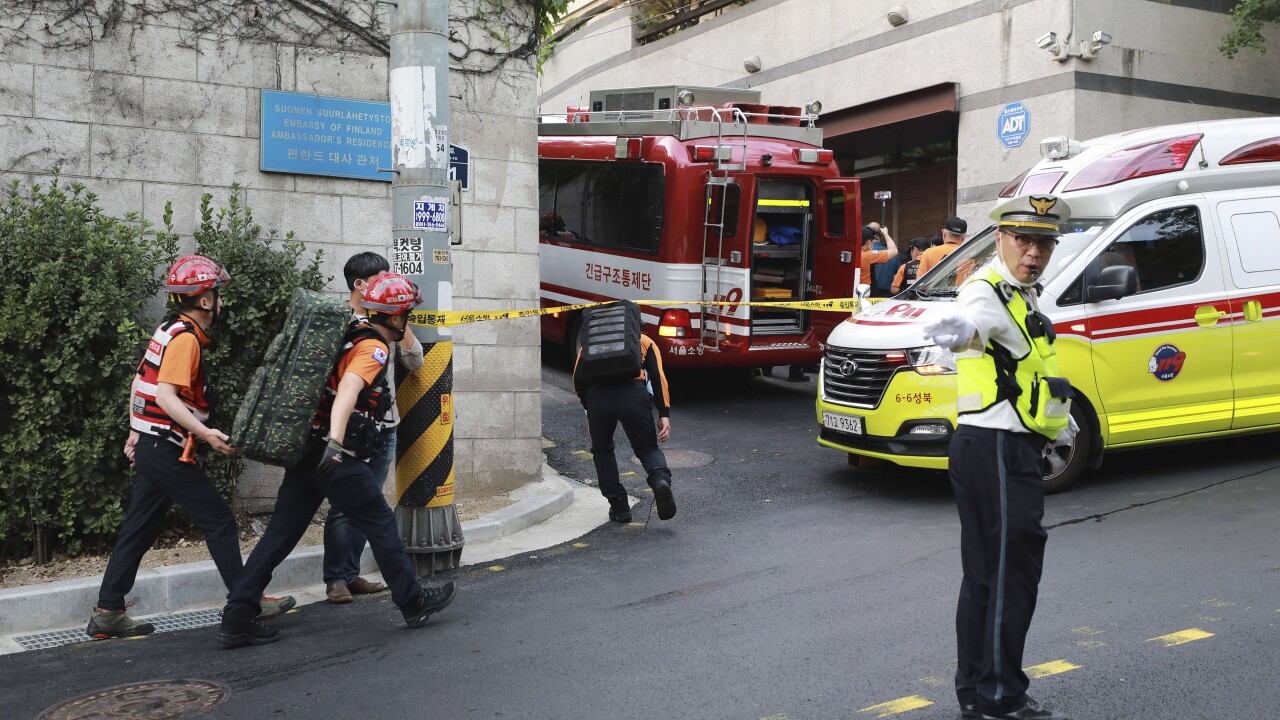 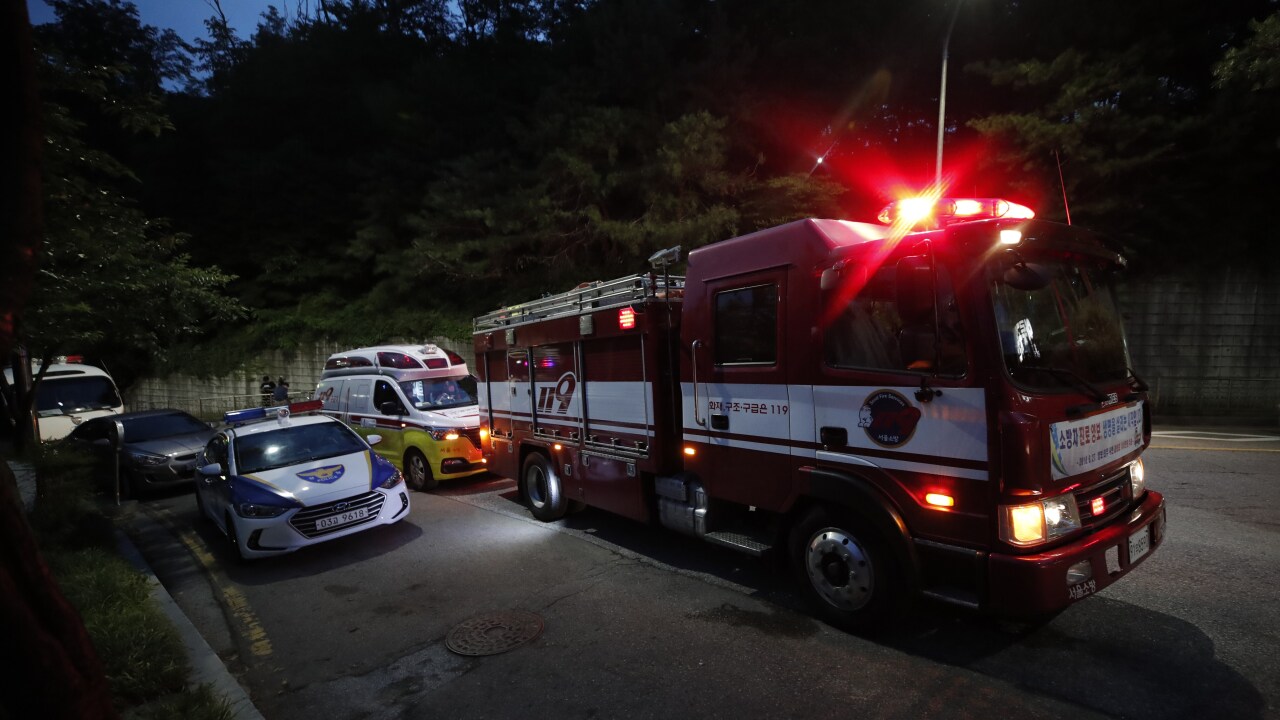 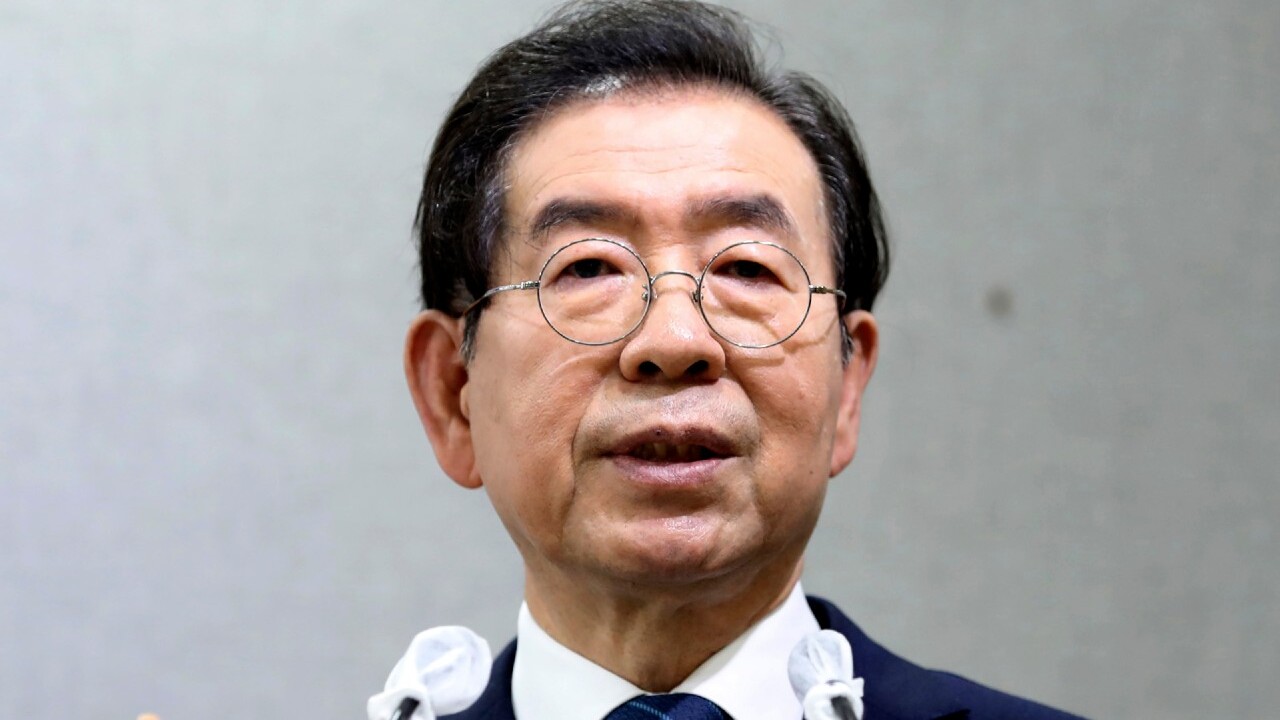 SEOUL, South Korea (AP) — Police say the body of the missing mayor of South Korea's capital, Seoul, has been found.

They say Park Won-soon’s body was located in hills in northern Seoul early Friday, more than seven hours after they launched a massive search for him.

Park’s daughter had called police on Thursday afternoon to report him missing, saying he had given her a “will-like” message before leaving home. Police say the daughter didn’t explain the contents of the message.

News reports say one of Park’s secretaries had lodged a complaint with police on Wednesday night over alleged sexual harassment.

An activist and human rights lawyer, Park became the city’s first mayor to be voted into a third term last June. He was also a potential presidential candidate in 2022 polls.