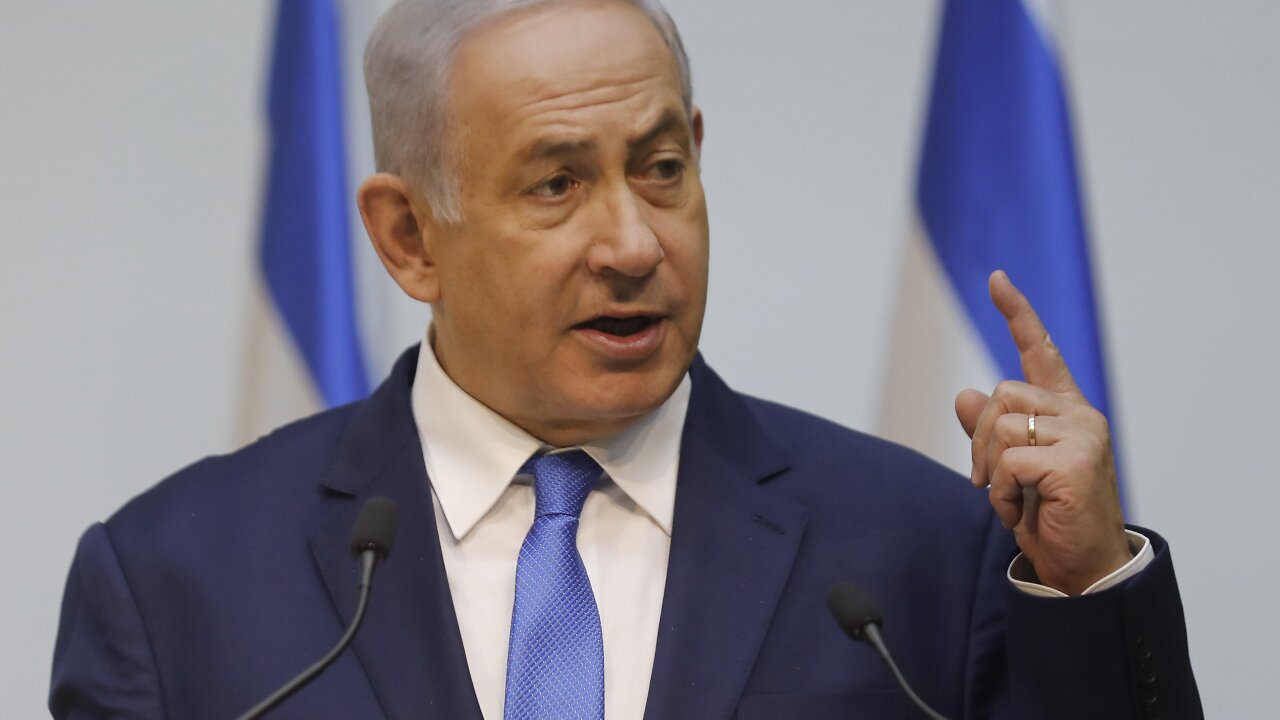 Israeli Prime Minister Benjamin Netanyahu was formally indicted on corruption charges Tuesday hours before he was scheduled to meet with President Donald Trump in Washington D.C.

Netanyahu was indicted hours after he withdrew his request for immunity from prosecution hours before parliamentary proceedings were set to begin.

In a statement issued on his official Facebook page, Netanyahu said he “decided not to let this dirty game continue."

Israel's parliament, known as the Knesset, was set to convene Tuesday. Lawmakers were to discuss the formation of a committee to debate the prime minister's immunity request. Netanyahu was indicted on counts of fraud, breach of trust and bribery in November in three separate cases.

He has denied any wrongdoing.