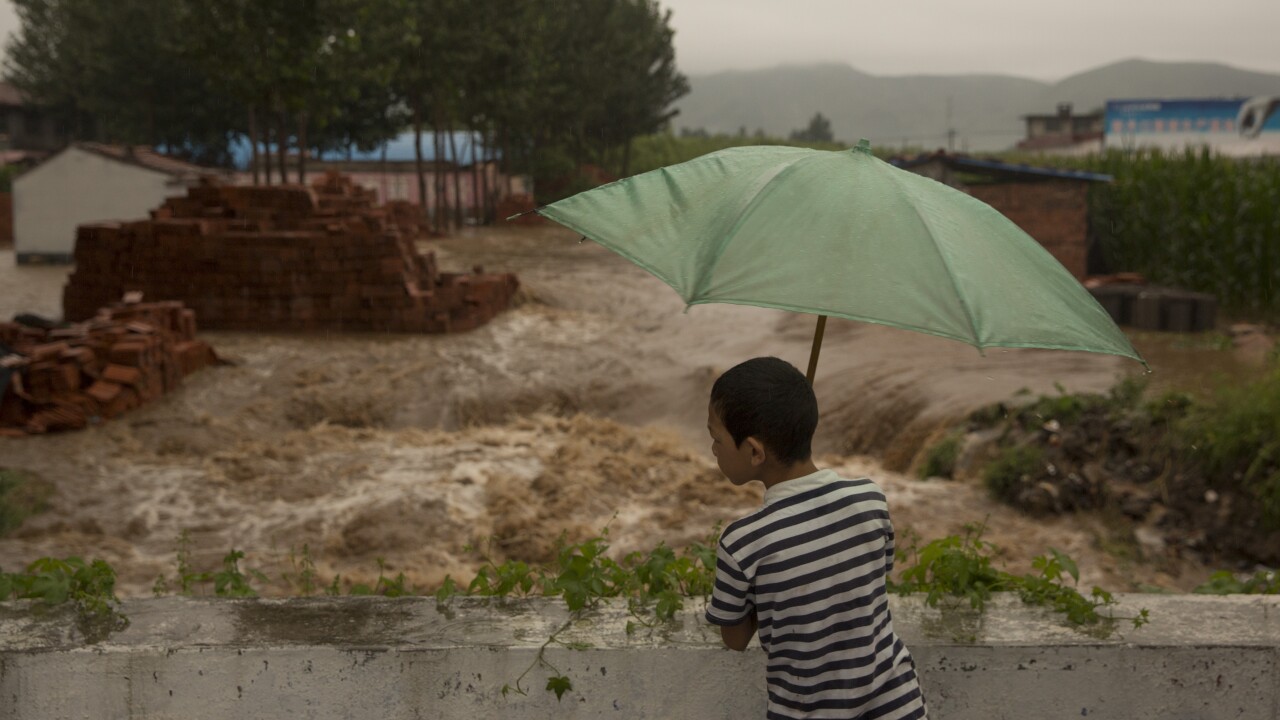 More than 7,000 houses have collapsed and 300,000 people have been evacuated, China's disaster reduction committee said in a statement published on its official social media account.

The committee said that floods, landslides and mudslides from the rains have affected more than 4.5 million people in eight provinces.

Nationwide, 83 people have died or gone missing since the start of this year's flood season, Ye Jianchun, vice minister of water resources, said at a news conference Tuesday. He said 6.75 million people in 22 provinces have been affected.