German politician: Cyclists should get extra day's vacation because they're healthier 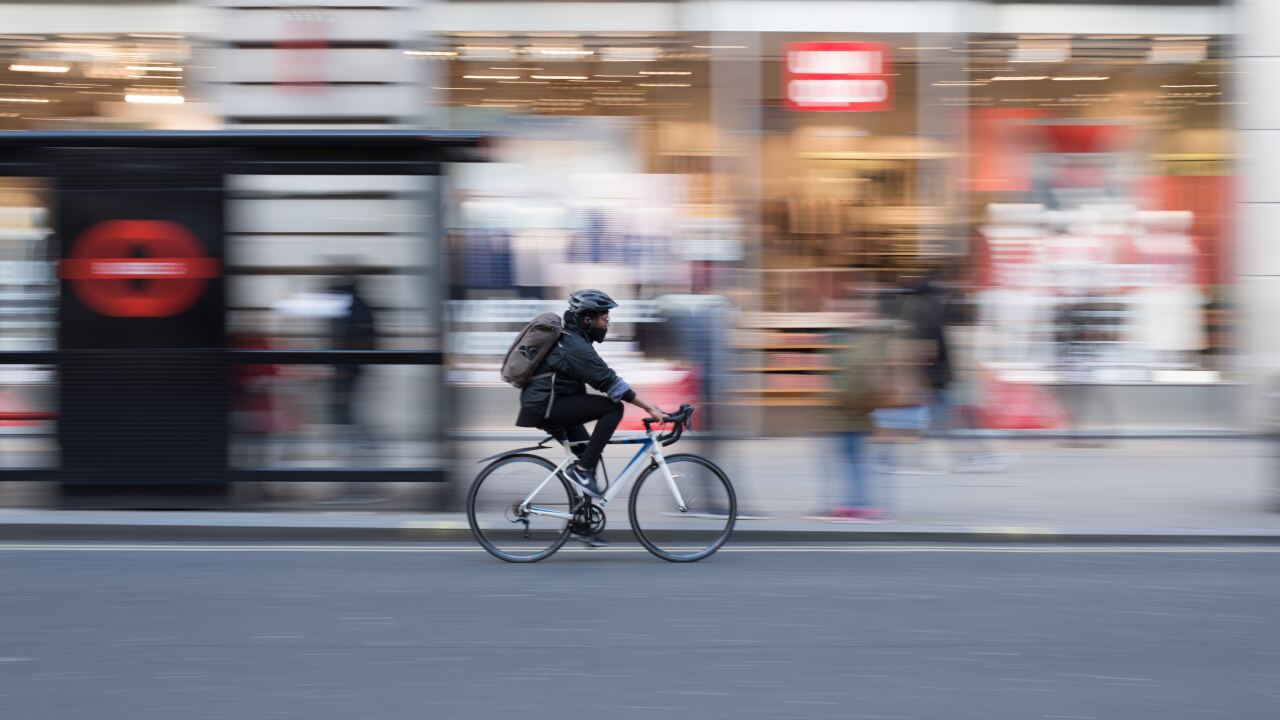 (CNN) — A politician has said cyclists in Germany should get an extra day of vacation because they are healthier and take fewer days off work.

"People who regularly cycle to work should be entitled to one additional day off a year," Stefan Gelbhaar, a Green member of Germany's federal parliament, told CNN.

"Statistics have shown that people who regularly cycle to work fall ill less frequently and have fewer days of absence from work," he added, citing Dutch studies and research from the German environment agency.

Gelbhaar added that there were some financial incentives aimed at encouraging people to cycle to work, but that none of these rewarded "the positive effect of bike commuting on workers' health" and lower rate of absence from work.

The extra vacation would also act as a motivation for commuters to use bicycles instead of cars, he added, calling on the government to support his suggestion.

"This leads to less congested roads and less air pollution, which benefits not just cyclists themselves but the whole community," he said.

The benefits of exercise are widely known: It helps you live longer and lowers the risk of heart disease, stroke and diabetes.

A study published in The Lancet Psychiatry journal has also suggested that when done in moderation, exercise leads to better mental health.

"Statistics that cyclists are fundamentally healthier are not known to us," a spokesperson for BARMER said in a statement sent to CNN.

"Of course, sport is healthy. However, the proposal to reward people for cycling is too short. After all, what about people who do not ride a bicycle, but instead pay attention to a balanced diet? And what about the overweight cyclist who smokes two packs of cigarettes a day?" BARMER added.

"Nobody wants a health police. Instead, we must succeed in convincing employees of a healthy lifestyle by means of a company health management system -- on a voluntary basis," they said.