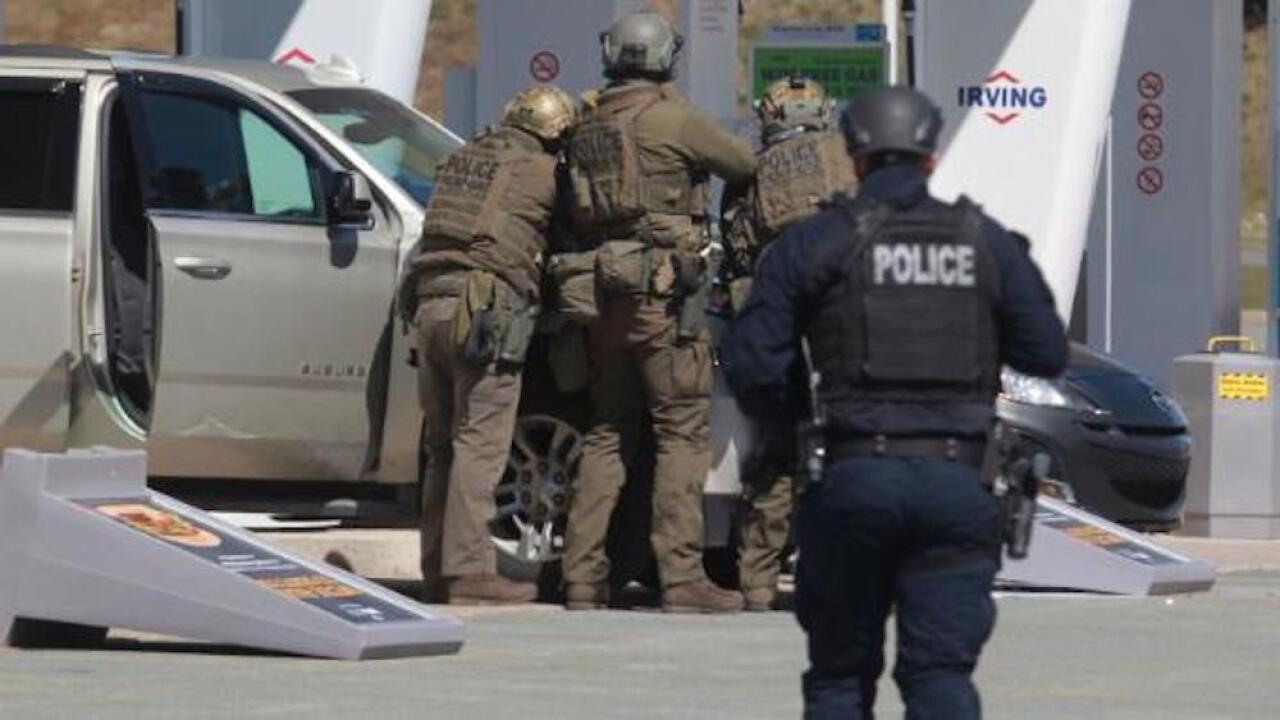 TORONTO — A gunman disguised as a police officer went on a 12-hour rampage in the Canadian province of Nova Scotia, shooting people in their homes, setting fires and killing at least 18 people in the deadliest such attack in the country’s history.

Among the dead in the weekend rampage were a policewoman and the suspected shooter.

“We’re relatively confident we’ve identified all the crime scenes. However we have unable to fully examine all the crime scenes,” Leather said. “We have had five structure fires, most of those being residences, and we believe there may be victims still within the remains of those homes which burnt to the ground.”

The rampage reportedly began Saturday night in Portapique, Novia Scotia. Police believe the shooter may have targeted his first victims and then began shooting at people randomly. Bodies connected to the shooting spree were found as far as 30 miles away from the original crime scene.

Officials identified the suspect as 51-year-old Gabriel Wortman who wore a police uniform at one point and made his car look like a Royal Canadian Mounted Police cruiser.

Authorities did not provide a motive for the killings, but say they believe he acted alone.