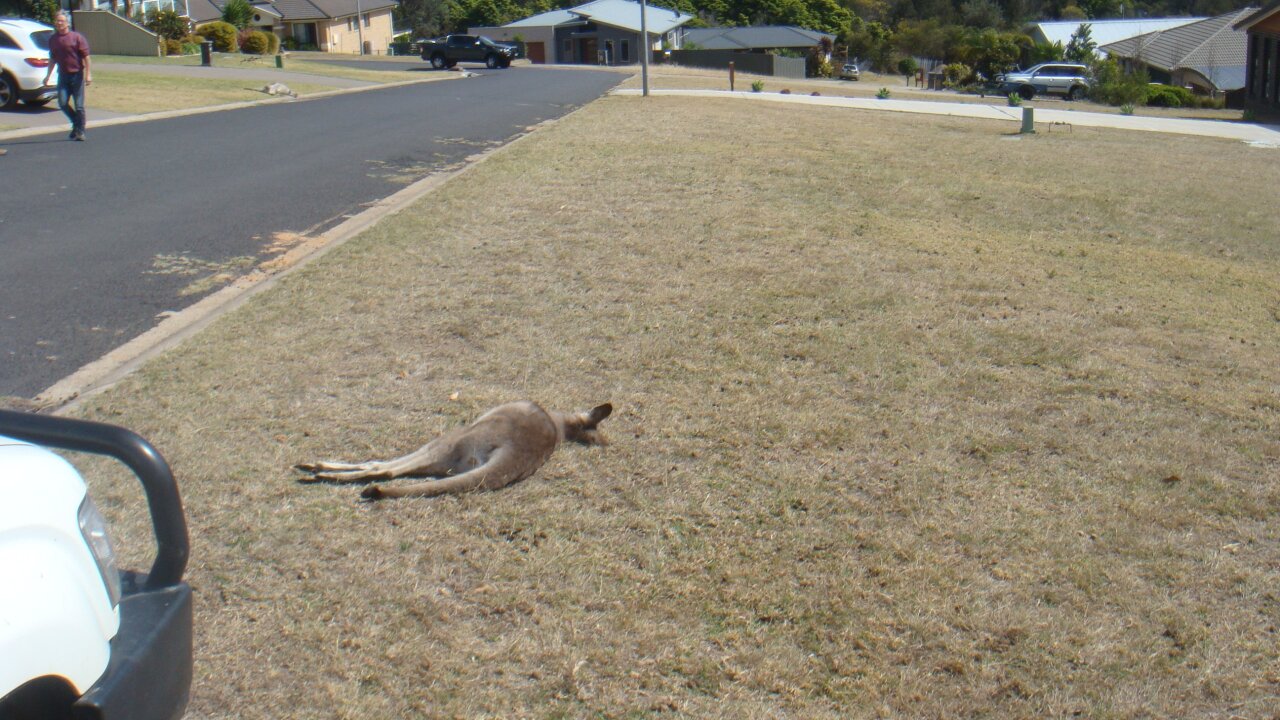 As many as 20 kangaroos are believed to have been run over by a vehicle in a mass slaughter in the Australian state of New South Wales.

Many of the animals were found on the front lawns of residents' homes the next morning, CNN affiliate 7 News reported .

Janine Green, a volunteer with the wildlife rescue group WIRES, told CNN on Monday that she had never seen anything like the carnage in her 20 years with the organization. She said three surviving joeys remained in WIRES' care.

"Residents on the streets were just stunned, because they woke up on Sunday morning to find dead (kangaroo) bodies strewn all over their lawns," Green said.

"The kangaroos are part of their community, they've lived there forever. They're all used to the kangaroos hopping up and down the street, the same people slow down for them. For someone to do a mass slaughter like that is just unbelievable."

Police have asked for anyone who may have information about the case to contact local detectives.