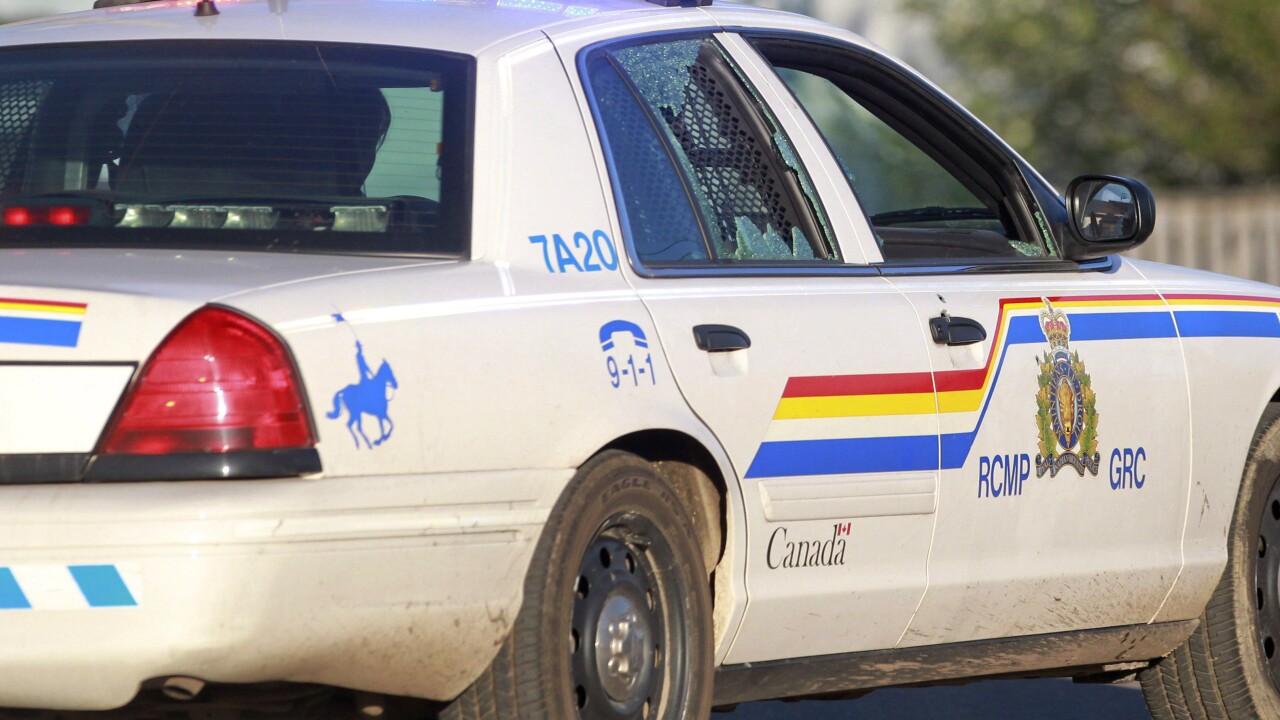 The Royal Canadian Mounted Police said on Tuesday that the death toll from last weekend's mass shooting in Nova Scotia jumped to 23.

The death toll was previously reported at 18.

The shooting rampage was spread over two days on Saturday and Sunday. Victims were found in six different towns in Nova Scotia.

In addition to the 23 killed, the suspect, Gabriel Wortman, also died.

The Royal Canadian Mounted Police said that among the 23 killed, some were killed by one of the five fires allegedly set by the suspect.

"This was an unprecedented event and as soon as we learned that the suspect was possibly in a replica police cruiser and wearing what appeared to be an RCMP uniform, we immediately informed the public," the Royal Canadian Mounted Police said in a statement. "Nova Scotians can rest assured that the RCMP is committed to keeping the public informed and instructing Nova Scotians on how to protect themselves from threats to public safety."