6.3 earthquake reported off the coast of Mexico 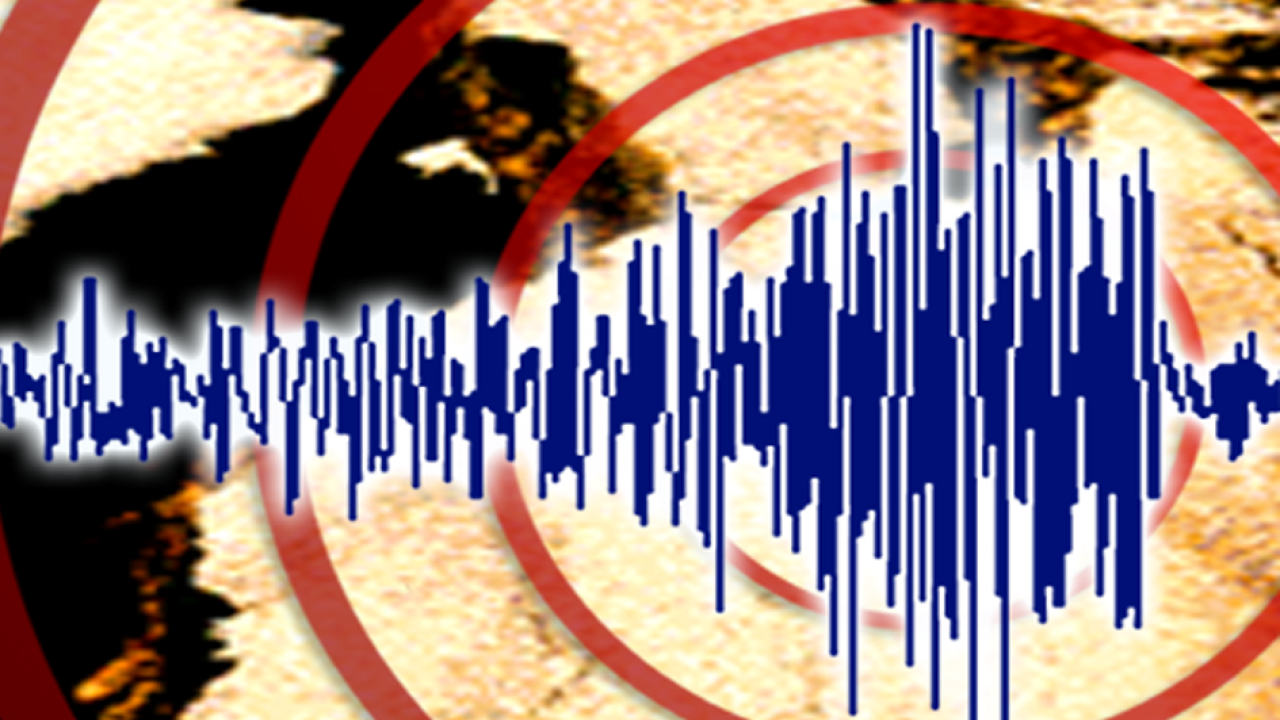 A 6.3-magnitude earthquake struck off the coast of Mexico Tuesday night.

The quake was reported at about 11:27 p.m. ET just southwest of Puerto Madero, Mexico.

According to USGS, other countries impacted include El Salvador and Guatemala.

Reuters reports that there were no immediate reports of injury or damage.

This story was originally published by KSBY in San Luis Obispo, California.