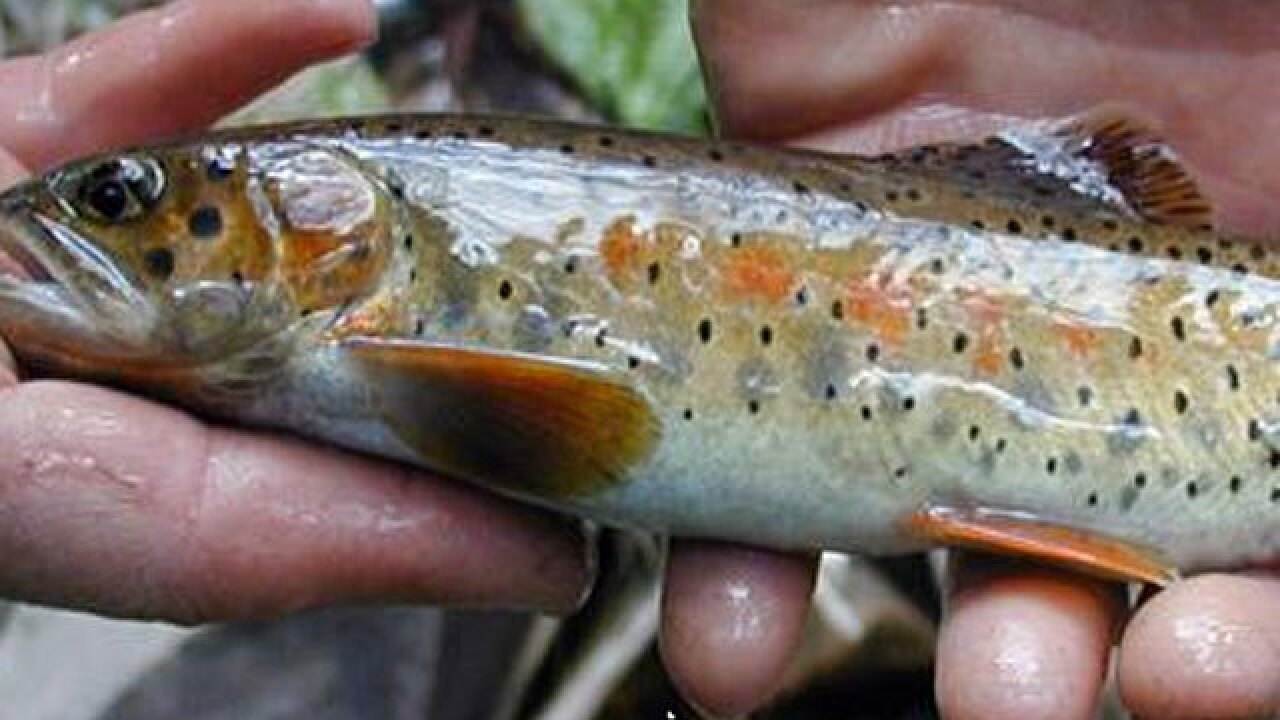 Copyright 2012 The Associated Press. All rights reserved. This material may not be published, broadcast, rewritten or redistributed.
CU-Boulder

DENVER (AP) -- Colorado wildlife officials have rescued an endangered trout species from a creek in the path of the wildfire burning in the southern Colorado mountains.

The Denver Post reports that Colorado Parks and Wildlife says many of the rare cutthroat trout were taken from the fire zone on Wednesday to an isolation chamber near Gunnison.

Officials had been concerned that ash and other sediment from the fire would wash into the Hayden Creek where the fish live, threatening their food and oxygen supply. The fish only live in that stretch of lake and wildlife officials were concerned the endangered species would go extinct without intervention.

About 200 fish were caught in the creek, ensuring the future of the species.