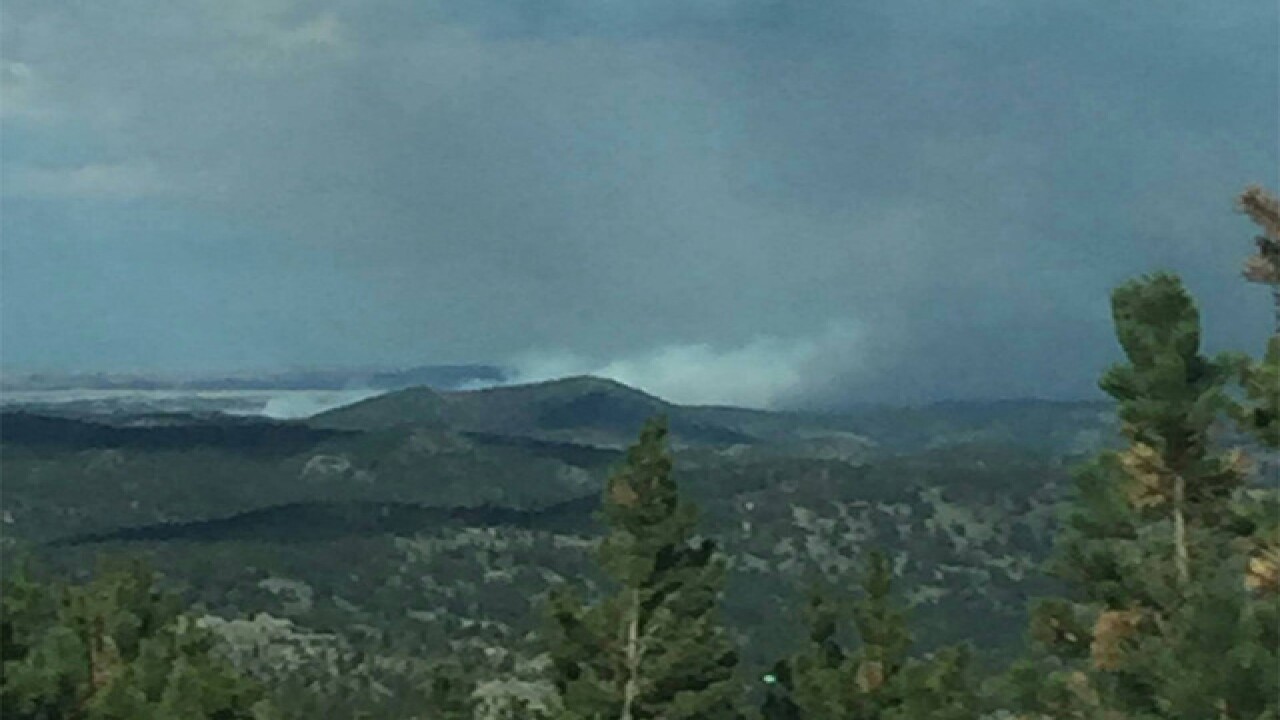 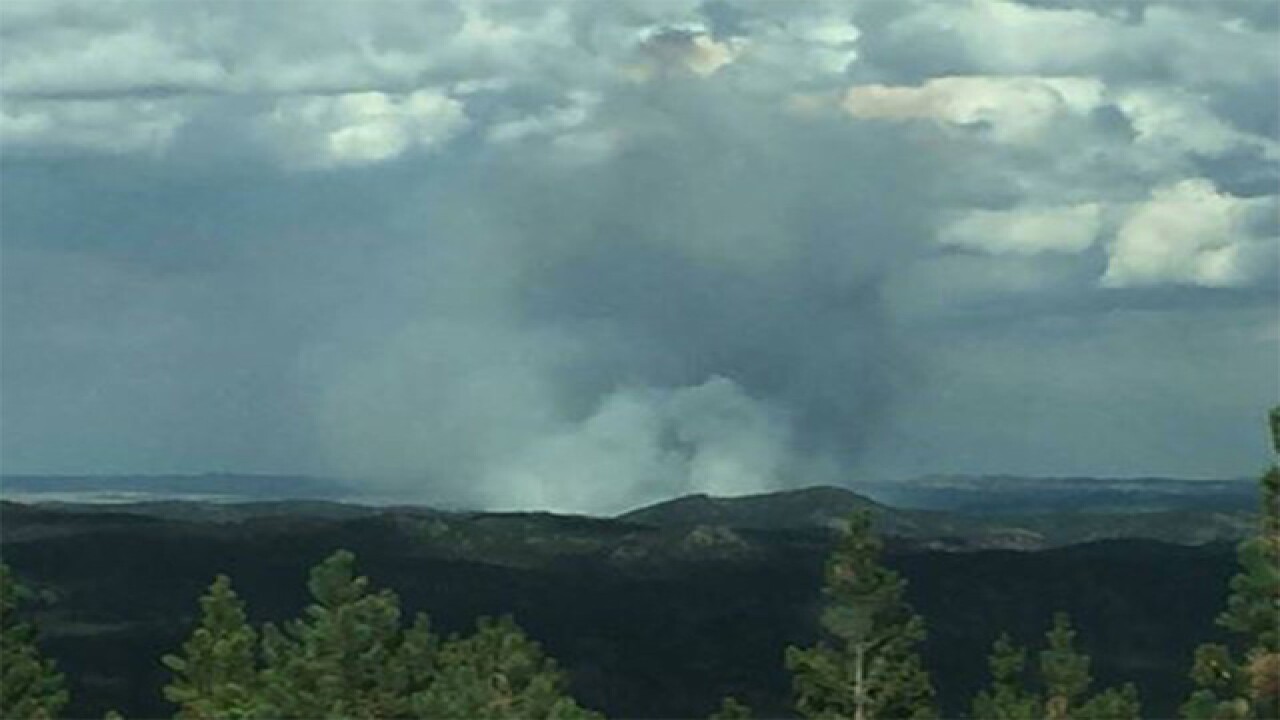 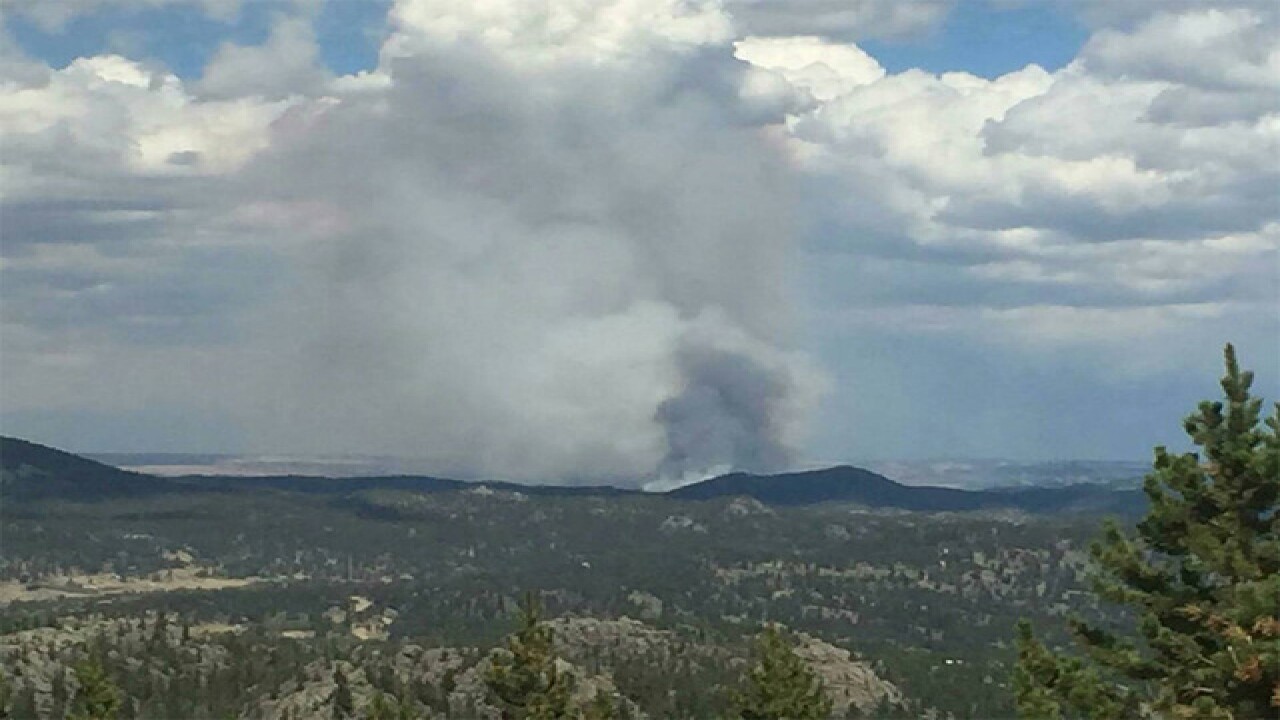 LARIMER COUNTY, Colo. -- The Starwood Fire has burned 300 acres around County Road 59 and the Starwood Trail, according to an official with the Larimer County Sheriff's Office.

The notifications went out to the residents in the Millcreek subdivision asking them to evacuate, a dispatch official with the Larimer County Sheriff's Office confirmed with Denver7.

Residents living on the east side of County Road 59 between 80C and the state line should also evacuate, the official added.

43 contacts (not homes) in the Mill Creek Subdivision have been sent evacuation notifications.

Thirty structures are threatened by the flames.

Officials also requested that people place a towel or sheet on their house, visible from the road, when they leave.

Air tankers and ground crews have been ordered to fight the blaze, the Sheriff's Office said.

"Resources will continue to battle the fire throughout the night and it's anticipated more than 100 ground resources will be on scene by morning," according to a Facebook update from the sheriff's office.