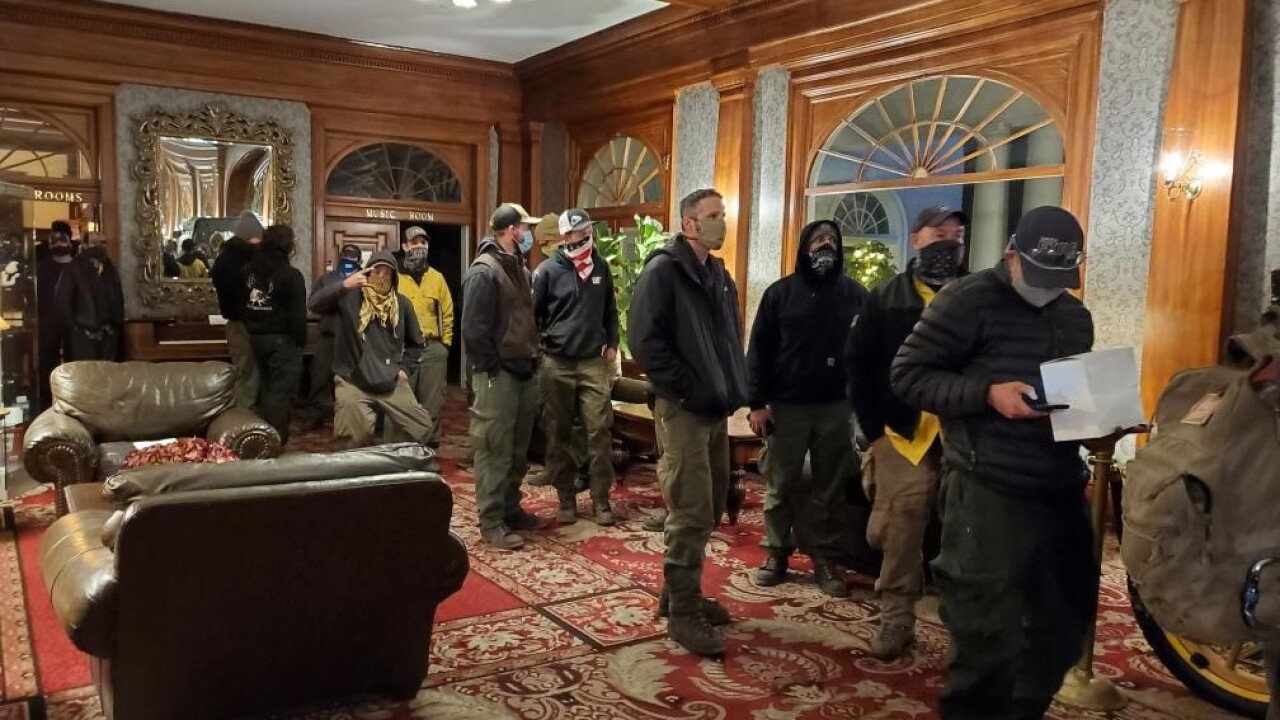 The Stanley Hotel is Estes Park opens it's doors to Hundreds of firefighters battling the East Troublesome and Cameron Peak Fires.<br/>Courtesy: Barb Davis 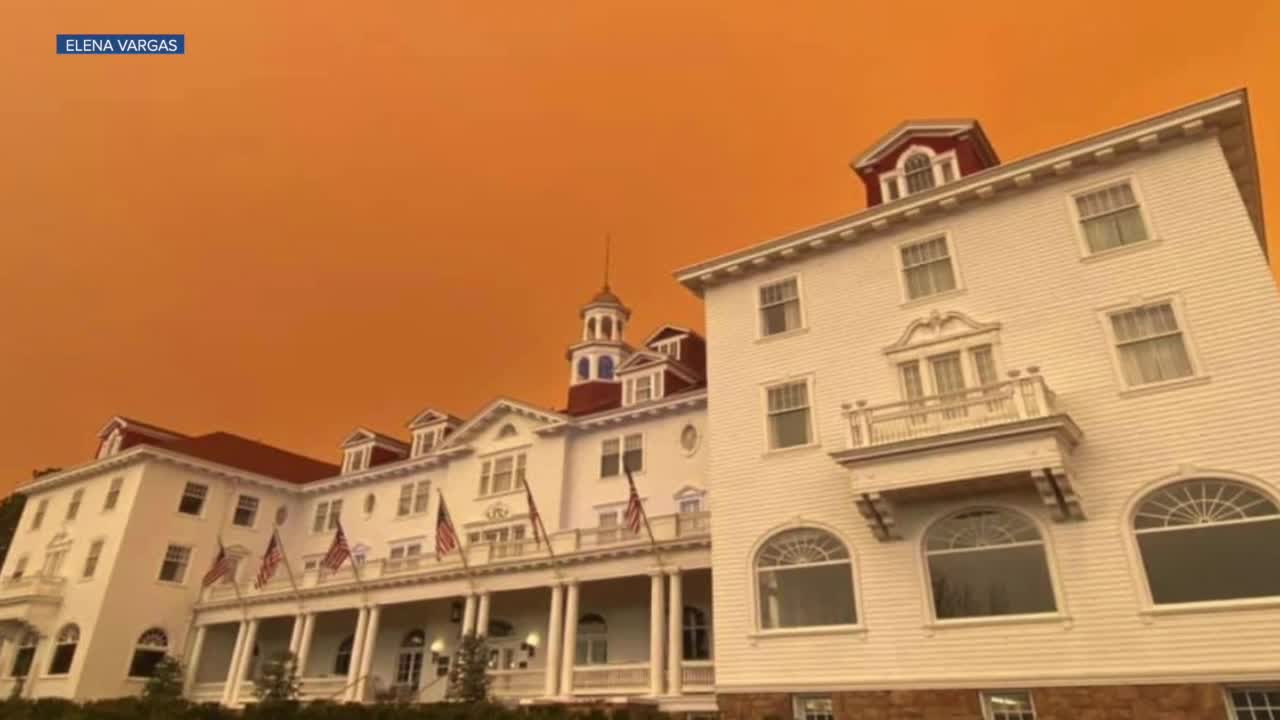 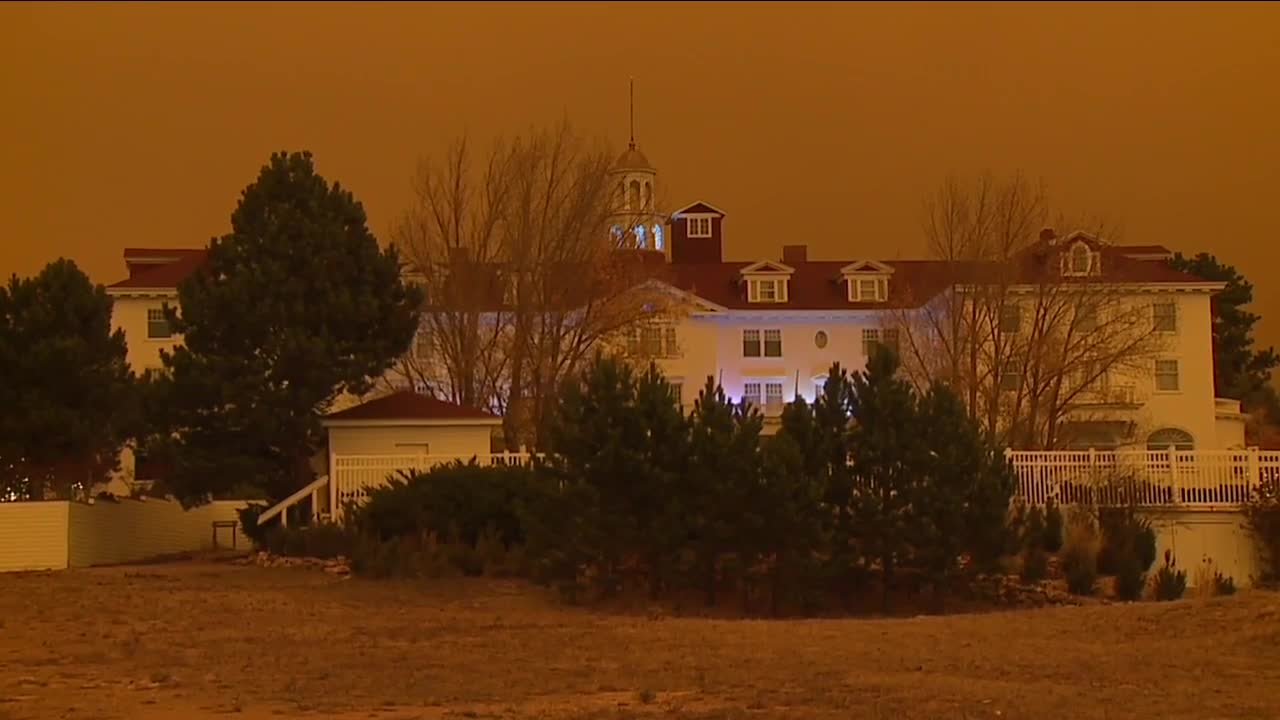 ESTES PARK, Colo. — The Stanley Hotel has opened its doors to hundreds of firefighters who are currently battling the East Troublesome and Cameron Peak Fires burning on both sides of Estes Park.

“The Fire Marshal Kevin Sullivan called me and said ‘hey can I have a couple of free rooms?’” said Stanley Hotel Owner John Cullen. “With every hour that number went up a hundred rooms and we have about 500 in house now and we’re going to feed about 800 tonight.”

Cullen said during the winter months, the hotel only employs a handful of staff members.

But with just nine employees, Cullen told Denver7, the hotel is at 100 percent capacity, and they are prepared to do whatever they can to help the first responders.

“My assistant chief engineer was on the front desk. My front office manager worked until 6:00 in the morning,” Cullen said.

According to Cullen, the Stanley Hotel is home to the largest collection of kindling in the State of Colorado.

“What safer place to be than to have 500 of the bravest souls on this Estes Park area staying in my own house?” Cullen said.

As firefighters work around the clock to save lives, homes, and other structures Cullen told Denver7, the community is rallying around the fire crews and the Stanley to make sure the firefighters don’t go hungry.

“Every shop owner that still can is delivering everything from dairy products to meat products to whatever,” said Cullen.

But Cullen told Denver7 that even after providing rooms and free meals, there is no way to truly express his appreciation for those on the front lines of the fire fight.

“350 to 400 of the bravest souls in Estes Park came here to rescue us. It was really one of those great moments where the spirit of the Stanley shined on,” Cullen said.

Cullen said he will continue to provide a place for the firefighters to stay for as long as they need it.