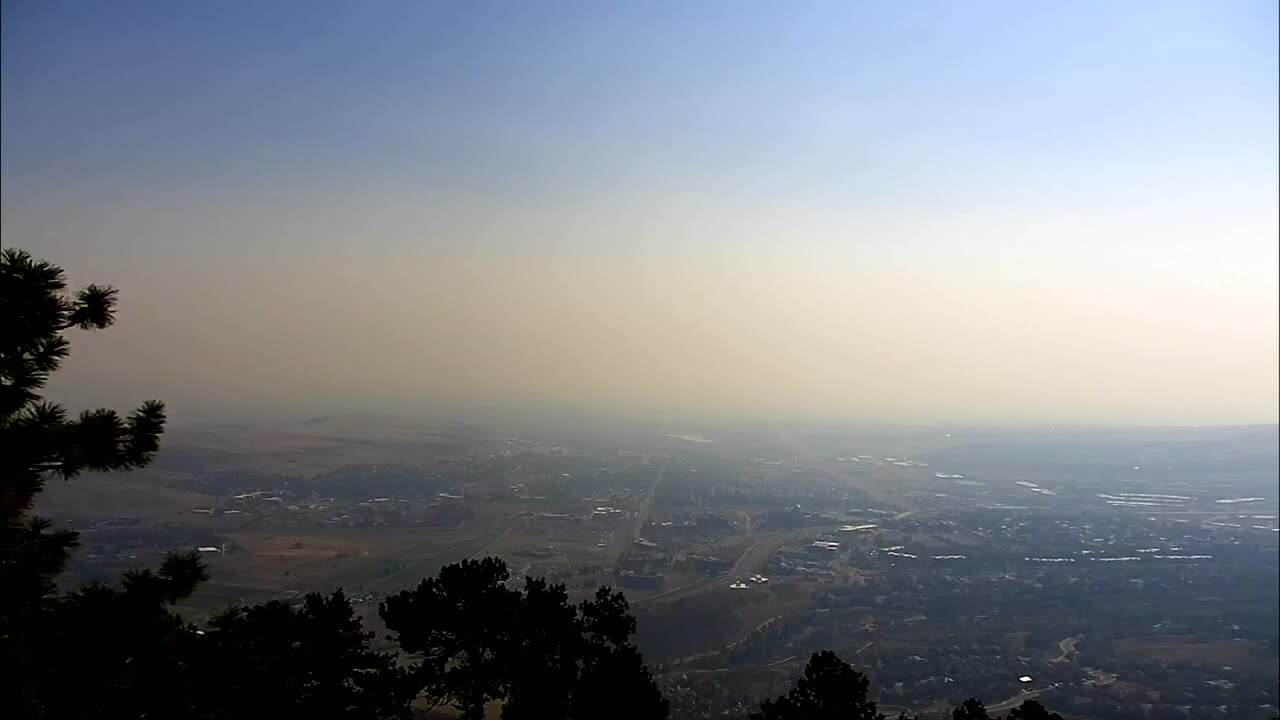 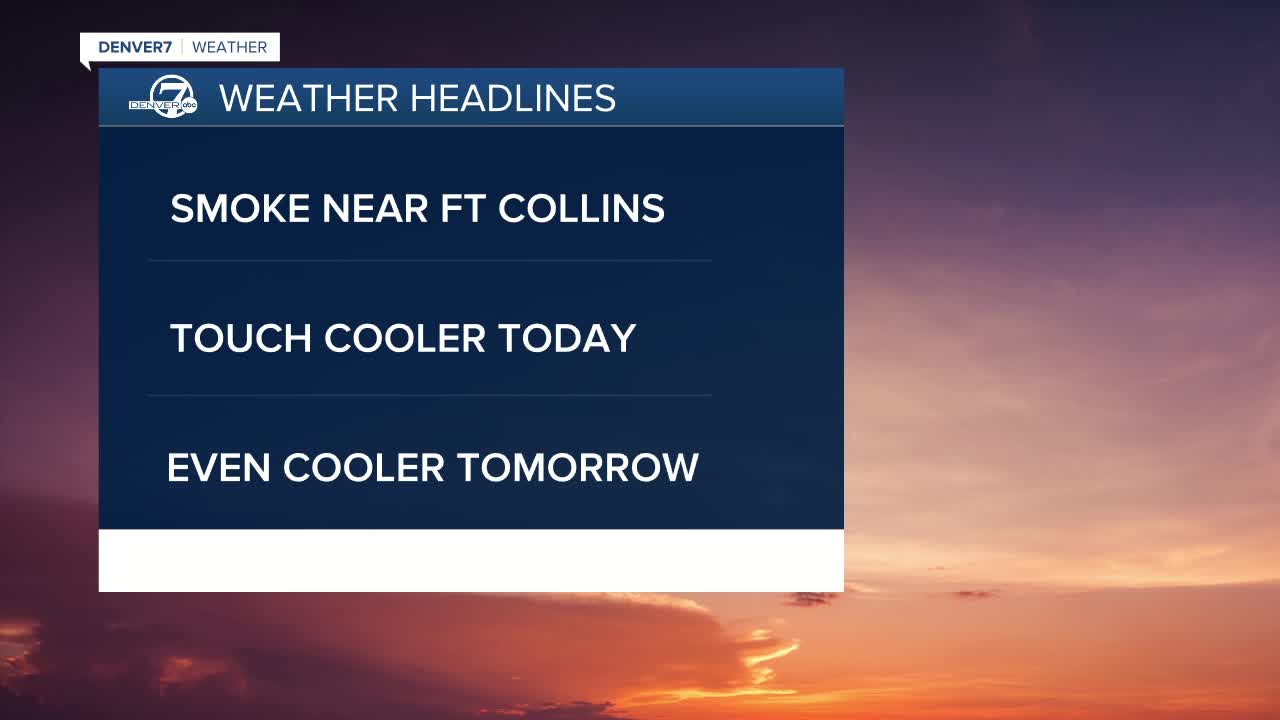 DENVER – Wildfire smoke from the Cameron Peak and Mullen fires burning in northern Colorado and southern Wyoming, along with other western wildfires, are creating poor air quality conditions across Colorado’s Front Range Wednesday.

The Colorado Department of Public Health and Environment issued an Action Day for Fine Particulates for all of the Front Range and most of the Colorado foothills, and Air Quality Health Advisories for wildfire smoke are in effect until 9 a.m. Thursday.

The CDPHE said that fine particulate concentrations will likely reach the unhealthy category at times over the next day, particularly along the northern Front Range.

People with heart or lung disease, older adults and children are advised to avoid extended time outdoors and heavy physical exertion, and to close windows if possible. Anyone who is unusually sensitive to fine particulates and smoke is advised to do the same.

Smoke from the Middle Fork and Williams Fork fires will also create some unhealthy levels in the nearby counties in addition to the smoke from the other two wildfires, the CDPHE said.

“There may be some slight improvement during the day, but a repeat scenario of more smoke is possible tonight,” the National Weather Service’s Boulder office said Wednesday morning.

Thicker smoke from the #MullenFire and #CameronPeakFire collected along the Colorado Front Range last night & this morning. There may be some slight improvement during the day, but a repeat scenario of more smoke is possible tonight. #COwx pic.twitter.com/FmyGfzbXkw