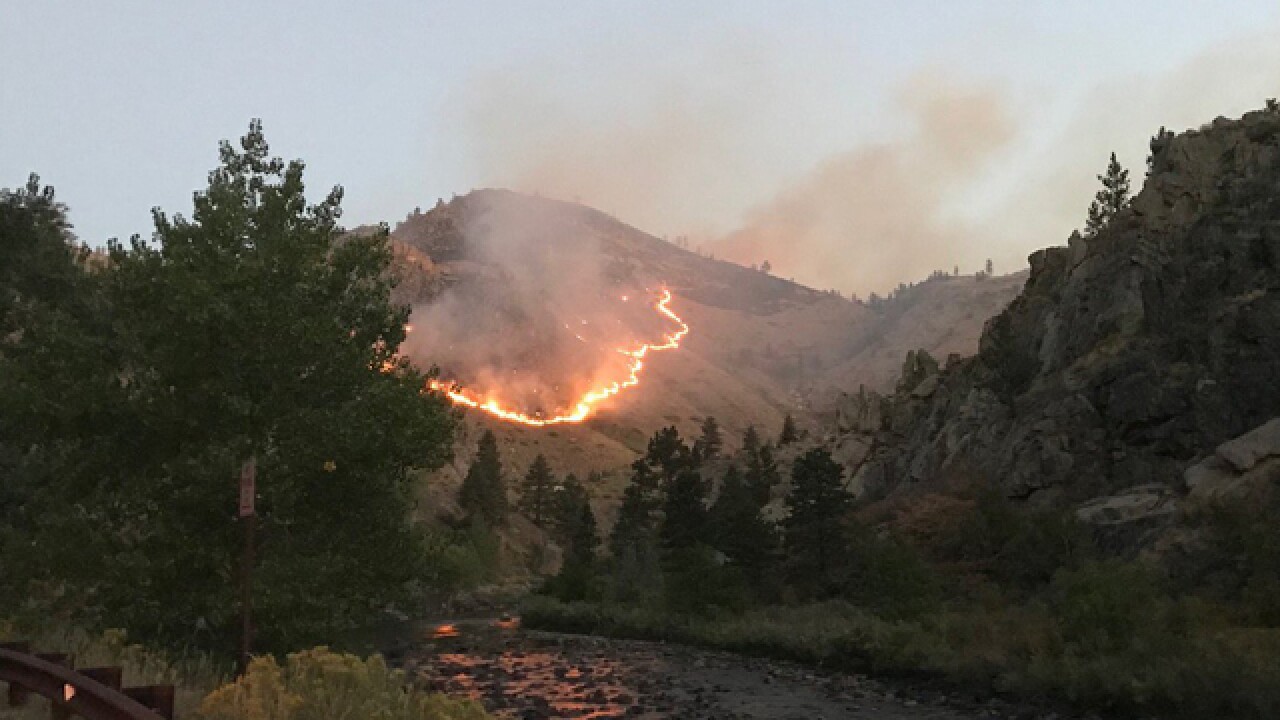 There are no road closures in effect, however.

The Seaman Fire started Tuesday afternoon near the Seaman Reservoir. At that point, it was only three to five acres but grew exponentially throughout the day.