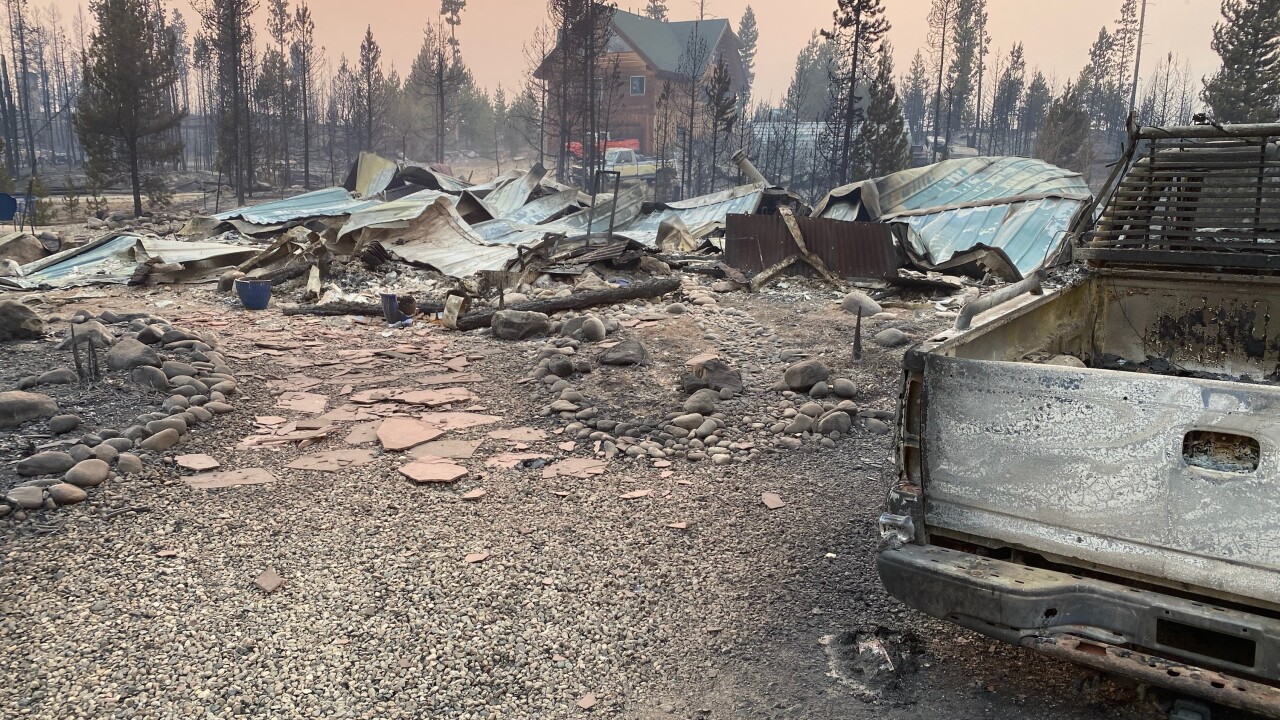 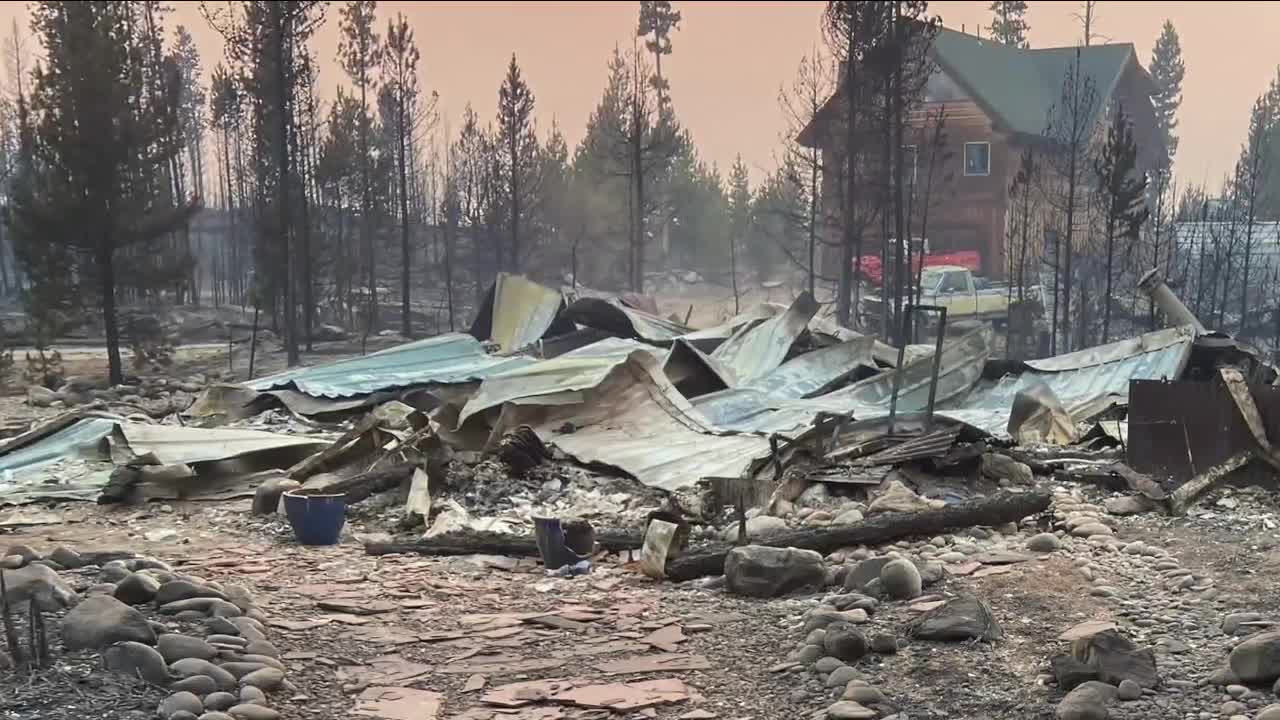 Grand Lake always held a special place in the hearts of the Kratz family.

"The first time we went there was on our honeymoon," said Laura Kratz.

But it would take decades before they decided to move their lives and open an art studio in the heart of town.

"God sort of put that in our hearts all those years to do this and we just stepped out in faith and did it," said Keith Kratz.

After seven years of building up their home, the couple says the property was destroyed by the East Troublesome Fire. A friend who is a firefighter took pictures for them of what was left.

"There’s a metal roof left and then, not trying to identify things, and I kept looking at it thinking, 'who’s truck is in the driveway in front of the house?' And I realized it was his because he has a big black truck and that truck was white. It looked like if you touched it, it would disintegrate in front of you," said Kratz.

Right behind their home, another is still standing.

"Seeing the pictures... then after we got those, it’s heartbreaking and I know we’re going to go through a second phase of grief when we actually get on the ground and look at it in person," said Kratz.

READ MORE: How you can help victims of Colorado's wildfires

The Kratz family said they wish forest management did a better job of creating defensible space around their home.

"Mismanagement. And I know people don’t want to hear that word and I respect the forest, I mean I live in it, but when it comes to this — managing the forest better — and maybe it costs "x" amount of dollars, but look at the lives that have been changed for the rest of their lives and the dollars lost in houses, income," said Kratz.

Fortunately, the Kratz family art studio is still standing. Now, they’ll wait to search through the rubble for what may be left.