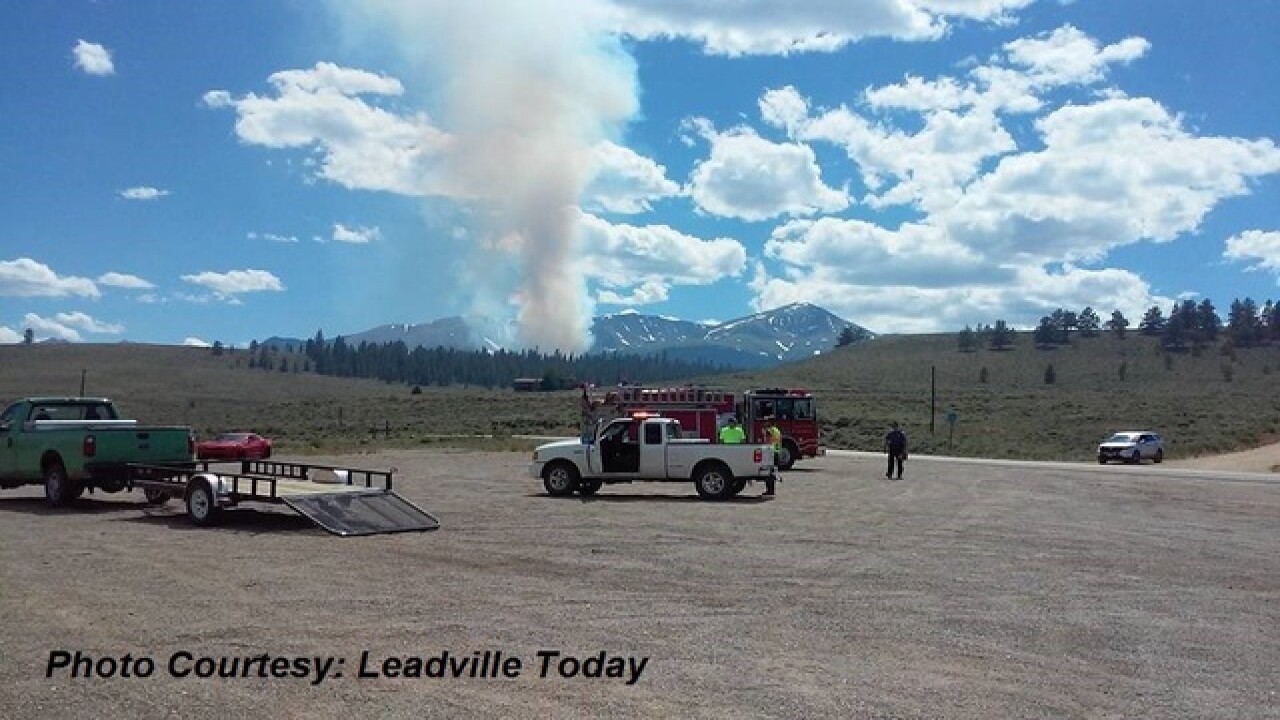 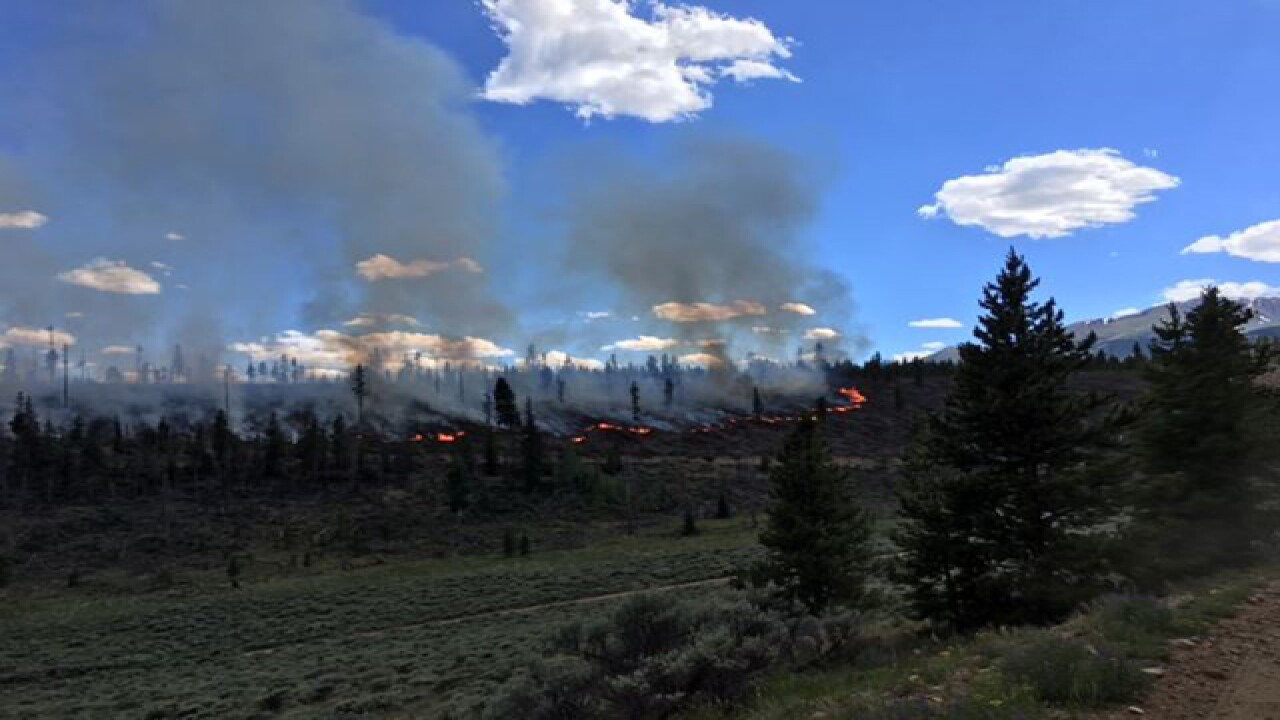 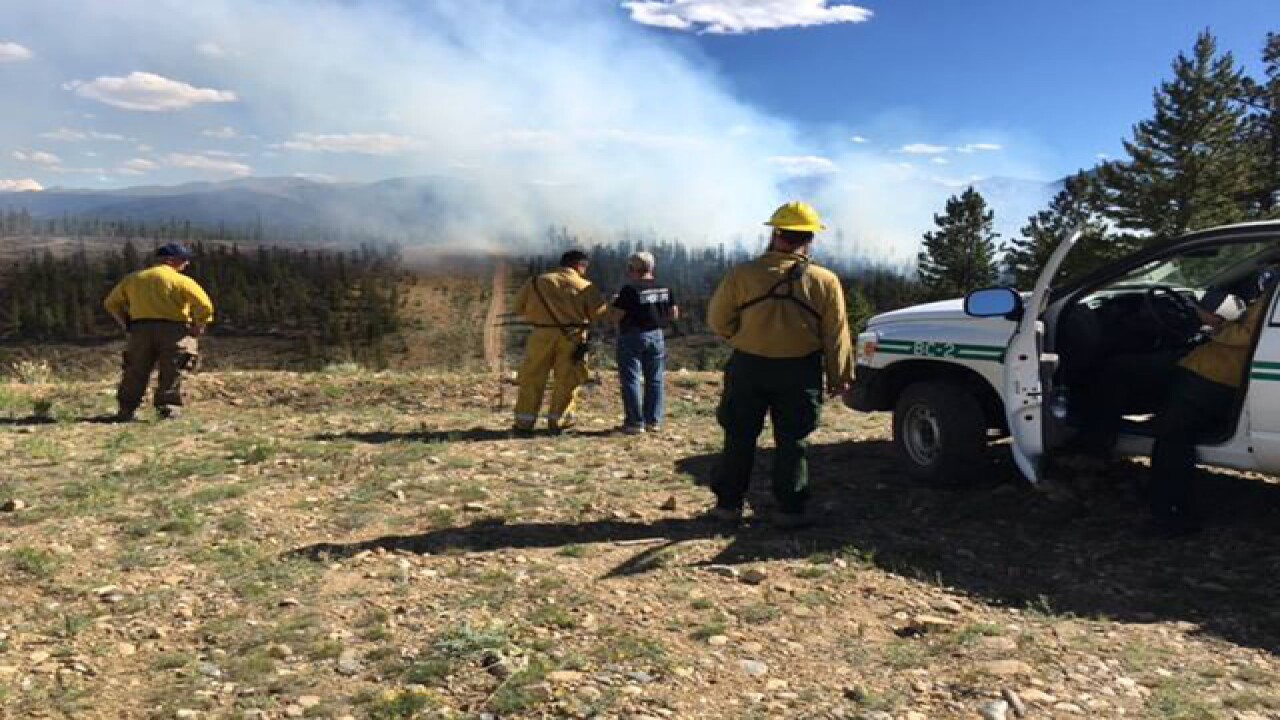 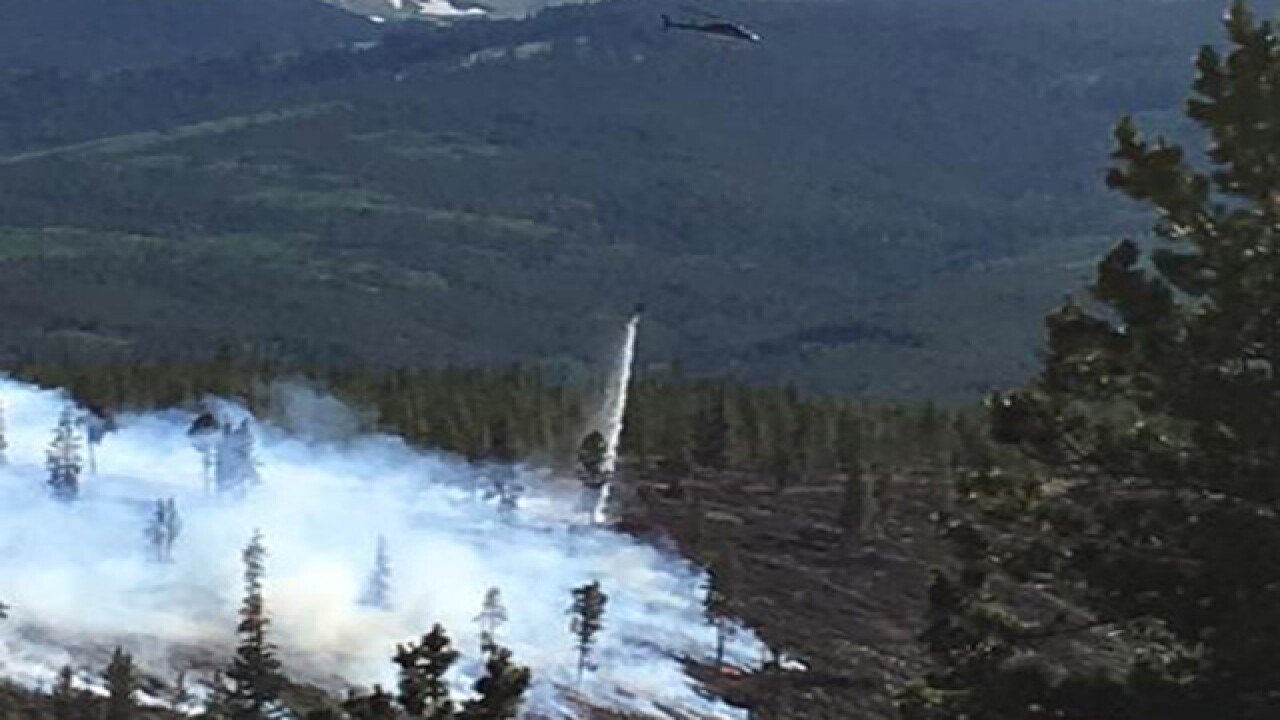 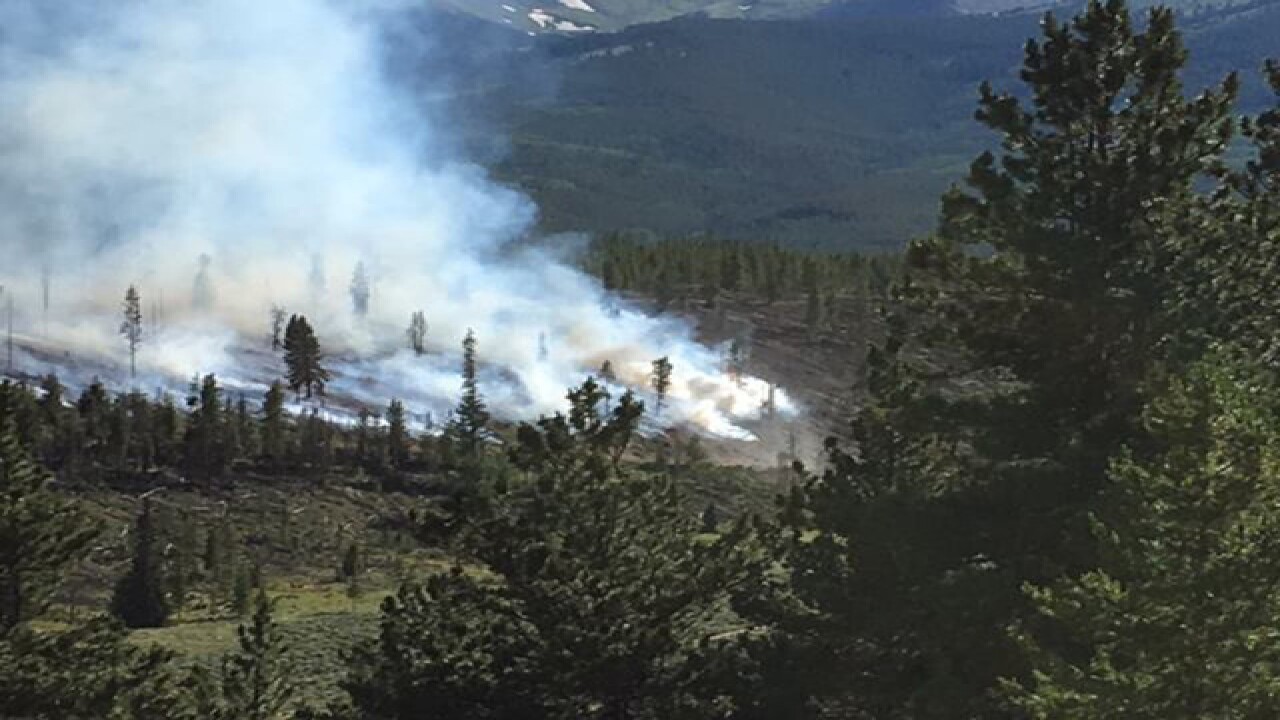 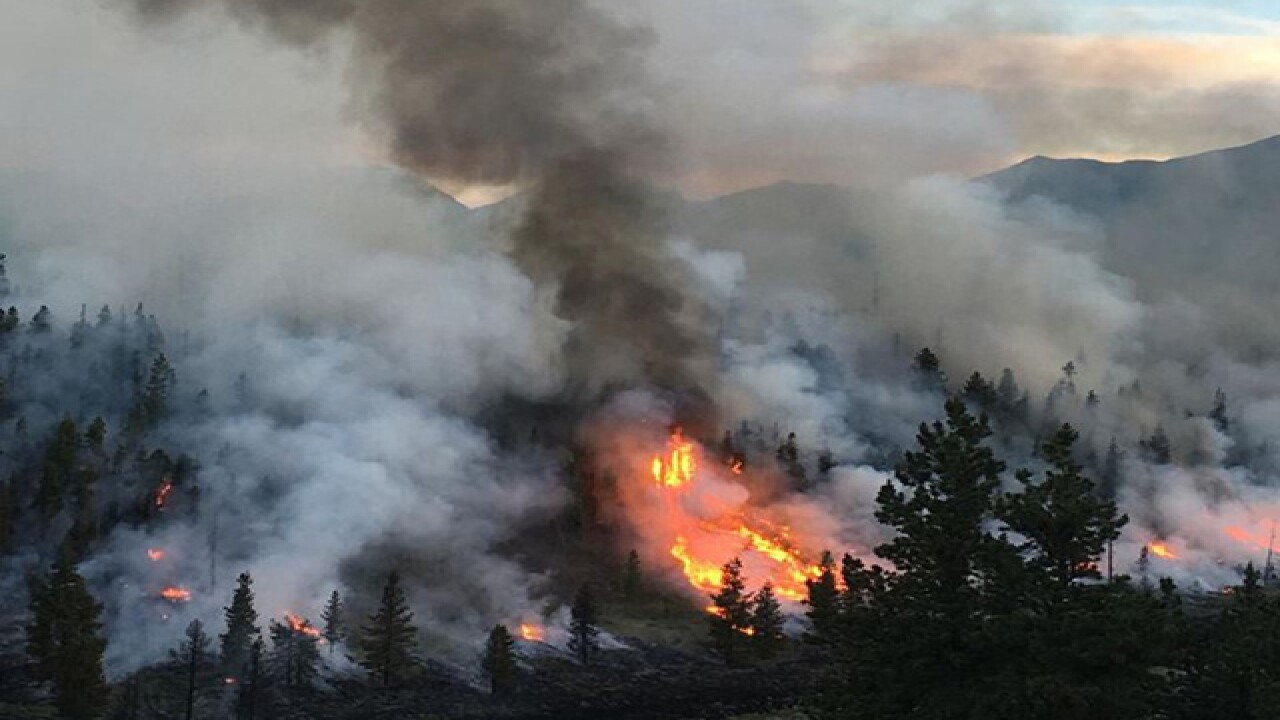 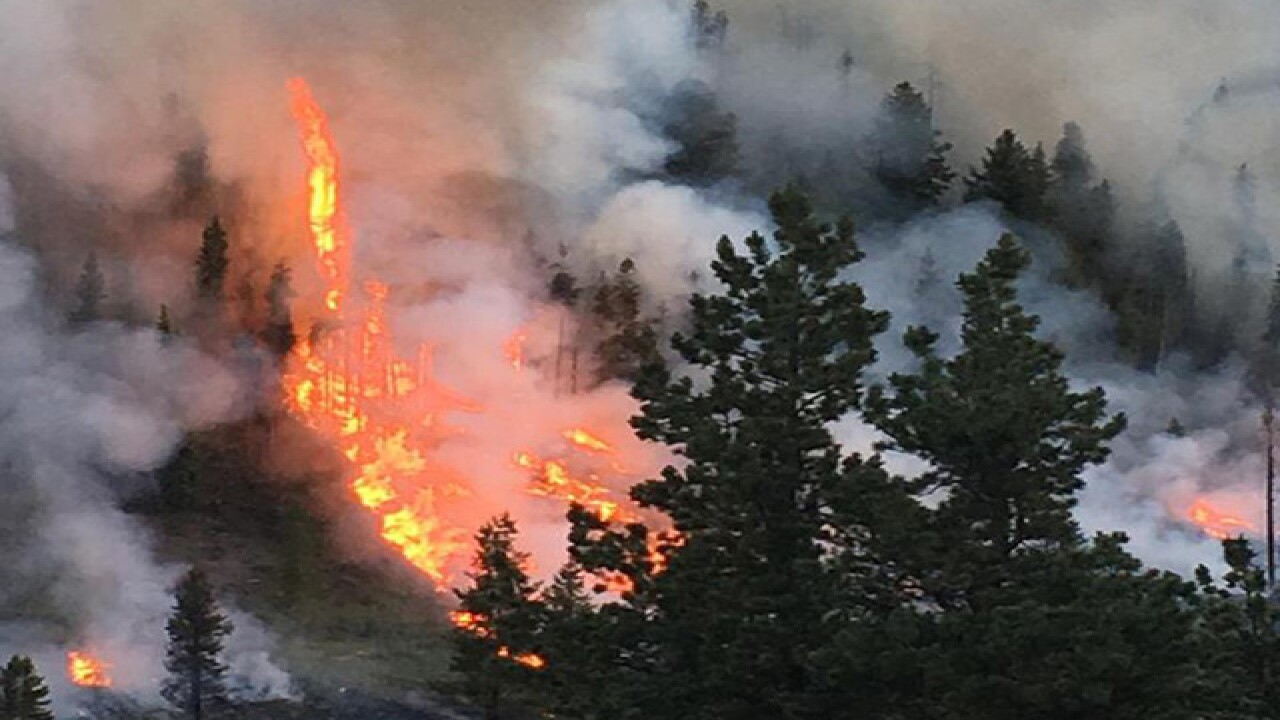 Firefighting aircraft and crews were well on their way to contain a wildfire burning at the San Isabel National Forest late Sunday evening.

The Forest Service and three helicopters were assisting fire crews at the scene.

There no known injuries or damages from this fire, Markalunas said.

"All citizens should stay away from the area to allow emergency personnel to do their jobs," the Emergency Management office urged.

County Road 10 was closed at Highway 24 but has since reopened. Forest Roads 130 and 136 remains closed, however.

"Smoke is likely to be visible, especially from US Highway 24, and the Mt. Massive Lakes subdivision, over the next few days. Fire managers prefer folks not report this smoke unless there is personal danger," said Lake County OEM official.

Local officials want to encourage area visitors and residents to continue to refrain from using open flame during these frequent windy days we are experiencing.