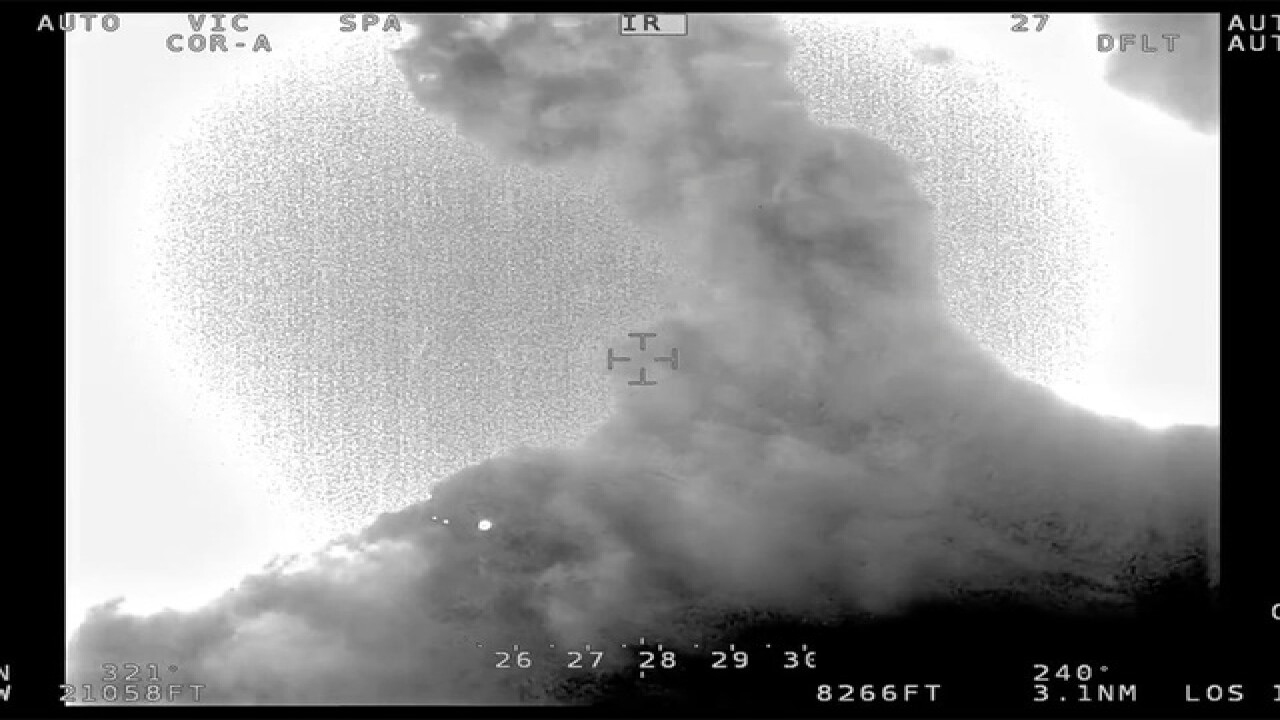 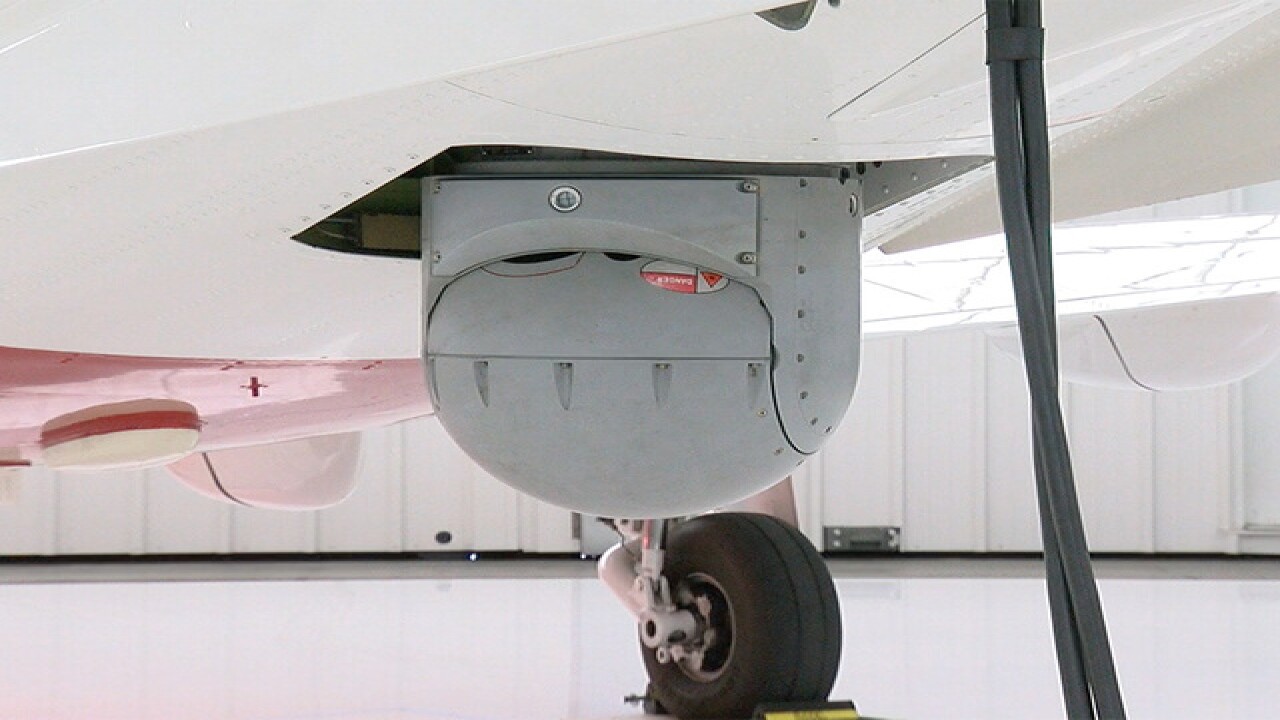 FREMONT COUNTY, Colo. -- As the Hayden Pass fire continues to grow, with zero percent containment, new questions are being raised about why the state's infrared Multi-Mission Aircrafts (MMA), used to find fires early, weren't called in sooner to prevent the fire from spreading.

"Our goal is to find fires early, to detect them as they start so we can send resources and put out the fires before they get big -- before they cost a lot of money," said Bruce Dikkens, Unit Chief of the MMA Team.

The Hayden Pass fire started from a lightning strike on Friday night when a column of smoke was first reported. Local firefighters said they searched for the fire Friday and Saturday, but were unable to locate it.

Then, on Sunday the fire blew up and doubled in size by Monday to nearly 12,000 acres.

Dikkens said they weren't notified of the fire until Sunday afternoon by the Fremont County Sheriff's Office who asked for the planes to be brought in -- but by then, he said it was too late.

"When they first flew by the fire, it was already quite large," he further explained.

"Had someone called you on Friday or Saturday would you have gone out?" asked Kovaleski.

"I think we would have," said Dikkens.

Dikkens said because the fire is burning on federal land, they rely on the local authorities or the U.S. Forest Service to contact them when they need help.

"Federal lands kind of have their own resources so normally we don't fly the federal areas, the Forest Service park service stuff... unless they ask us to," he said.

"It has the capability depending on what the intensity is and exactly where it is," said Dikkens.

Denver7 reached out to both the U.S. Forest Service and the Fremont County Sheriff's Office to ask why the planes weren't called in sooner, but we have not heard back.