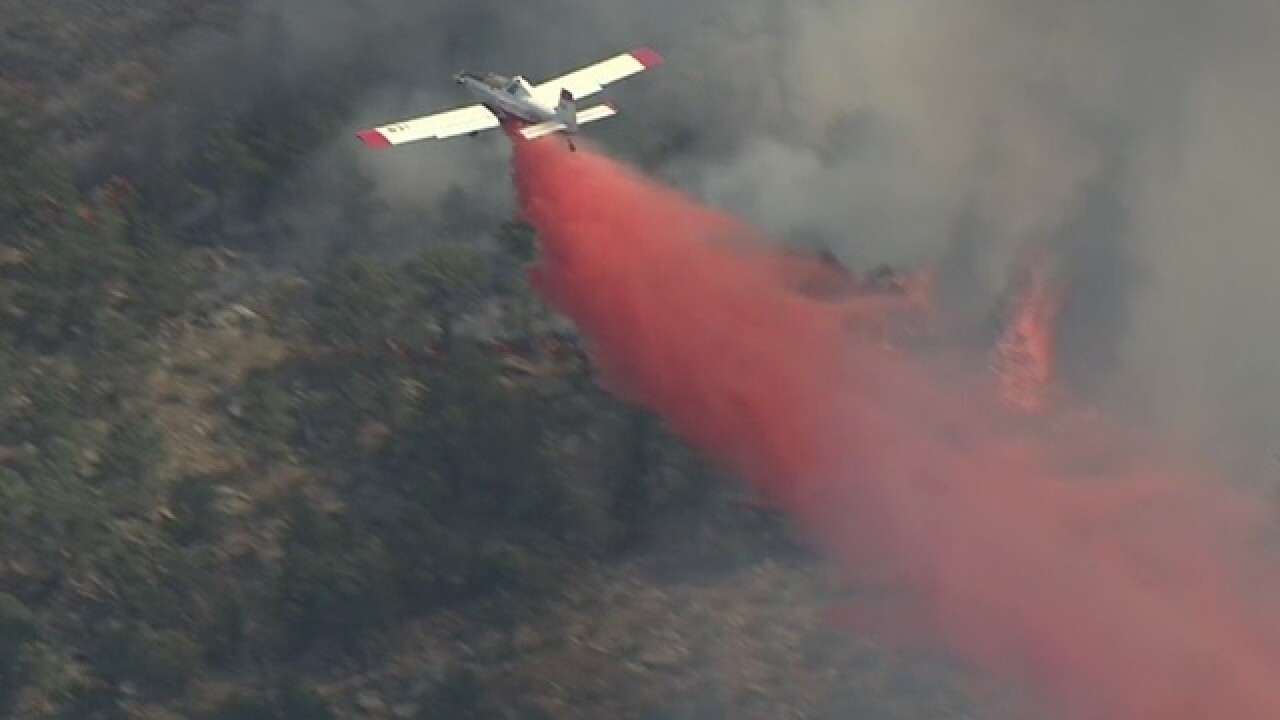 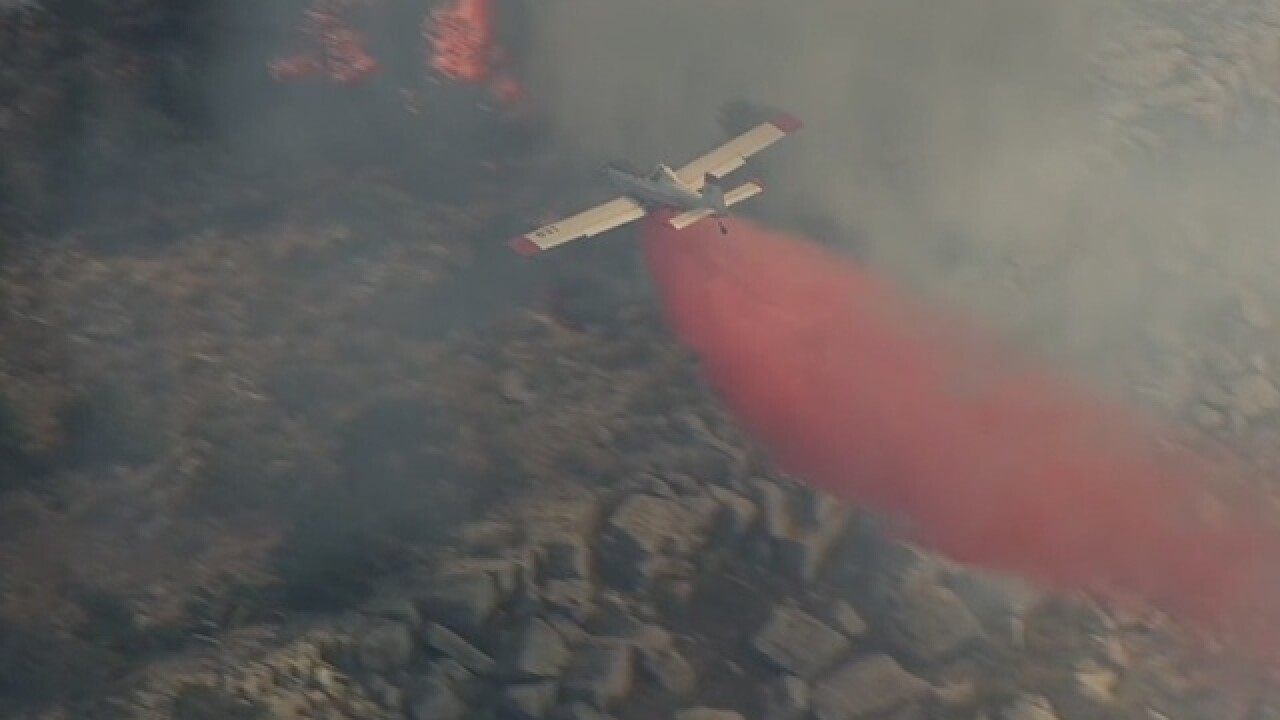 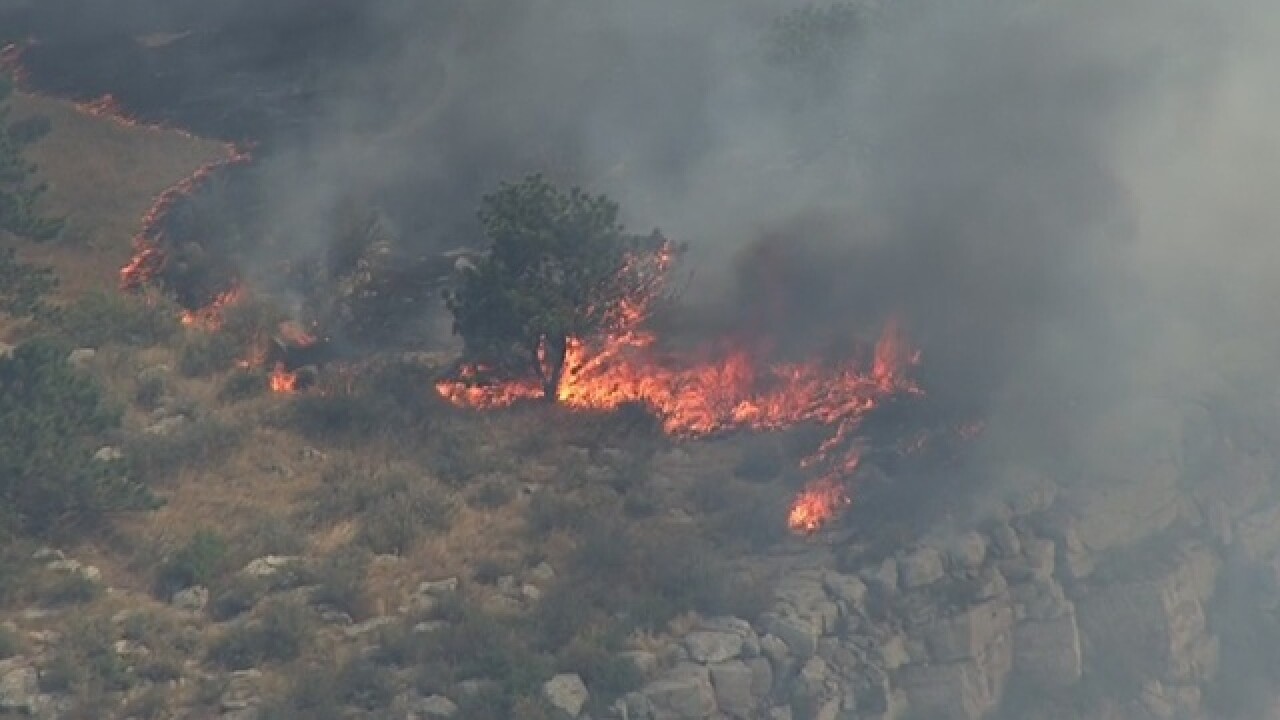 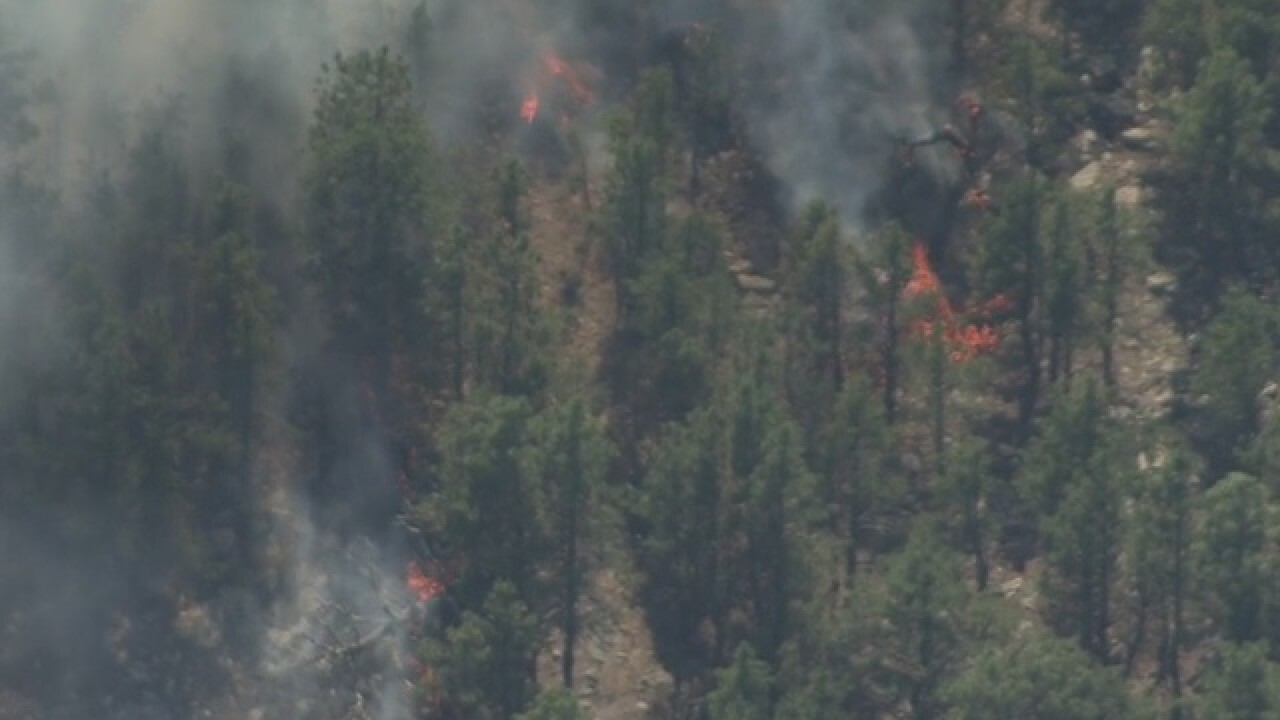 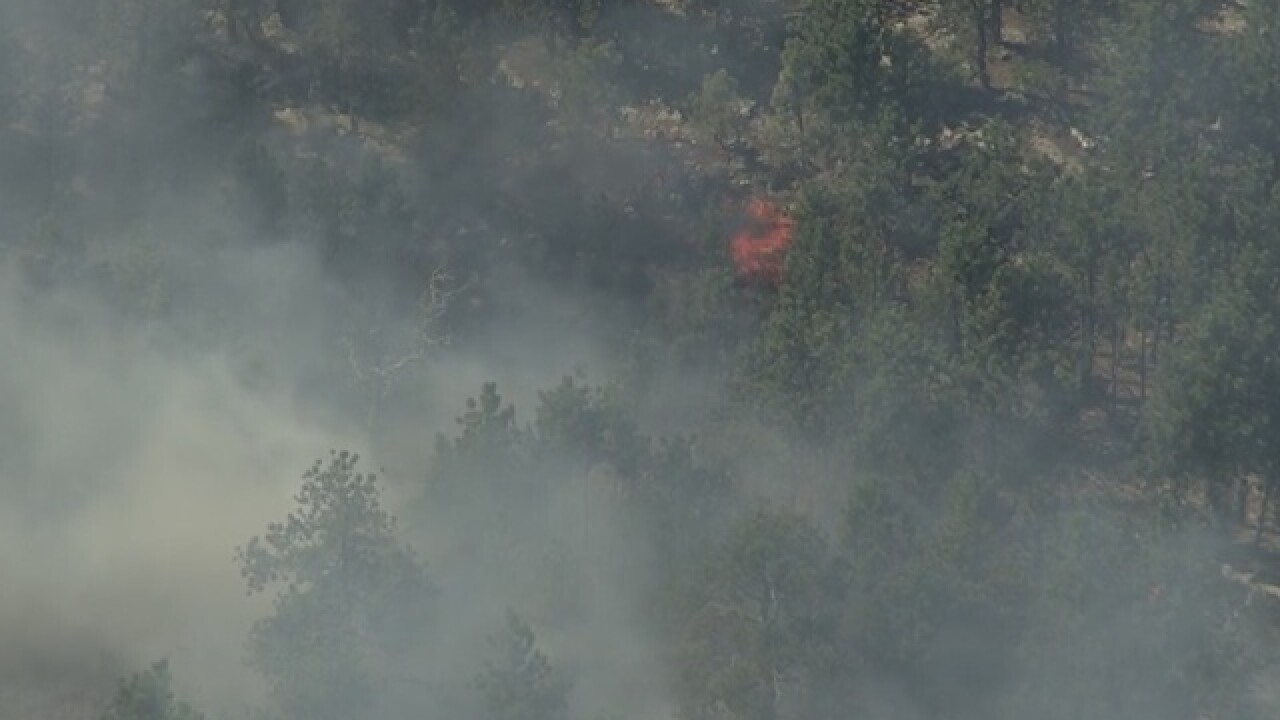 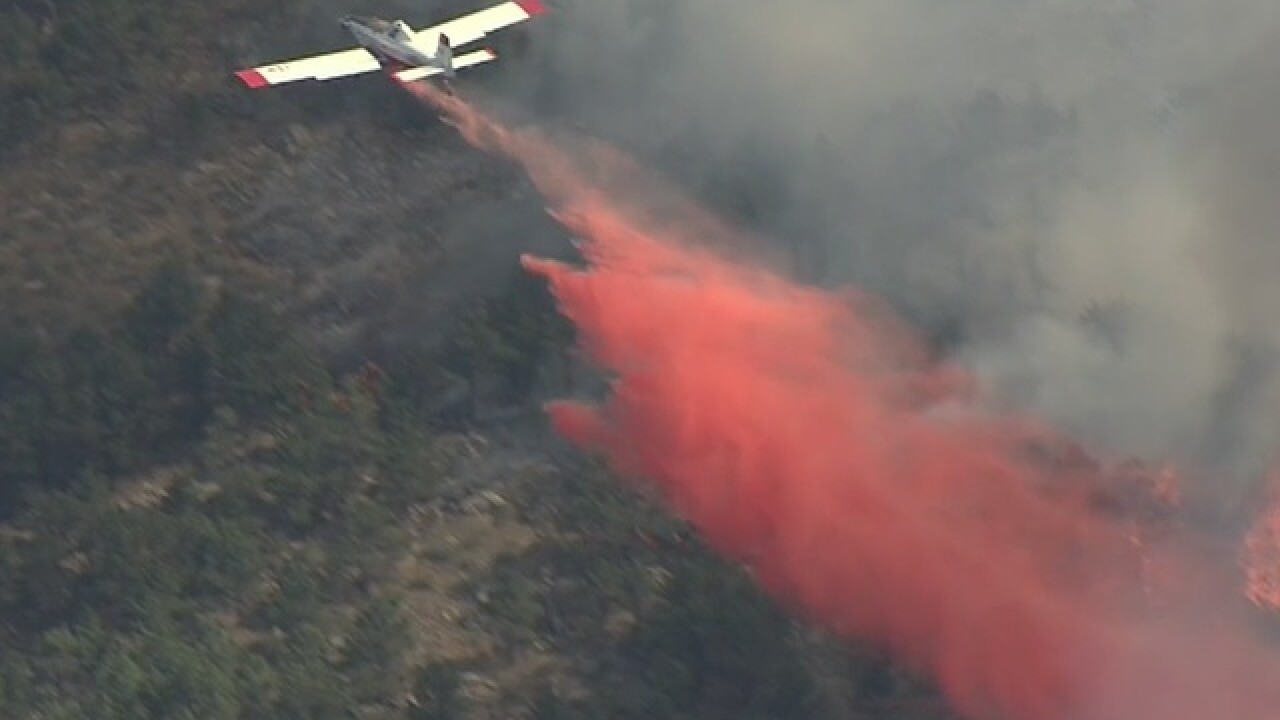 The Hertha Ridge Fire burned just south of Carter Lake and was 55 percent contained after burning 80 acres by Wednesday evening, according to an official with the Larimer County Sheriff's Office, who posted the information on their Facebook page.

Berthoud Fire officials said earlier their priority was to protect structures. No homes have been damaged, deputy officials said.

Still, the blaze gobbled up grass and trees quickly, threatening residents off of Bennett and Del Rio, prompting evacuations in the area. Evacuations were lifted at around 8:30 p.m.

AirTracker7 flew over fire and captured air drops of fire retardant to help battle the blaze.