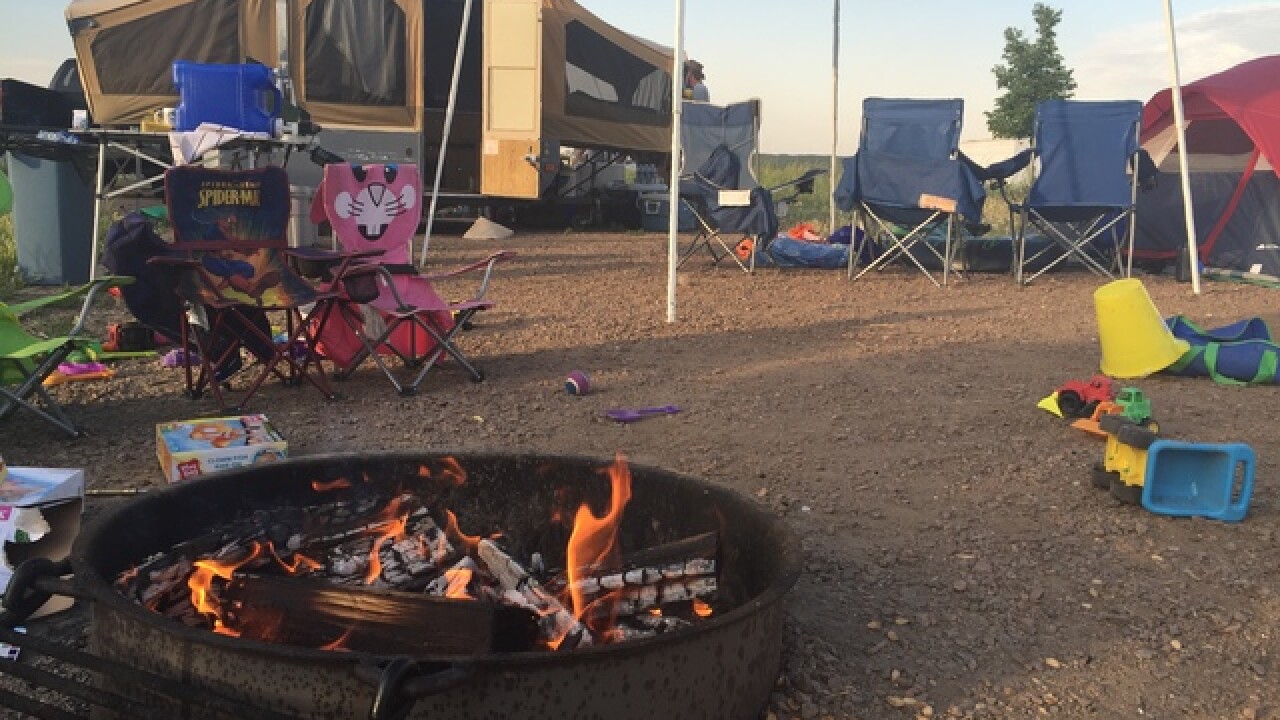 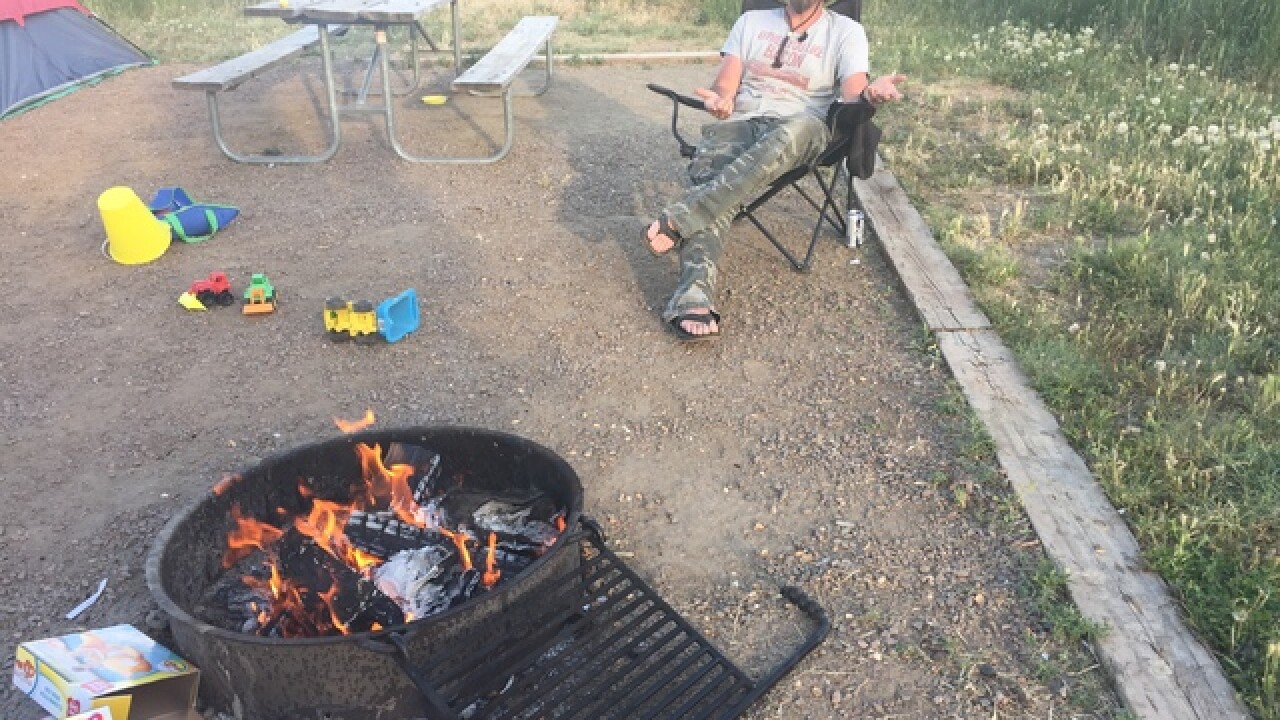 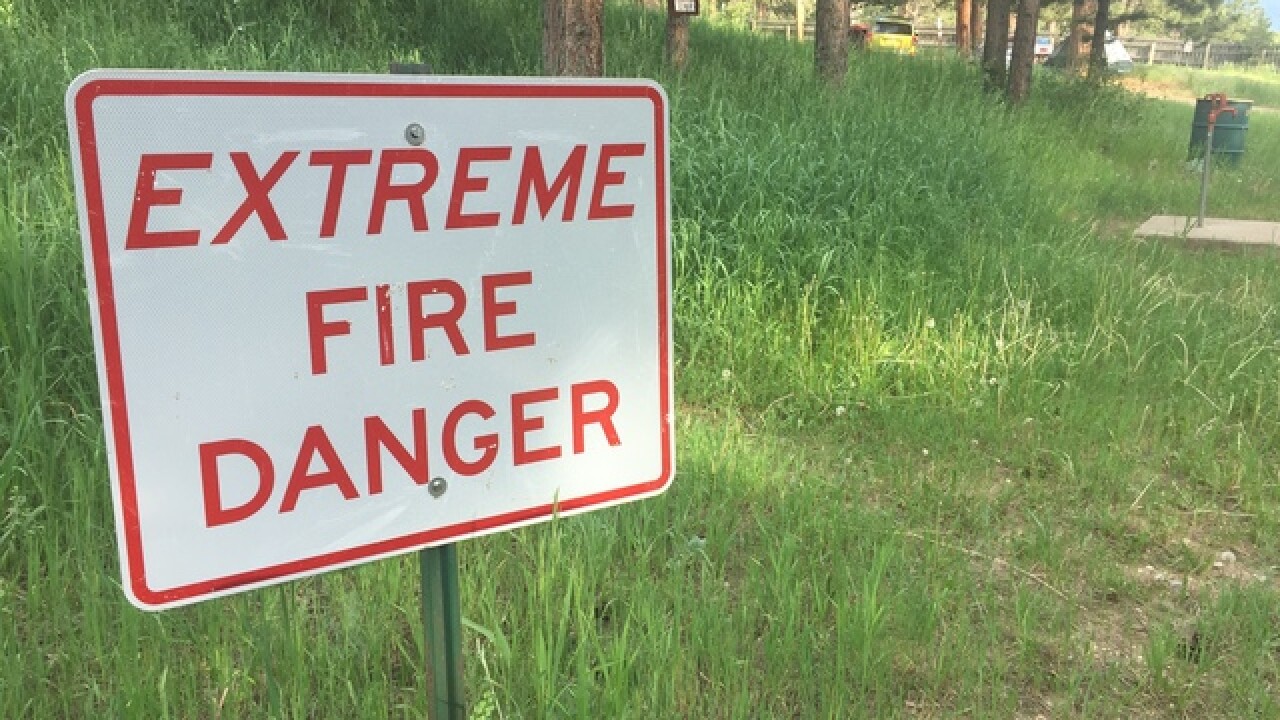 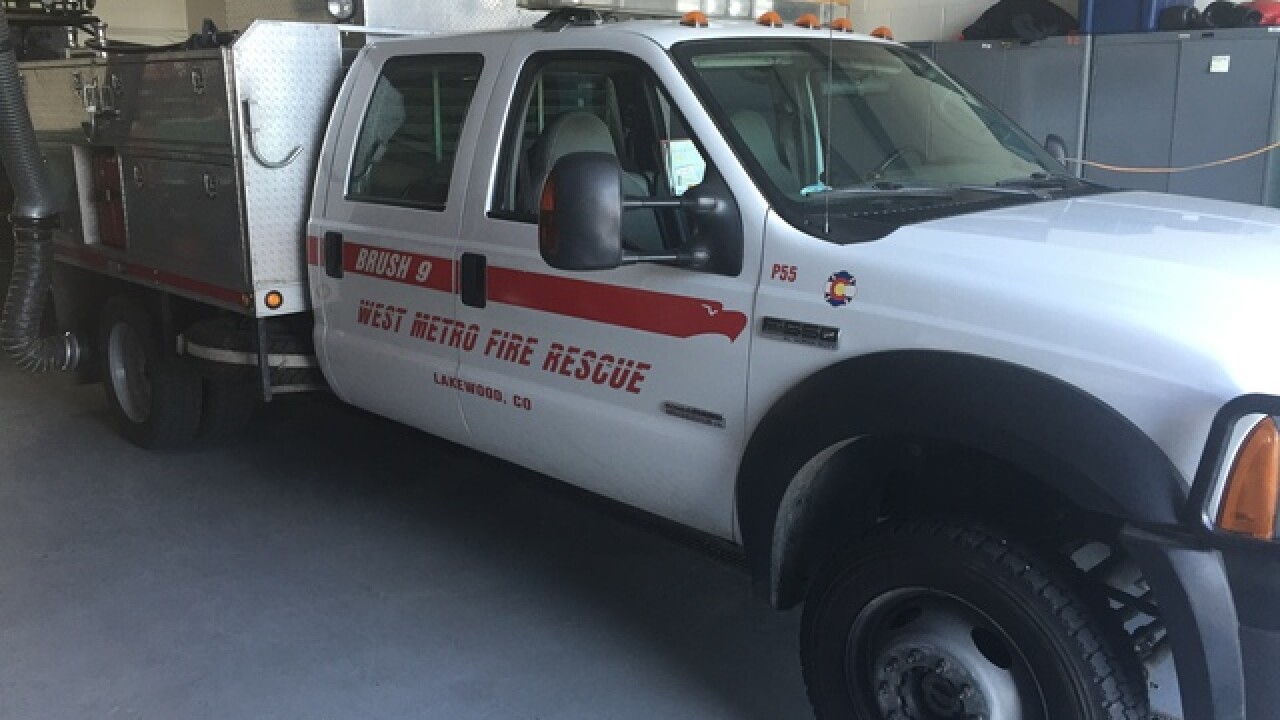 Small wildfires are starting to pop up around the state of Colorado and fire crews say the big fire could spark at any time.

Captain Jay Jackson, with West Metro Fire Department said the hot, dry weather has increased the fire danger around much of the state.

The winds are also drying out the grasses quicker than normal, Jackson said.

Those camping at Bear Creek Lake Park say even close to the city, some people aren’t responsible with their camp fires.

“This morning, people left their fire. They packed up and left and it smoked until 11 o'clock, they just didn't put the fire out," said Brian Smith, who’s camping with his family.  “We've always been taught, if you're in something like this you try to keep the fire maybe four or five inches above your ring."

Fire crews continue to work to contain a fire near Rifle and last Friday, a fire charred portions of grassland around Horsetooth Reservoir in Fort Collins.

Jackson said it’s especially important now to be careful when starting and putting out your camp fire.

“Make sure that you've got a way to put it out. When you put it out, have water to put it out so you can stir around the coals," said Jackson.

Jackson advises if you’re in a situation where water is scarce, bury your fire until it’s out.