Son: "There is no other way they would’ve preferred to leave this life" 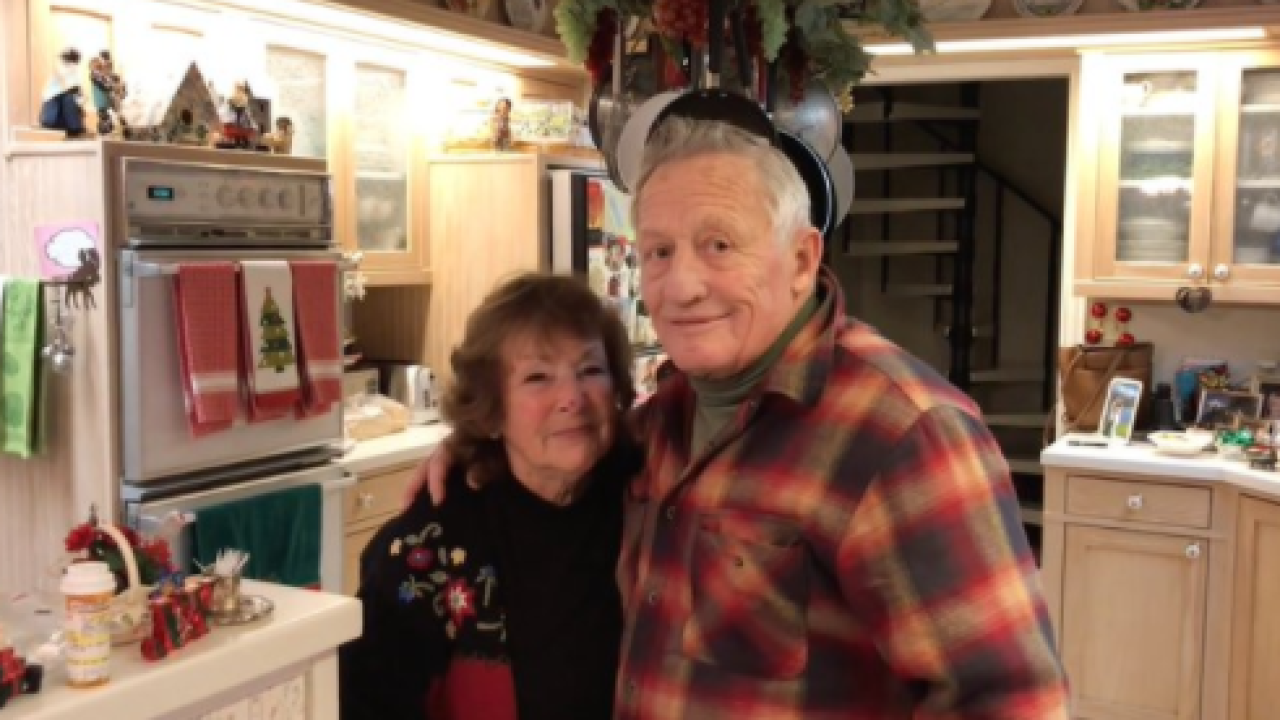 Copyright 2020 Scripps Media, Inc. All rights reserved. This material may not be published, broadcast, rewritten, or redistributed.
ABC News Courtesy Glenn Hileman
Marylin and Lyle Hileman at their home. 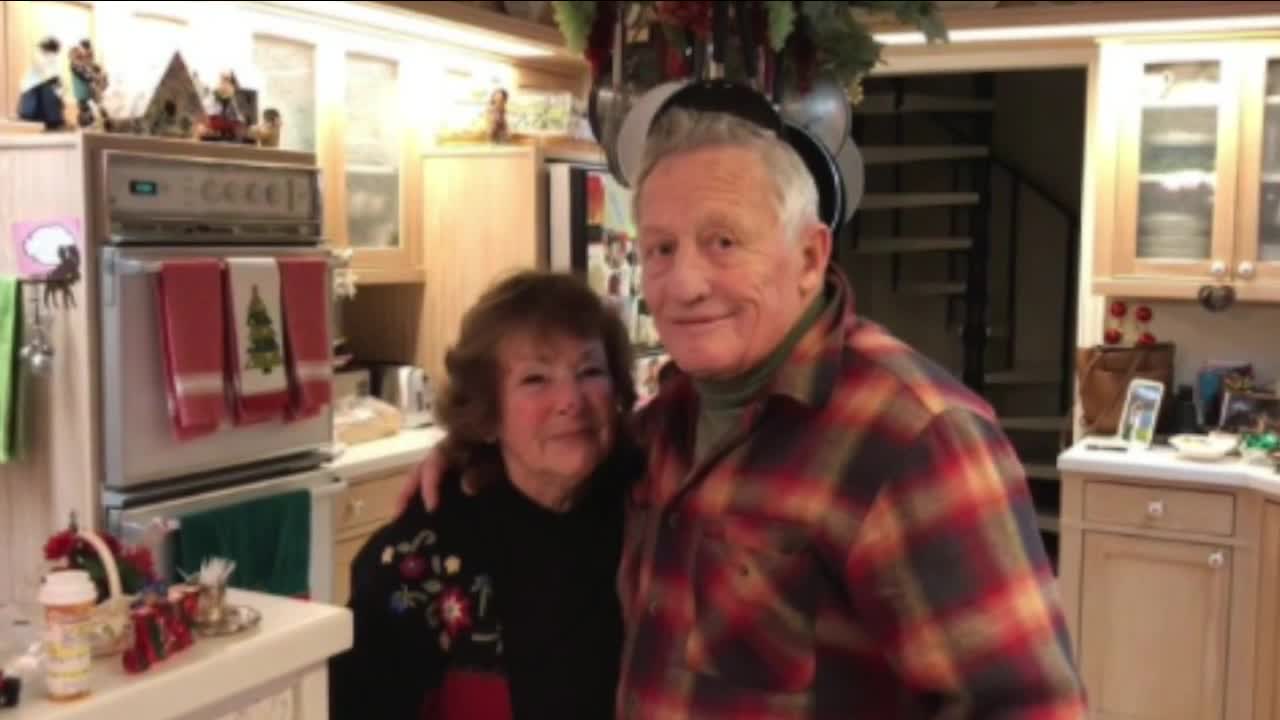 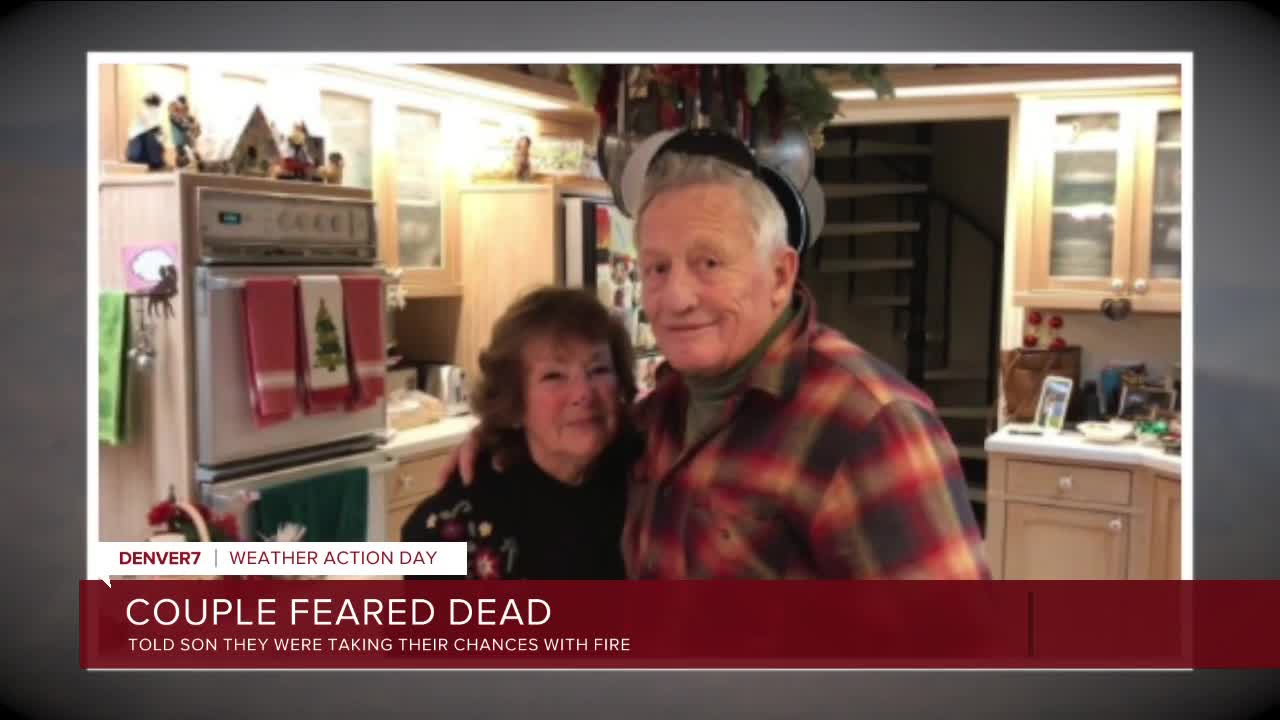 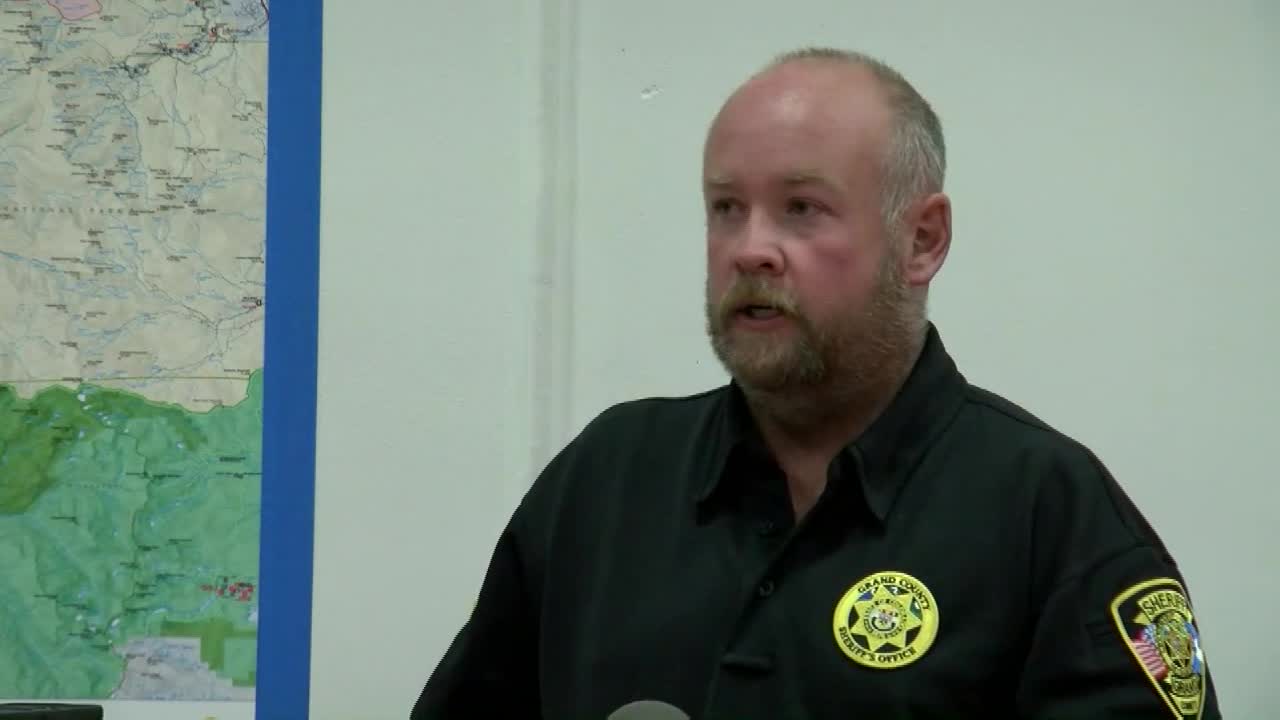 DENVER – A couple from the Grand Lake area died inside their home after refusing to leave when the East Troublesome Fire burned through the area this week, the Grand County Sheriff said in an update Friday evening.

Earlier in the day, Glenn Hileman told ABC News that he and other members of his family believe his parents, 86-year-old Lyle Hileman and 84-year-old Marylin Hileman, perished in the fire. Hileman said his father had told him that he and his wife were going to the basement of their home in Grand Lake as the fire encroached on Wednesday night, forcing hundreds in Grand County to flee their homes in a matter of minutes.

In a statement, Glenn Hileman said that his parents had said that “the big one” was burning the entire valley that night and that they were going to stay inside their picturesque yellow home.

“They were together and calm. There is no other way they would’ve preferred to leave this life and certainly nowhere else they would have selected as a final resting place,” Glenn Hileman’s statement said.

Matt Reed, who lives near the Hileman’s property and went to church with them, told Denver7 Friday he knows “100%” that his own home was destroyed. He remembered the Hilemans fondly.

“They were the nicest people you could ever hoped to have met. I think they knew it too — they lived a phenomenal life,” Reed said. “…They were really lucky people and had an awesome family and awesome community around them.”

Glenn Hileman said his parents married in 1952. Lyle was a firefighter in Denver and Marylin worked in mental health in Fort Logan before the couple bought land in Grand County with a friend in 1972, according to their son.

Glenn Hileman said that the large yellow house on the property was being passed down to him and his family to continue work on it in the future even before the fire, with plans for a remodel and expansion. He said that after the fire, there are already plans to restore the property.

Captain Greg Pixley with the Denver Fire Department confirmed Friday that Hileman was a former DFD firefighter who worked on rescues and other significant fires, according to conversations Pixley had with firefighters who worked for the department decades ago.

"To the Hileman family: I'm extremely sorry for your loss. Every family is important and your family is just as important. Please know that our rescuers and responders - your friends, family and neighbors - did everything possible this evening to save your family."

The sheriff then read the following statement from the Hileman family:

“Our parents Lyle and Marylin Hileman loved Grand Lake. Married at a young age, they honeymooned in the area in 1952. Years later, they would buy the property adjacent to Rocky Mountain National Park. The property became a life-long mission to create “Heaven on Earth” to which family, friends and strangers – who quickly became friends – would be drawn.

On Wednesday evening, several friends contacted them with offers of support in the evacuation. Their friend, Richard Kline, along with safety officials, drove through roadblocks in an effort to rescue the Hilemans. All offers to leave were refused. At 86 and 84 years of age, their only desire was to be together in the home they loved. In the Spring of 2020, they sold the property to their son Glenn, with hopes of staying there as long as physically possible.

On the evening of October 21, they called Glenn with news: “It happened.” When pressed, they then shared the fire had begun in the fields, barns and adjacent homes. They were calm, resolute and adamant – they would not leave. They asked Glenn to call his siblings and let them know that they were in their basement in an area they felt safe.

Prior to hanging up the phone, Marylin confirmed they smelled smoke. After contacting all of his siblings, Glenn attempted to contact his parents again but there was no answer. It would be late Thursday before confirmation would come that the house was destroyed, but our family feels comfort in the knowledge our parents left this world together and on their own terms.

They leave a legacy or hard work and determination to overcome, something all of Grand County will need. Our family looks forward to continuing their legacy on the property and working shoulder to shoulder with our neighbors in rebuilding and restoring a sacred part of God’s world.”

Earlier, Schroetlin said people who did not evacuate and remain inside the mandatory evacuation zones who are relaying information on social media were “increasing the rumor mill” and causing “more problems than not” and asked people to follow updates from officials.

No other missing persons have been reported dead due to the fire, Schroetlin said after announcing the deaths of the Hilemans.

But Glenn Hileman and his family, who also spoke with the New York Times, are remembering Lyle and Marilyn as among those lost in what was on Friday the second-largest wildfire in state history.

“They will be deeply missed by all who knew them. We consider the property sacred and Grand Lake to be a magical wonderland,” he said in a statement. “While our plans may now look different, we have already begun the work of helping to restore Grand Lake and our property as a legacy to the lives of our parents.”