Nearly 29,000 acres have burned inside the national park, the most since its establishment 105 years ago 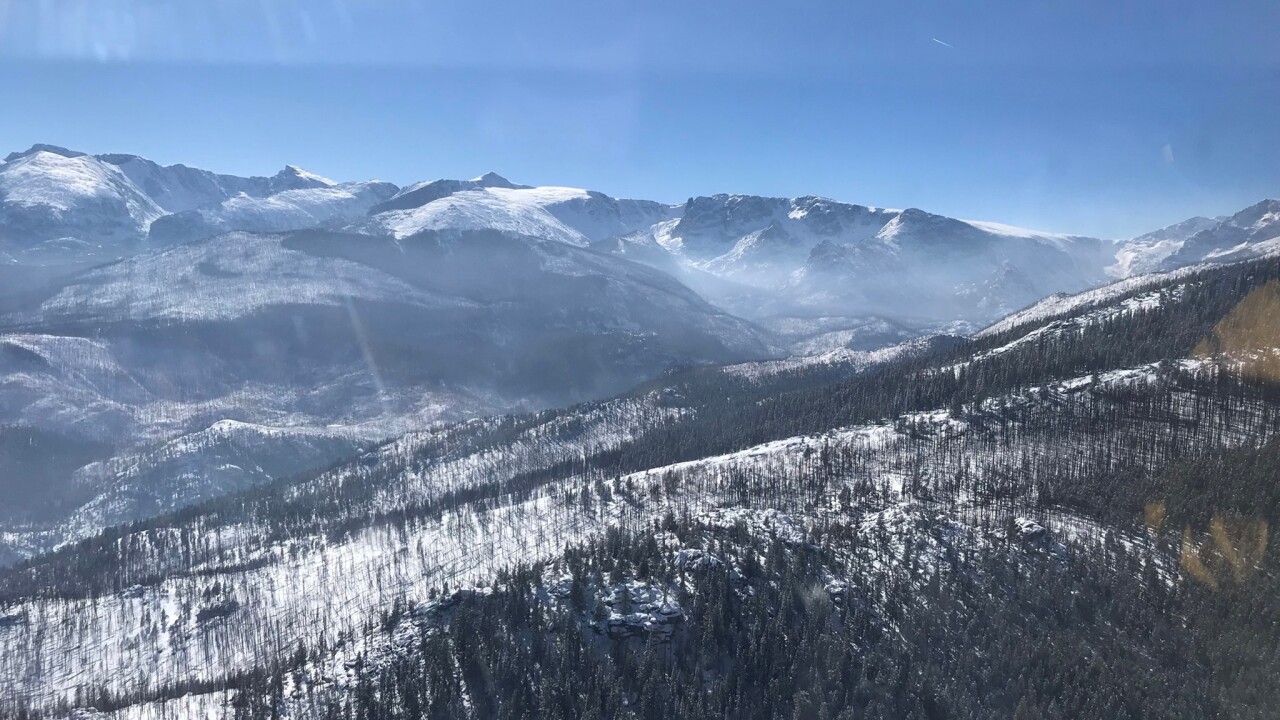 DENVER – Rocky Mountain National Park will remain closed to all visitors until further notice as the two largest wildfires in recorded Colorado history continue to burn across the land.

“It is unknown when the park will reopen,” a RMNP spokesperson said Friday afternoon. “Once it does reopen, only some areas of the park will be accessible based upon safety and fire behavior.”

Parker managers continue to assess current as well as predicted fire activity from both the East Troublesome Fire and the Cameron Peak Fire, as well as additional safety hazards such as falling trees and downed power lines.

“Almost 29,000 acres have burned inside Rocky Mountain National Park on the East Troublesome Fire and the Cameron Peak Fire,” the spokesperson said. “This is the most acres burned within the park since its establishment 105 years ago.”

The national park, along with the Arapaho and Roosevelt national forests, closed to all visitors on Oct. 22 after the East Troublesome Fire grew by more than 100,000 acres in size in less than 24 hours.

On Thursday, a U.S. Forest Service supervisor said that although the recent snowfall in Colorado’s high country helped finer fuels recover, it will do little to help larger fuels like trees and down logs, which are the driest fire managers have seen in 20 years.

“I understand the tremendous impact this closure has on people wanting to hunt and recreate on the National Forest,” U.S. Forest Supervisor Monte Williams said. “We are taking a careful, measured and deliberative approach, factoring in the forecasts, fuel conditions, and availability of firefighting personnel.”

The forecast for the next two weeks calls for a return of warmer-than-normal temperatures with no significant moisture in the extended outlook. As the snow melts, the potential for new fire starts and growth remains, officials said.